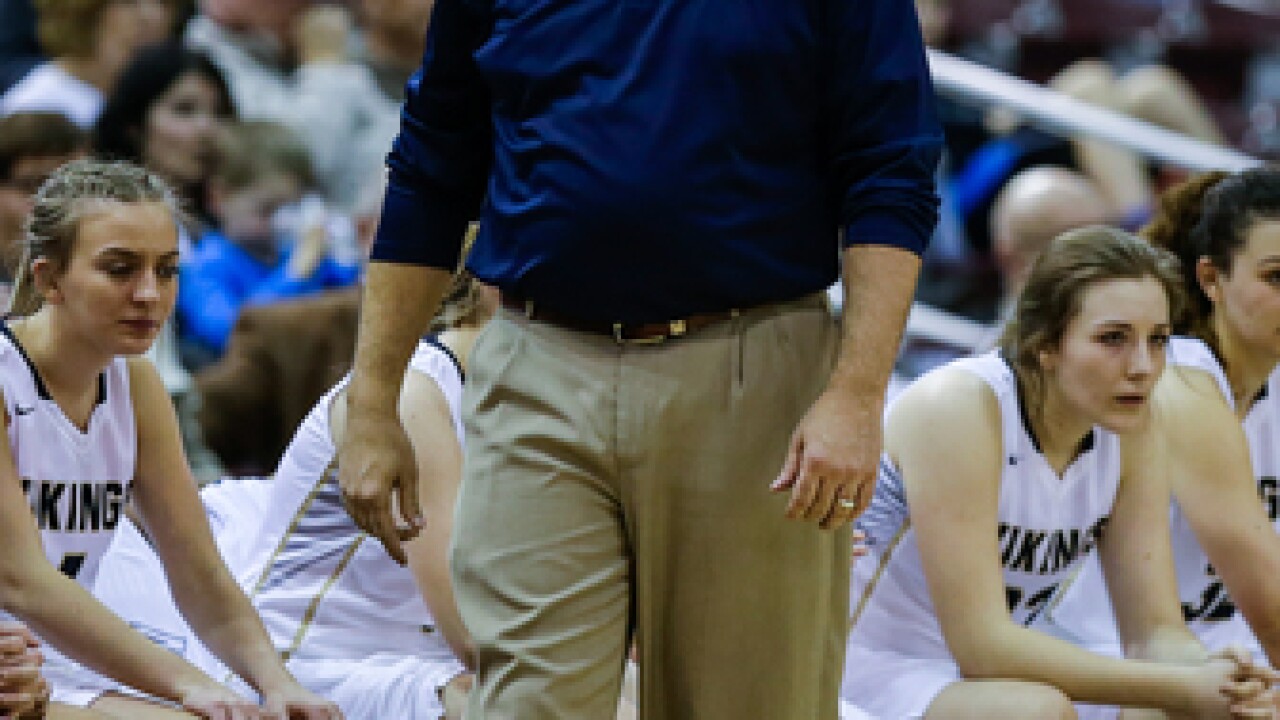 In Middleton girls head coach Andy Jones has resigned.  Jones won four state titles with the Vikings his team won the tournament for three straight seasons beginning in 2010 to 2012.

His team last year captured the 4A title but lost to Century in the semi-finals this season.  The Vikings finished this season in 3rd place.