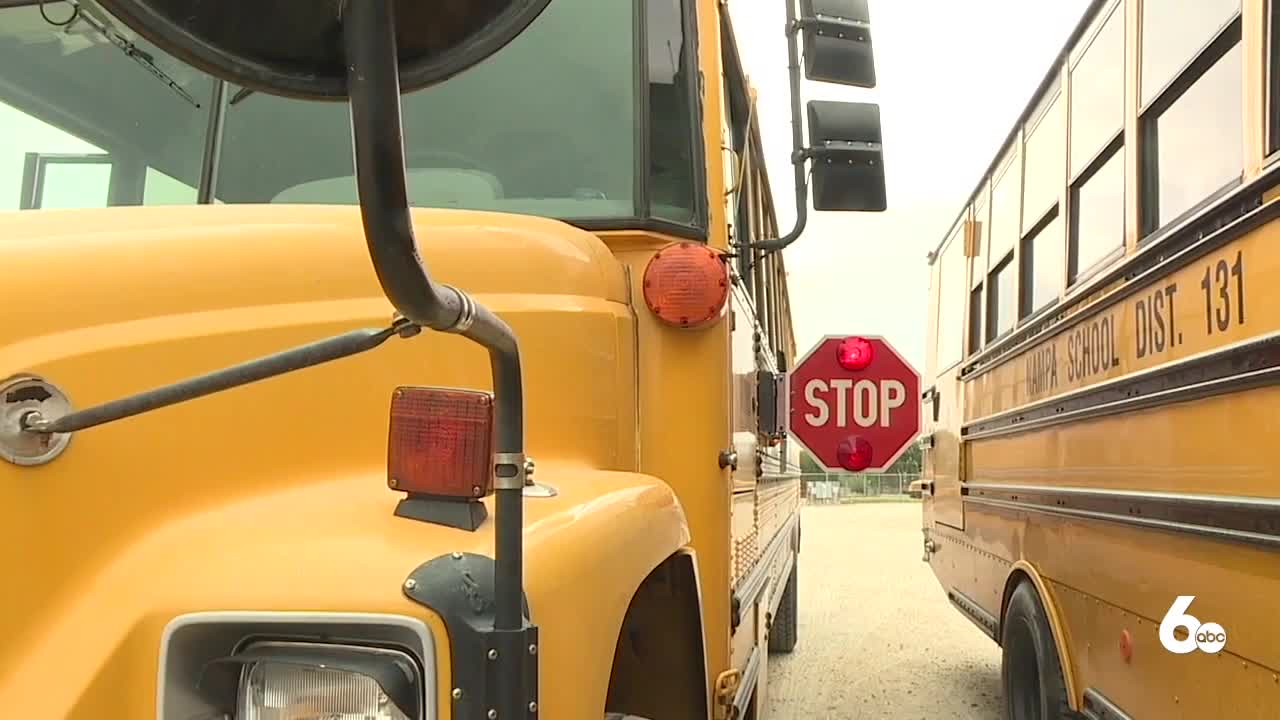 This comes after tens of thousands of students of West Ada, the state’s biggest district, had their first in-person learning day just this week.

“Team one attended in-person yesterday, and today was team two, so they’ll continue that alternating day schedule while we are in yellow," said Char Jackson, Chief Communication Officer of the district.

The "teams" plan is applicable to students in grades one through twelve, but not for those attending the virtual schoolhouse.

An in-depth discussion by West Ada school board members in a special meeting Tuesday revealed that their reopening plans — for now — are staying the same. However, Jackson said, “We are currently looking at a plan that will bring grades one through five back every day while we’re in yellow."

She said they'd like to begin phasing in the lower grades by the end of the month.

A motion to add grades six through 12 to Superintendent Mary Ann Ranells’ reopening plan failed four to one. This would have given her the ability to transition 6 through 12 students back to in-person learning without the need for a board vote.

Board members agreed, however, that it would be better to talk more about that at a later time.

“It is our intention to bring all the grades back as quickly and as safely as possible. So at this point, the board just didn’t see a need for that actual motion," said Jackson.

Another item discussed Tuesday was connectivity. As we reported, West Ada students have had trouble logging onto their school’s server for remote learning.

“The main issue had to do with our web filtering system, and connecting using our VPN, and so we moved to a backup plan which was utilizing this new way of filtering," said Jackson. She said filtering, in other words, means limiting which sites students can access while on the server.

Jackson said the connectivity problem has now been resolved.

“Our filters are showing that they can handle all the traffic from our devices," added Jackson.

We will continue to follow West Ada’s reopening and connectivity plans for you.