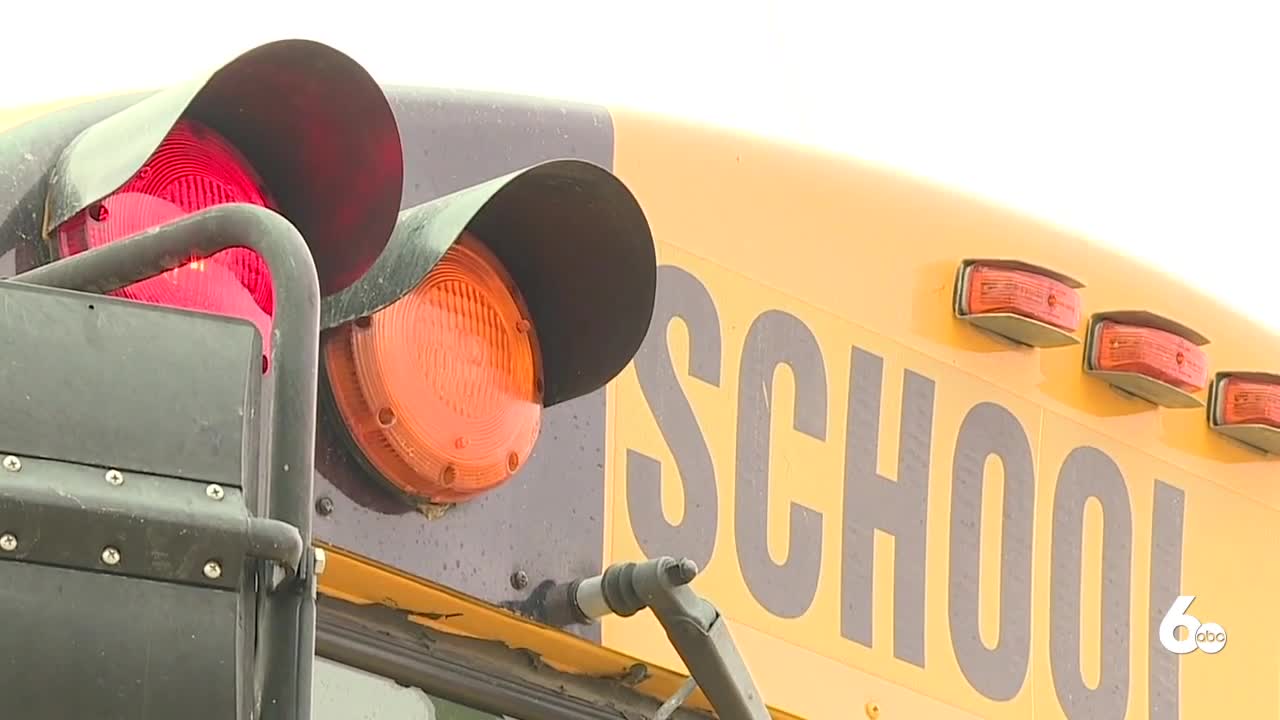 IDAHO — The West Ada School District started the year off with remote learning, and even though they are moving to an alternating day in-person schedule on Monday, students will still need access to their school's server for remote learning.

The problem is there are still several students that haven't been able to access any of their remote learning at all.

"There is a number of students who have not been able to get education for this last week, so that's not fair or right," said West Ada School District Board Trustee Amy Johnson.

West Ada's Chief Technology Officer Devan DeLashmutt said in a special board meeting on Thursday night that it is a load issue, meaning their system is overloaded when nearly all 40,000 students are trying to log in when school starts.

This is also creating a problem for teachers.

"They're trying to teach classes online while trying to provide tech support because the connectivity issues aren't working, which means there hasn't been prep time for all of them to put together the curriculum," said Johnson.

They are running a system update and testing devices through the weekend, hoping everything is resolved by Monday when the schools start an alternating day schedule.

"I want to be able to answer with a clear yes that we are ready to roll on Monday, so are we ready to roll Monday morning?" said West Ada School District Board Trustee Steve Smylie.

"We are going to be prepared to roll Monday morning, but are there going to be issues? Is everything going to be resolved?" said DeLashmutt. "We are prepared to work all weekend long to resolve every issue we can, but this is technology, and as I've stated before, I can't pinpoint where exactly the problem is."

Their technology department said that they are working with their internet provider on several different plans to fix the problem, but he thinks the devices will work after they do this next update.

"Our testing and our hope are as the devices get this new update they free up capacity, they stop communicating to our system and creating the VPN sessions allowing additional devices to connect and will cause a cascading effect that will improve the situation as the patch rolls out," said DeLashmutt.

Even though on Monday only half the amount of students will access their remote learning, DeLashmutt said that if they don't work to find another option, students will still have trouble with their devices.

If the troubleshooting doesn't work this weekend, they plan on running another update on team one's devices when they come into school on Monday. Then they will update team two's devices on Tuesday when it is their turn to come in for classes.

"Worst case in leaps and bounds, we can solve this problem in the early days of next week, and with our testing, I feel very confident in saying that," said DeLashmutt.

The board plans to meet again on Tuesday, September 15 to discuss what to do next if those updates don't work and if there are still students that can't access remote learning.