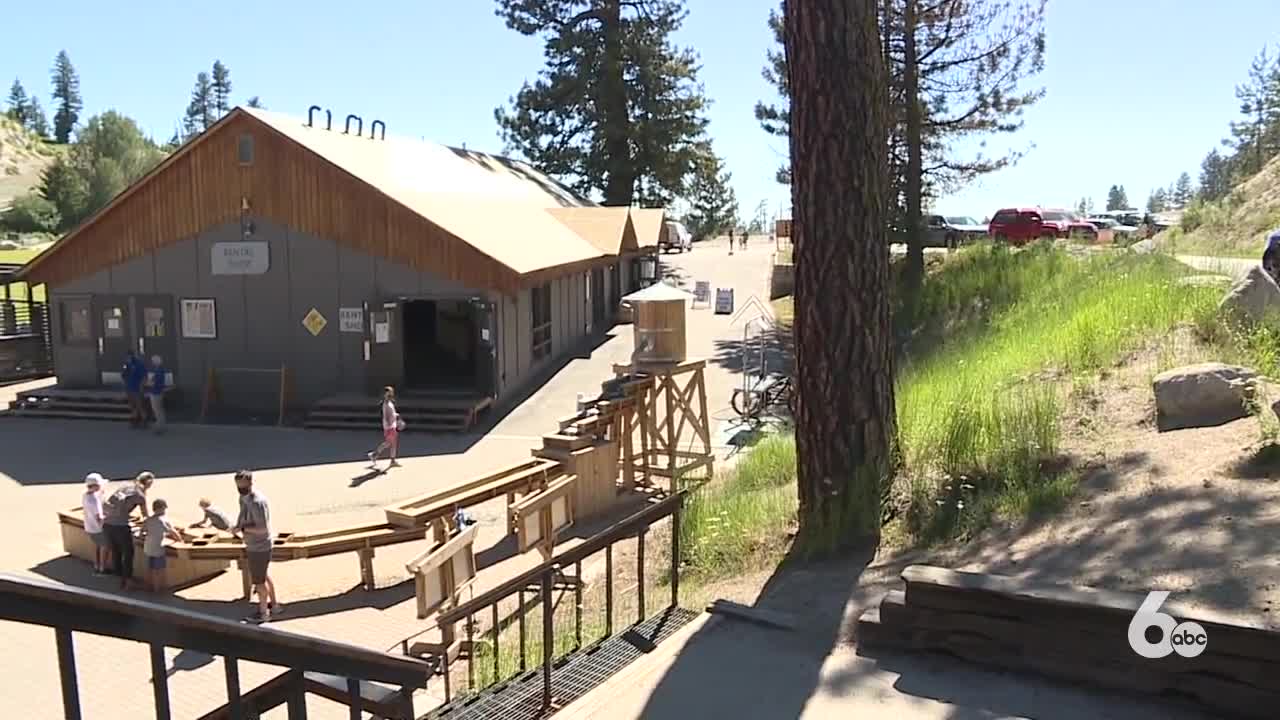 A representative from Bogus Basin says the SBA's Paycheck Protection Program (PPP) helped them retain people and positions on their staff, adding that they’re now implementing some changes to help save lives and limit spread for those who come up to enjoy their facilities.

BOISE, Idaho — Ahh, Bogus Basin… a great place to inhale and exhale that fresh mountain air. The only difference now, is in some areas, you’ll need to do that in a mask.

Located just 16 miles north of Boise, Bogus Basin is the largest nonprofit recreation area in the country, and typically serves more than 20,000 children per year with their programming. But this year, due to coronavirus they had to close down during their winter season, even a month before the CARES act went into effect.

A representative from Bogus Basin says the SBA's Paycheck Protection Program (PPP) helped them retain people and positions on their staff, adding that they’re now implementing some changes to help save lives and limit spread for those who come up to enjoy their facilities.

“In the lift lines we have markers, in the food and beverage line we have markers of six feet apart, and then constant reminders on those in those areas, that we require masks, that, ‘This is a mask requirement area, to please put your mask on,'" said Brad Wilson, Bogus Basin's General Manager. "And our employees are great to remind you.”

It was changes like these the nonprofit needed to make in order to keep their mountain operations alive and running.

“We lost a month of ski season,” said Wilson.

And ski season, Wilson says, is their biggest money-maker.

“It was a great month too because we had a whole bunch of snow," said Wilson. "And then we weren’t able to open summer until a month later than normal as well.”

That’s why they applied for a loan through the SBA's Paycheck Protection Program.

“And we did receive it, and it came at a great time. We spent the vast majority of it on salaries and wages," said Wilson.

He says the loan -- which the SBA reports was in the $1 to $2 million dollar range -- allowed Bogus Basin to not to have to lay anyone off.

“Short term, it helped save 50 positions over that period of time, and then it helped us bring on another hundred people to get ready for the summer season," said Wilson. "And so it was a godsend.”

Current open activities include the Glade Runner Mountain Coaster, which he says they sanitize after every ride, summer tubing, scenic bike rides, and gem panning.

“Almost half of the people that come up to Bogus Basin come up to recreate on their own," said Wilson.

More details on that can be found on their website.

Wilson added that all employees are required to complete a daily health survey and wear face masks in common areas when they cannot physically distance.