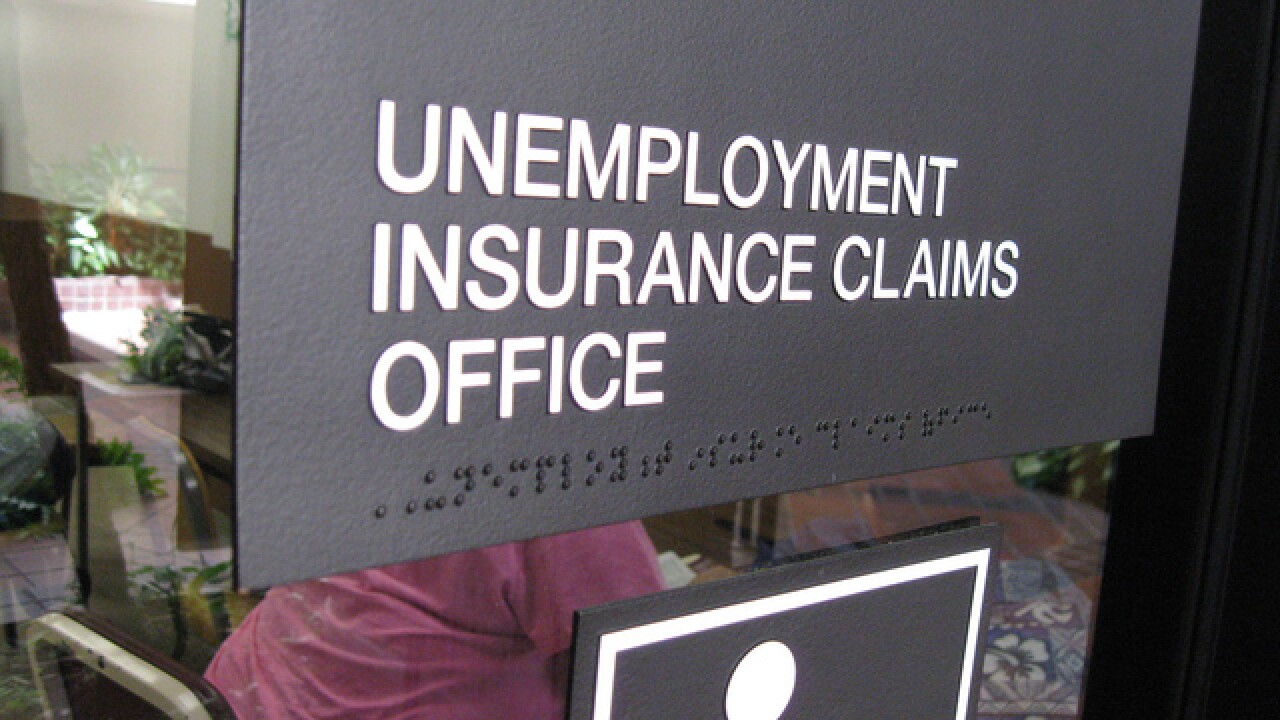 BOISE, Idaho — Idaho Department of Labor officials say the state’s unemployment claims have dropped slightly for the 24th week in a row.

Labor officials say the number of people filing for continued unemployment benefits fell by 2 percent to just over 8,200 people for the week ending Oct. 17. New unemployment claims also dropped by just 1 percent for the week, with nearly 3,200 new claims.

So far more than $895 million in benefits has been paid out to Idaho residents laid off because of the coronavirus pandemic. The Labor Department paid out $5,8 million of that total during the week ending Oct. 17, compared to about $6.3 million during the previous week.