Struggling with self-isolation? You aren't alone

Struggling with self-isolation? You aren't alone 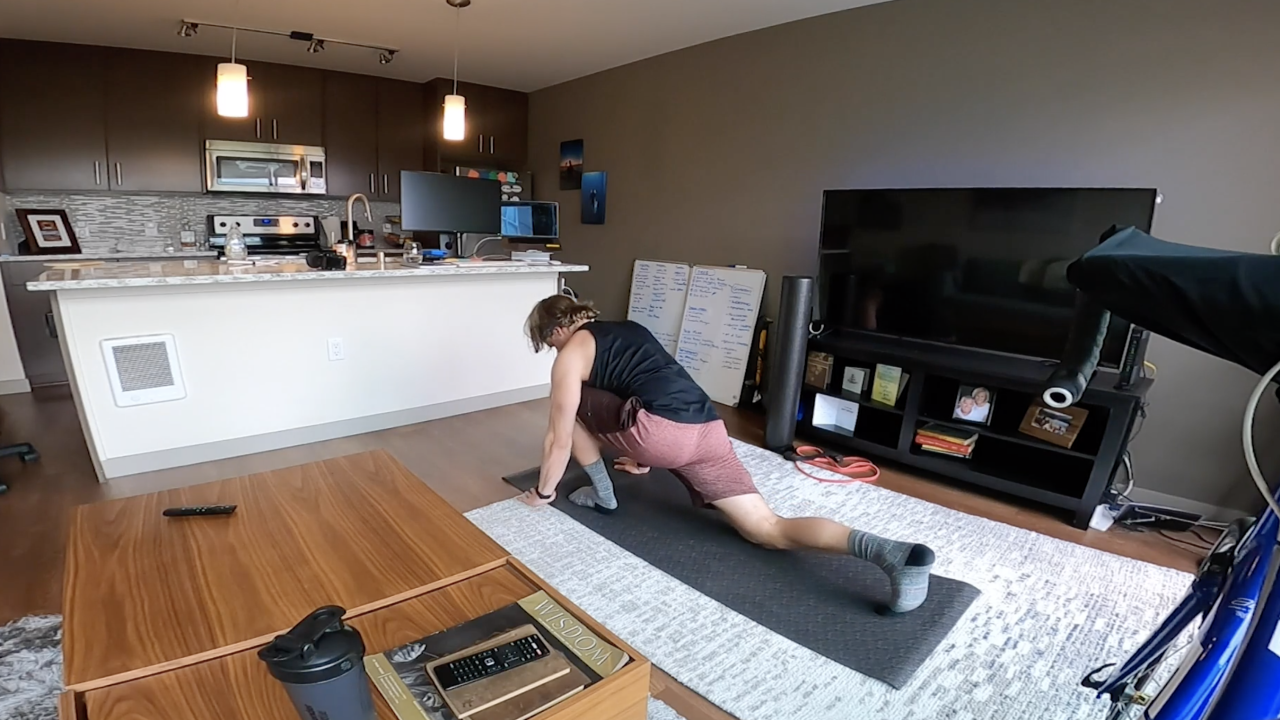 As a mother of three, high school math teacher Mary Rose Steele is used to being around children. But stay-at-home orders have brought new meaning to her definition of family time.

“I’m a teacher, but it’s hard to get my kids to do homework,” Steele said, as she planted some small tomato plants in her vegetable garden.

Like many Americans, Steele is having to find new ways to decompress throughout the day. Today, it was gardening. Two months of quarantine have brought with them both moments of joy and some tougher days.

“This morning, I just took a break. I walked out of the kitchen and took a shower,” she said. “Even if it’s 20 minutes, sometimes you just need a moment to yourself.”

For this family who lives in the suburbs of Boston, self-quarantine has meant only seeing their grandparents via Facetime, and occasionally, Steele says her youngest daughter, Sophie, can struggle with the unknown.

“She told us last night, she said, ‘You can’t die. I still have things you need to read to me, and I need you guys when I graduate college.’ She is really, really scared for the virus,” Steele said.

Dealing with isolation has meant something different for nearly every American.

“We’re suddenly spending a lot more time together than we use to,” said Craig Smith, a psychology professor at Vanderbilt University.

While extroverts are struggling particularly hard with self-isolation, Smith says even self-described introverts are having difficulty adjusting to social and physical distancing.

“My son is introverted, and he tells me the biggest problem he’s having is that we never go away. He was used to having period of time where he’d just be alone in the house,” Smith said.

That isolation is a feeling people like Andrew Connor are experiencing in a much different way.

As a 32-year-old director of marketing in Seattle, Connor lives by himself. He’s tried to limit his interactions with other people as much as possible. For Connor, who always pushes life to the edge by sky diving or traveling, being stuck at home brought an unforeseen set of internal struggles.

“It’s like the ultimate mental test,” he described, sitting inside his one-bedroom apartment. “You’re forced to slow down and forced to think about things. It either makes you or breaks you.”

Finding normalcy during the pandemic has meant finding new routines. Connor’s kitchen also serves as his office, which most afternoons becomes his gym. Keeping a journal, he says, has helped keep him focused and distracted him from some of the isolation he feels from time to time.

“You have to force yourself to focus on what’s going well in your life,” he said in an interview via Zoom.

As for Professor Smith, he says no matter what kind of quarantine you’re dealing with, it’s always important to reach out.

“Talk to people, and when you talk to people about your struggles, one of the things you’ll learn is that other people are often having the same struggle,” he said. 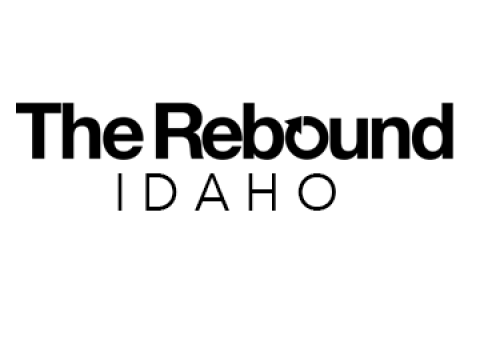