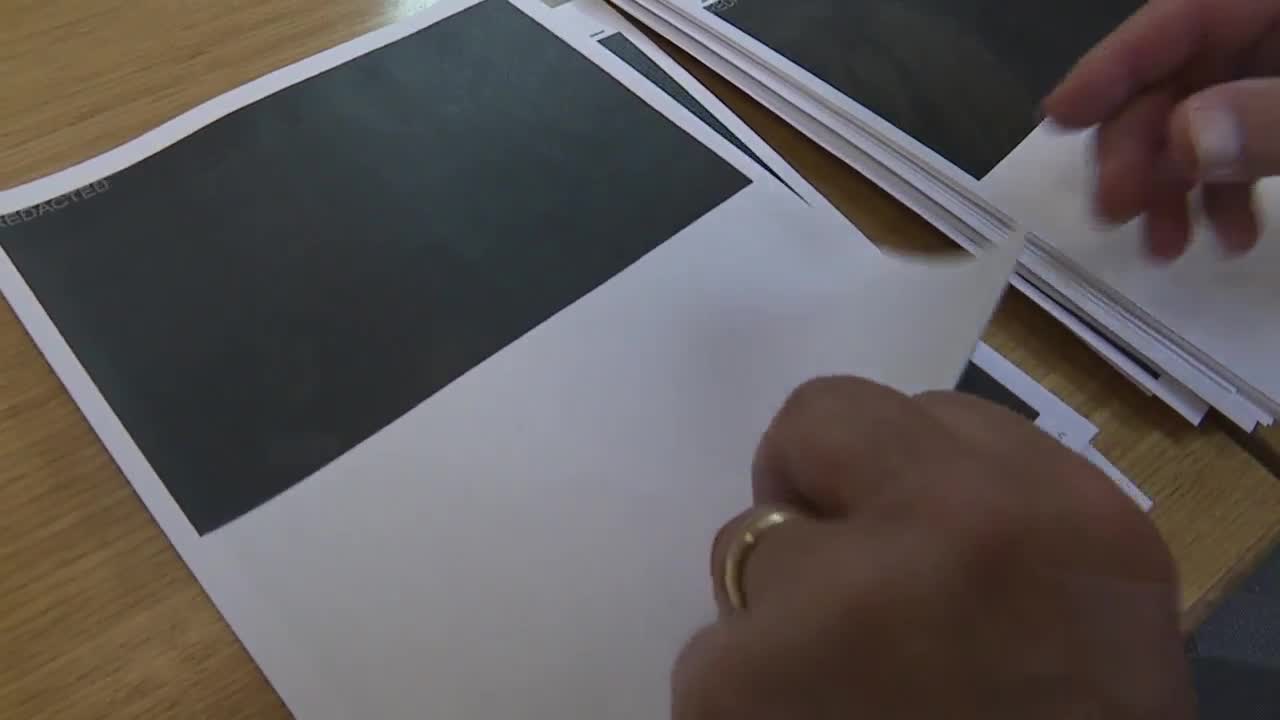 Transparency. It's vital to a healthy democracy. But it seems in short supply from Ada County recently.

Public Records Requests have been delayed, almost completely redacted and, in some cases, exorbitantly expensive.

Both of the new Ada County Commissioners campaigned on transparency, but when the media recently asked for information regarding discussions surrounding Les Bois Park, all they got was 175 pages of mostly black ink.

Les Bois Park is worth millions to Ada County, which makes it of great public interest. That's why the Idaho Statesman's Cynthia Sewell filed a Public Records Request to see what Ada County Commissioners have been discussing.

"It took 45 days to fulfill the request." explains Melissa Davlin with the Idaho Press Club. "Under Idaho code, you must reply in three days and can get an extension of ten days."

On top of the huge delay, it cost nearly $700 and was almost completely redacted.

So Davlin got involved. "I also submitted my own Public Records Request," she says.

Once again, most everything was redacted including, strangely, Davlin's own email address.

Six On Your Side asked Davlin if she thinks this lack of transparency shows that the County doesn't know what it's doing.

"I think so," she replied. "Yes, there's a fundamental misunderstanding of how the public records law works."

"I had the same initial reaction frankly," she says. "Why are we redacting all these things? It doesn't make sense."

But not being a lawyer, Lachiondo says she defers to the Prosecutor's Office, which made all the redactions. Davlin says the Prosecutors Office claimed they could redact anything that might be used in a possible lawsuit.

"So, they're assuming they're going to get sued" says an exasperated Davlin. "They could use that as a reason to deny anything."

Lachiondo says changes are in order because the buck stops with the Commissioners.

"It's incredibly important,' she says. "Openness, transparency, open government--it's so important to have that trust."

Davlin agrees. "This isn't about journalists getting a front page story. This isn't about glory for us. This is about us telling readers and the taxpayers how their money is being spent."

Six On Your Side submitted our own request for information about Davlin's request and got the information back in a timely manner. But there's no word if any changes will result in more information being released on Les Bois. Lachiondo says she wants to meet with Davlin and the prosecutors office to make sure they release as much as legally possible. She adds that any decision on the future of Les Bois will be made with full transparency.