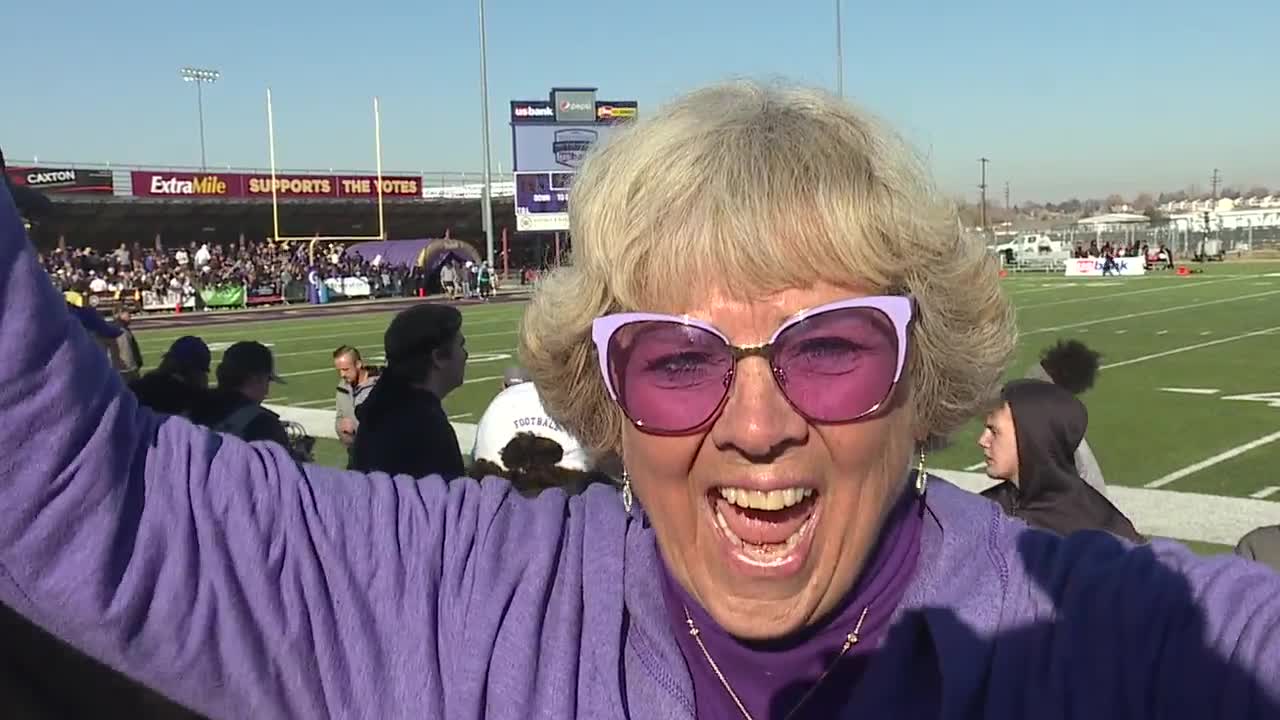 The College of Idaho hosted their first ever NAIA playoff game and they didn't disappoint the home crowd as they defeated Ottawa University 70-23.

CALDWELL, Idaho — The College of Idaho hosted their first ever NAIA playoff game and they didn't disappoint the home crowd as they defeated Ottawa University 70-23.

That was the most points the Yotes scored since 1925 and the scoring started right away as the Yotes took the opening kick and went right down the field for a touchdown.

After taking a 14-point lead, the Spirit would fight back and close the gap to within five points with their high pace offense.

However, the turning point of the game came at the end of the first half when C of I engineered a 73-yard drive capped by a touchdown pass by Darius James Peterson, his third of the game with 30 seconds left in the half.

Before the half ended Taison Hardon intercepted a pass and ran it back for a touchdown with two seconds left on the clock, the final two scores before half would be the beginning of 42 unanswered points for the Yotes.

College of Idaho advances to the quarterfinals and fans are hoping for another home game in Caldwell; we will know the pairings for next Saturday some time this evening.

The College of Idaho will travel to Des Moines, Iowa to take on Grand View next Saturday, the game will broadcasted on 1350 KTIK-AM.