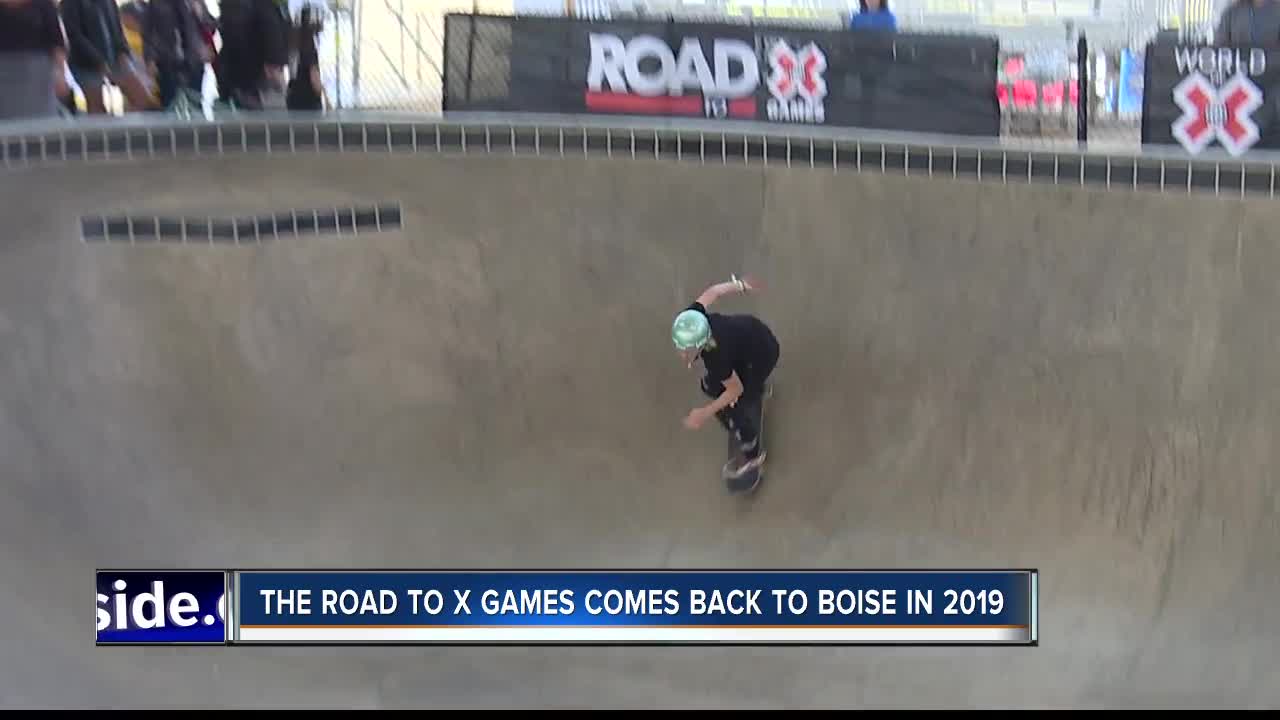 The Road to X Games come back to Rhodes Skate Park in Boise in 2019. 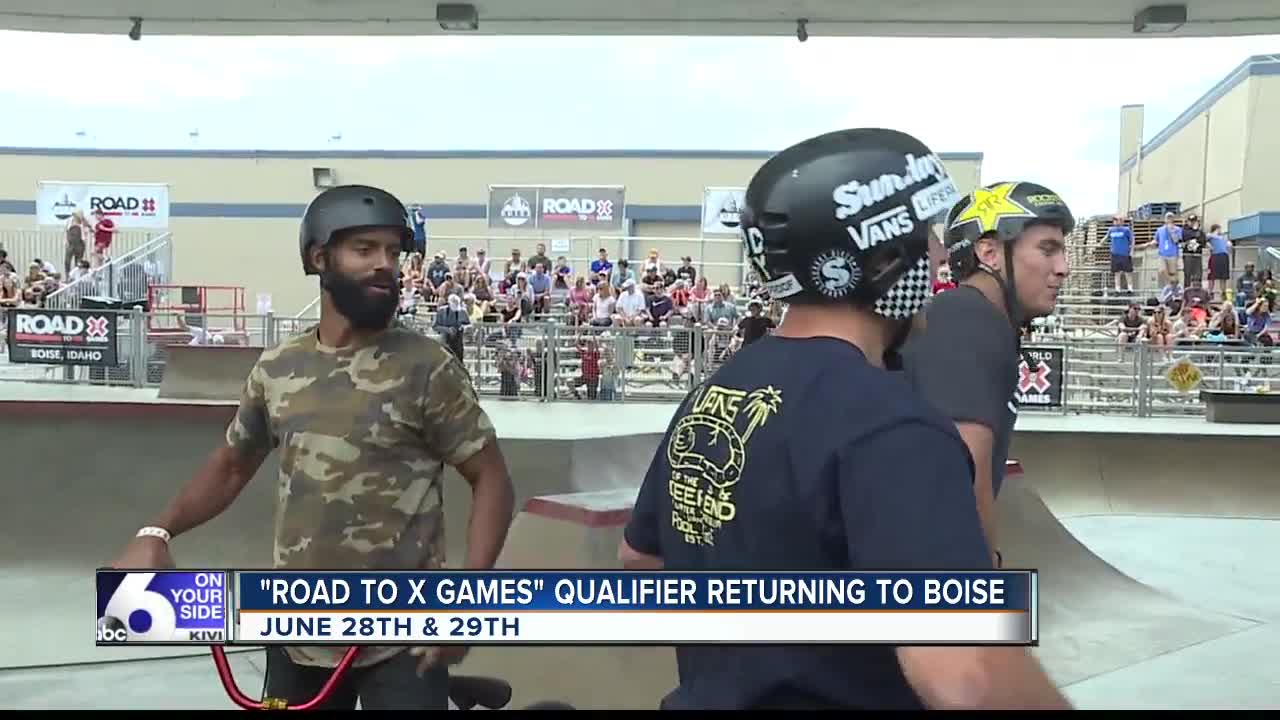 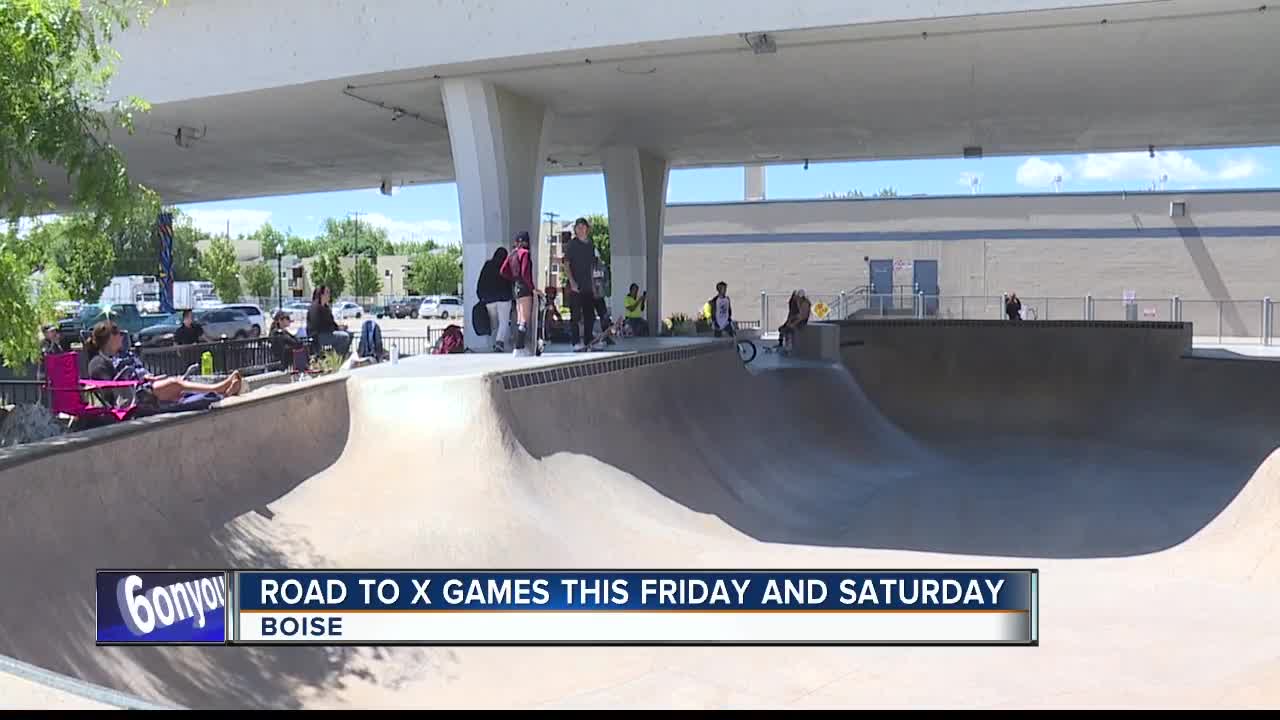 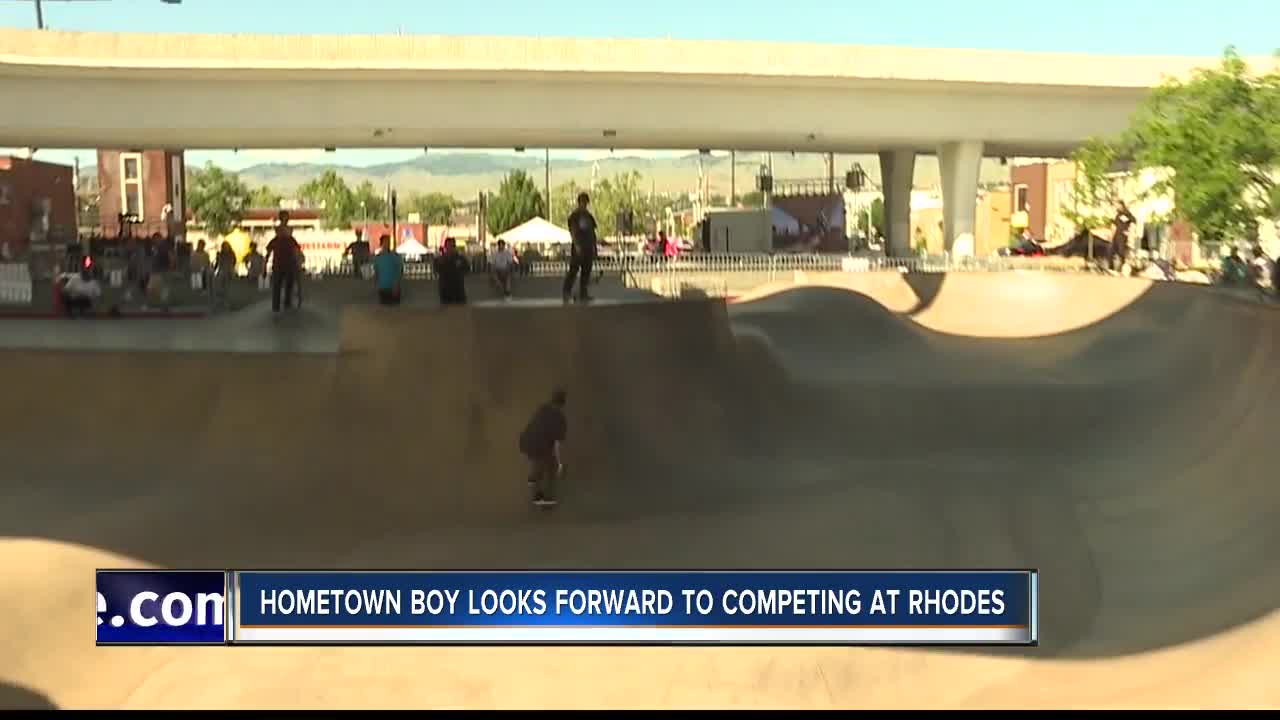 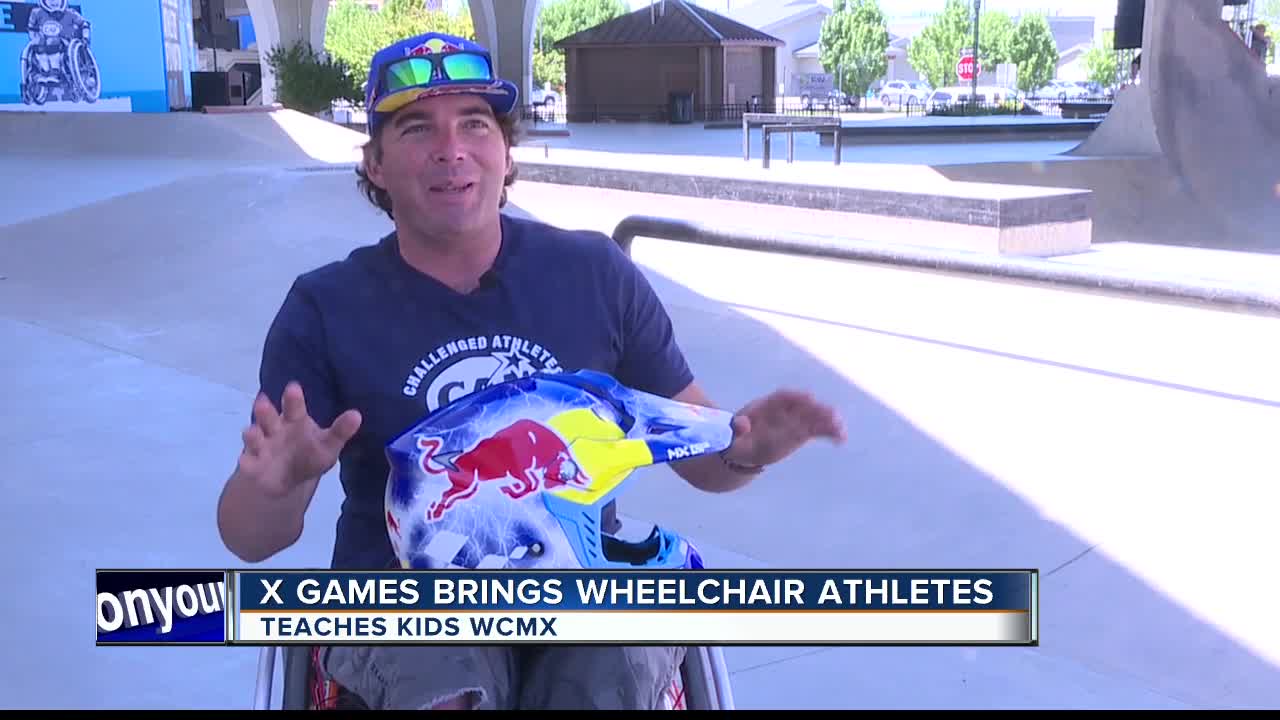 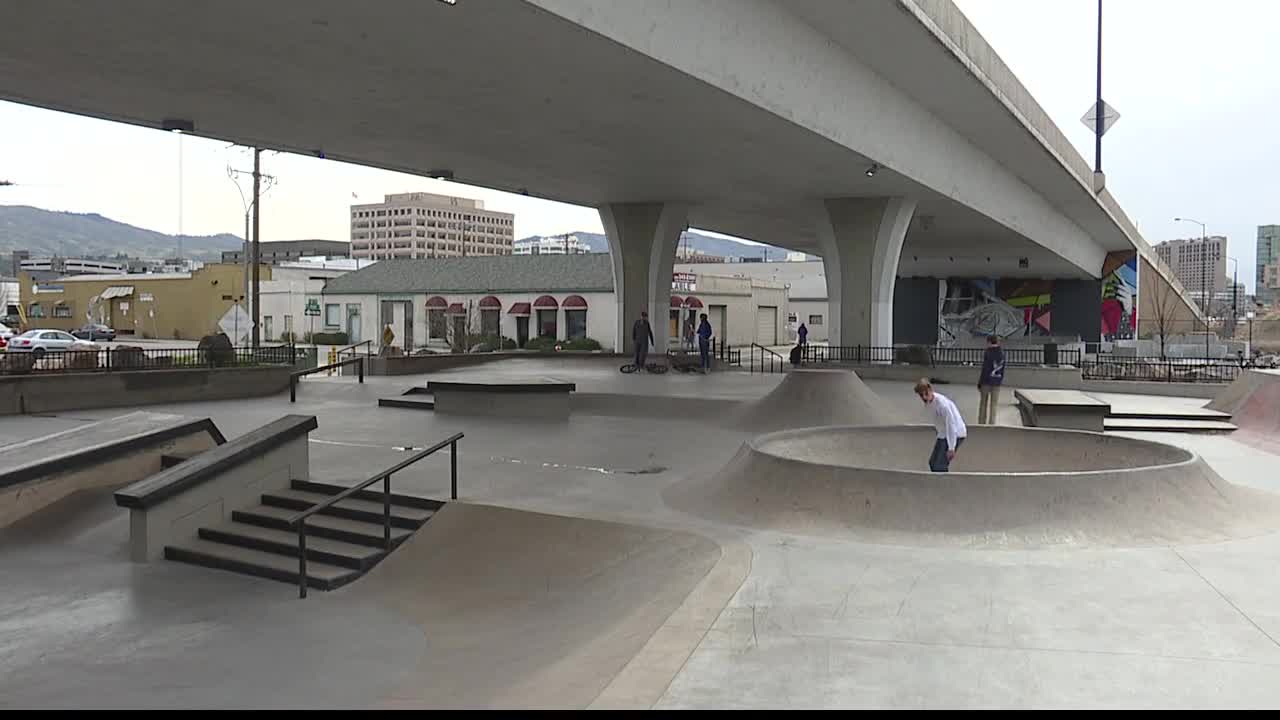 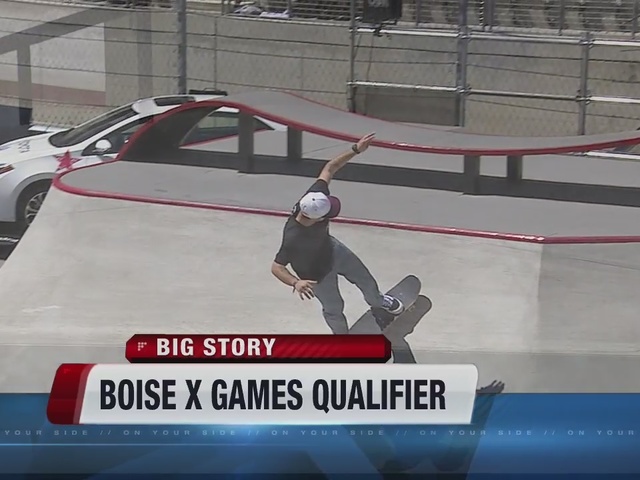 BOISE, Idaho — An extreme sports event will not be returning to Boise this year, according to city officials.

Rhodes Skate Park in downtown Boise has hosted the Road to X Games: Park Qualifier for the past three years, but now the City of Boise and ESPN say they've mutually agreed to "take a break from hosting the qualifier in Boise."

“It’s been an incredible experience and we’re proud of what we’ve accomplished not once, but three times hosting this major competition in Boise,” said Parks and Recreation Director Doug Holloway. “The city will continue to keep an open dialogue with ESPN about opportunities in the future.”

The event showcases top skateboarding and BMX talent from all over the world. Boise has hosted the athletes at Road to X Games qualifying events held in 2017, 2018 and 2019. Top finishers went on to compete at X Games Minneapolis.

“We are proud to have staged three world-class park competitions in Boise, which were successful for athletes, fans and sponsors,” added Ryan McGuinness, director of event development, X Games. “We want to thank the City of Boise and the team at Boise Parks and Recreation for their support over the past three years.”

City Officials did not go into detail about what caused the choice to take a break, or if the X Games Qualifier will ever return to the City of Trees.