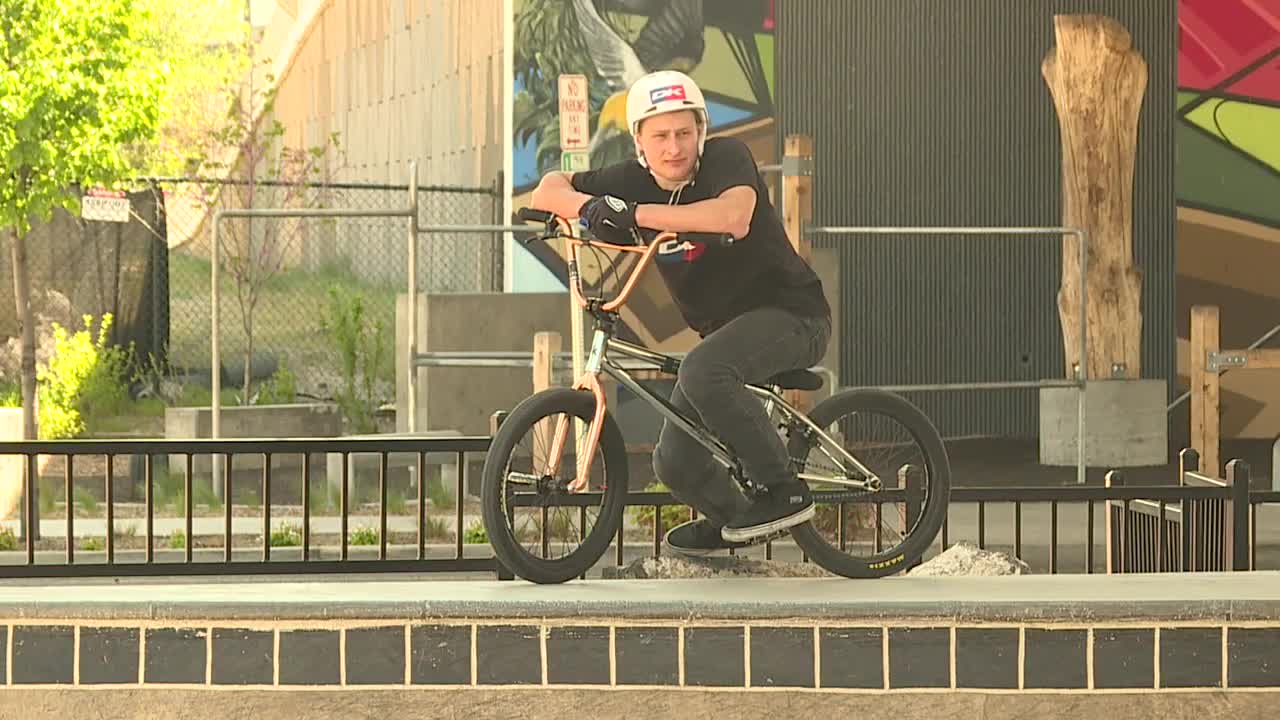 Marcus Christopher from Canton, Ohio will compete in the X Games qualifier in Boise and we caught up with him as he practiced at Rhodes Skate Park in anticipation for the event.

"Rhodes Skate Park is awesome," said Christopher. "It is way better than every other concrete park I've ever road and the X Games contest is pretty cool."

This will be the third year that Boise has hosted the qualifier, last year more than 12,000 people visited the event over a two day period, this year the competition is scheduled for June 28 and June 29.

"You have to come through Boise, Idaho in order to get that invite to Minneapolis, we are excited to host ESPN again," said Parks & Rec Director Doug Holloway. "Boise has proved it can host a major event two years in a row and we are going to prove it again.

The event is free to the public, however, on championship Saturday people can purchase the best seats in the house in the bleachers directly above the main bowl, tickets cost $25, there is a limited number of tickets and they go on sale on Tuesday May 14.

Boise will also have two of their own skating in the competition, Dalton Beeson will compete for the third time and Elliot Saxton will be competing for the first time.

To see how the Rhodes Skate Park regulars welcomed Marcus Christopher check out the video.