What will Harry and Meghan name the royal baby? Using family history as a guide, it may be 'Albert' 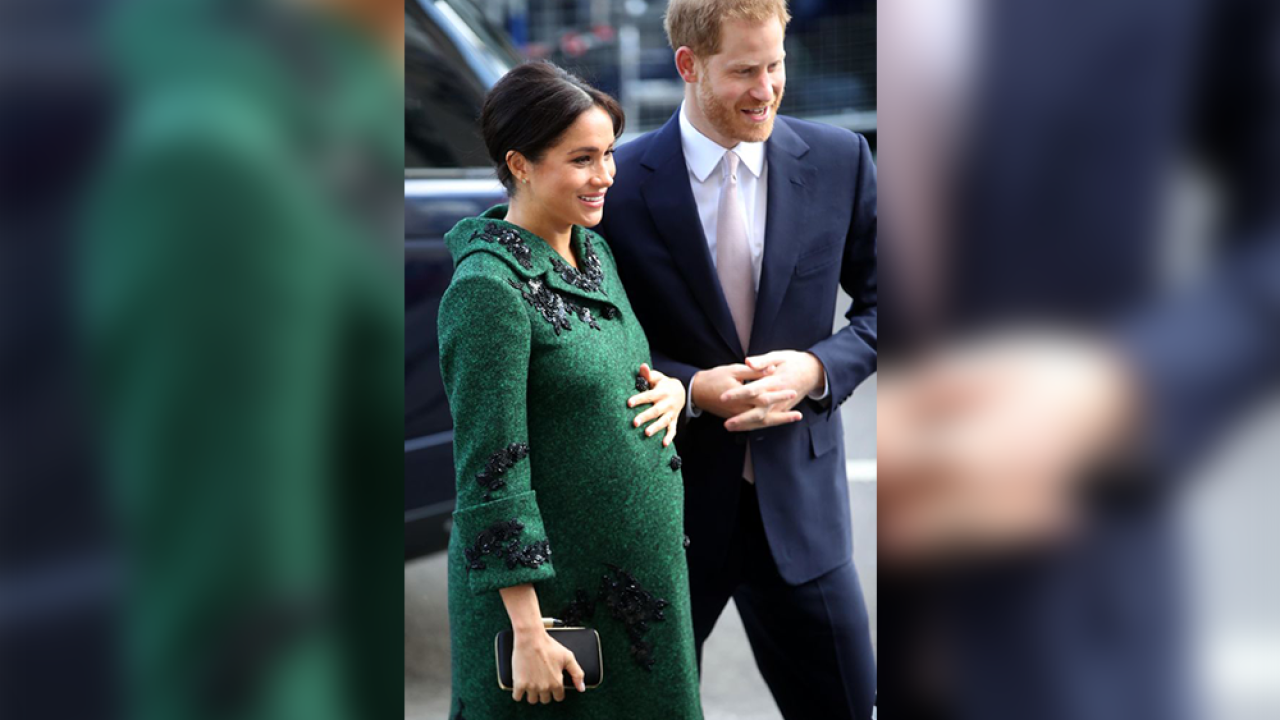 The royal family welcomed its newest member on Monday, as Meghan, Dutchess of Sussex, gave birth to a baby boy.

However, the new royal baby doesn't yet have a name.

Meghan and Prince Harry have said they're still "thinking" of names for their son. But if family history is any guide, there's a good chance the new royal baby will be named "Albert."

According to the British publication The Independent, Albert is the most common name for royal babies in the past 200 years. Twelve boys born into the family have been given the name Albert.

George is the second most common boy name, with 10. However, given that Prince William's oldest son (and the royal baby's cousin) is named George, it's unlikely that Harry and Megan will go that route.