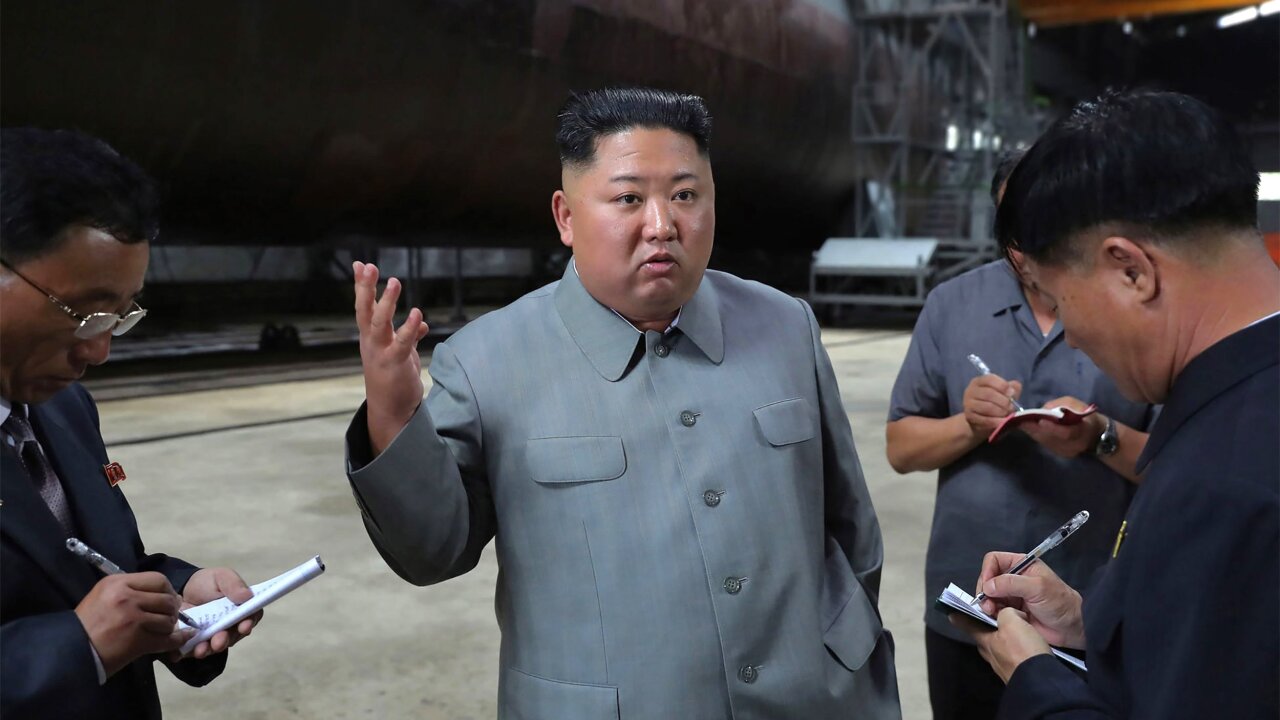 SEOUL, South Korea — A top South Korean official says his country is confident there have been no “unusual developments” in North Korea, suggesting that rumors about the possible ill health of leader Kim Jong Un are untrue.

Unification Minister Kim Yeon-chul told a closed-door forum that South Korea has “enough intelligence to confidently say that there are no unusual developments” in rival North Korea that back up speculation about Kim Jong Un’s health.

He said he will not reveal what specific intelligence led to that conclusion, but stressed that it had undergone a complex analysis.

The rumors about Kim’s health began to swirl after he missed a key event on April 15.