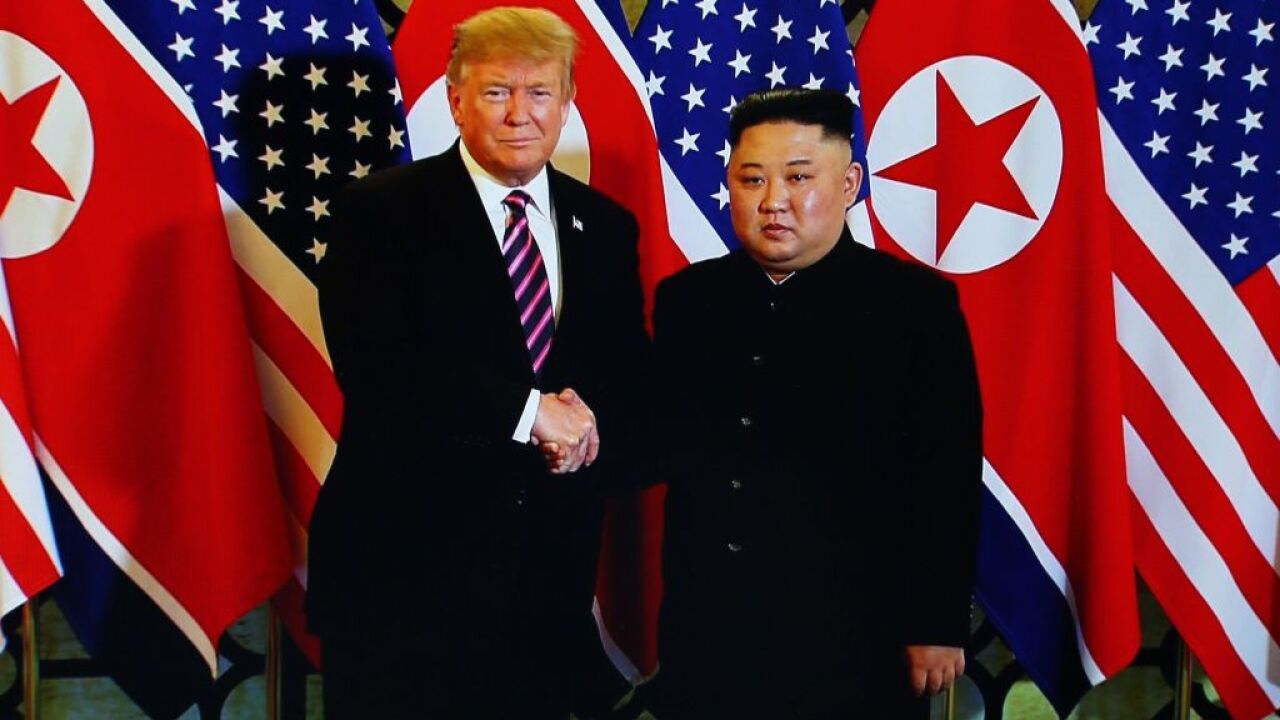 A South Korean newspaper reported today that North Korea executed a nuclear envoy to the United States because of the failed summit between Kim Jong Un and President Donald Trump.

Reports indicate five foreign ministry officials were executed by firing squad. North Korea has not commented in the issue.

The report from Chosun Ilbo, one of South Korea's largest newspapers, says the senior officials were shot after being accused of spying in the United States. It says North Korea's leader ordered the executions.

U.S. Secretary of State Mike Pompeo says the United States is doing its best to find out what happened and why.