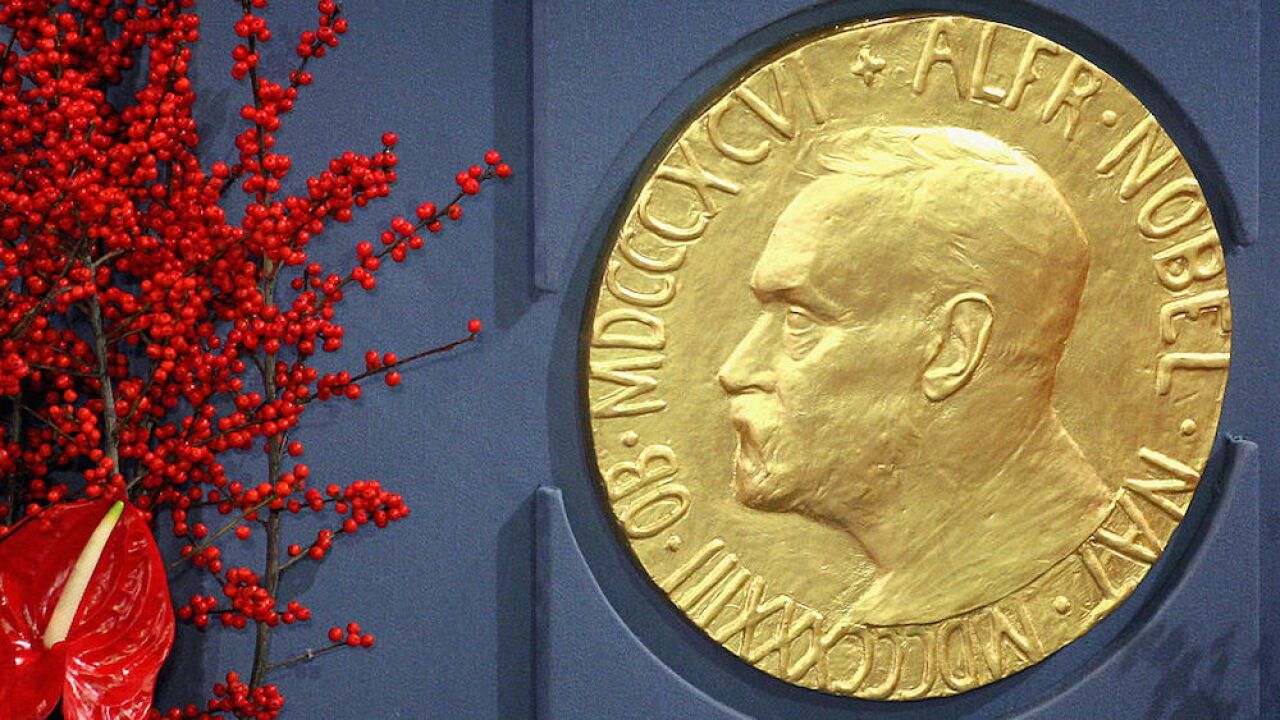 The Nobel Prize in Physics has been jointly awarded to James Peebles, Michel Mayor and Didier Queloz for their work in furthering our understanding of the universe.

In a ceremony in Stockholm on Tuesday, one half of the prize was awarded to Peebles for "theoretical discoveries in physical cosmology," and the other half to Mayor and Queloz for "the discovery of an exoplanet orbiting a solar-type star."

"This year's Nobel Prize in Physics rewards new understanding of the universe's structure and history, and the first discovery of a planet orbiting a solar-type star outside our solar system," tweeted the Nobel committee.

"The discoveries have forever changed our conceptions of the world."

Half of the 9 million Swedish krona ($910,000) prize will be given to Peebles, while Mayor and Queloz will split the rest.

Over two decades Peebles developed a theoretical framework that forms the basis of our understanding of the history of the universe, according to the committee.

His models reveal that we only know about 5% of the content of our universe, with the remaining 95% consisting of unknown dark matter and dark energy, according to a press release.

"This is a mystery and a challenge to modern physics," reads the release.

Mayor and Queloz focused their research on looking for unknown worlds in the Milky Way, and in 1995 discovered the first planet outside our solar system.

51 Pegasi b is a gaseous ball similar to Jupiter, according to the release, and its discovery "started a revolution in astronomy."