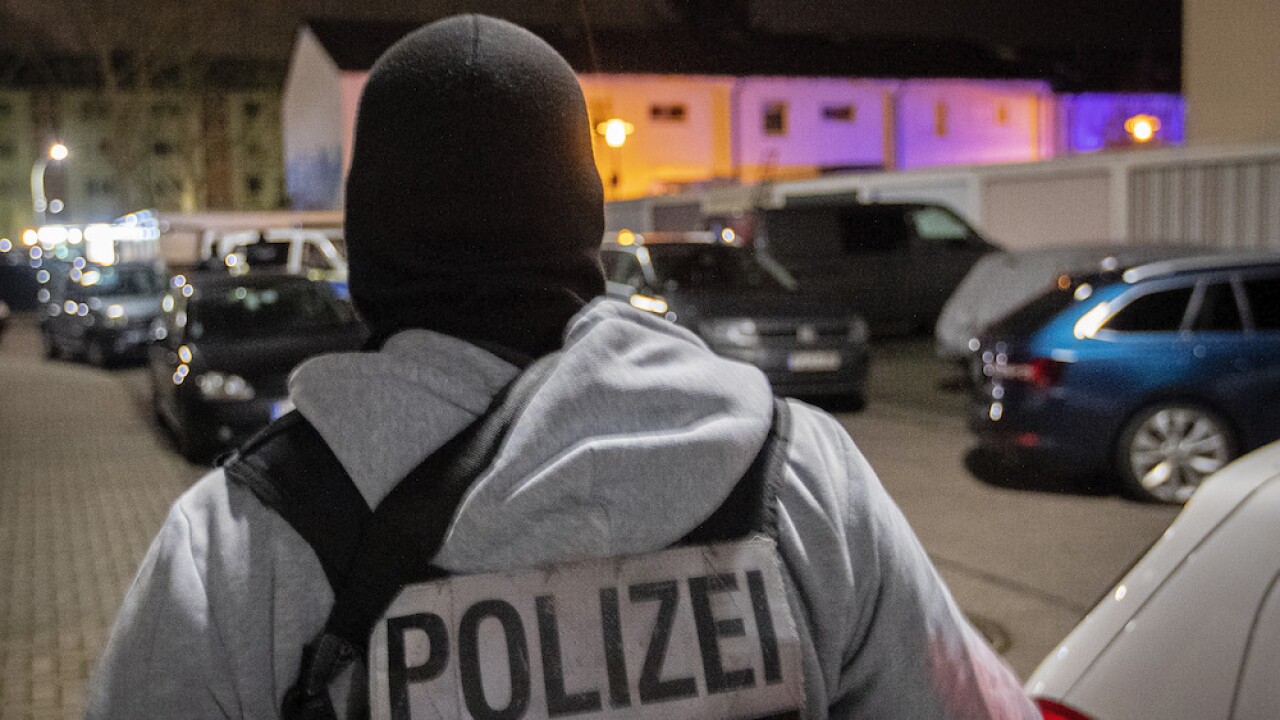 HANAU, Germany — A 43-year-old German man shot and killed nine people at several locations in a Frankfurt suburb overnight in attacks that appear to have been motivated by far-right beliefs.

Some of his victims are believed to be Turkish. Hesse state's top security official said the suspect's body was found near that of his 72-year-old mother at his registered address.

The attack began at about 10 p.m. local time at a shinsa bar in the suburb of Hanau, according to the BBC. A second shooting occurred later at a bar in nearby Kesselstadt.

The BBC also reports that authorities are reviewing a video the shooter may have posted online in the days leading up to the attack that includes right-wing hate speech.

Authotorities are investigating the shooting as an act of terrorism.

The attack follows several recent acts of far-right violence in Germany. Chancellor Angela Merkel pledged that “everything will be done to investigate the circumstances of these terrible murders."