European Union files antitrust charges against Amazon over use of data 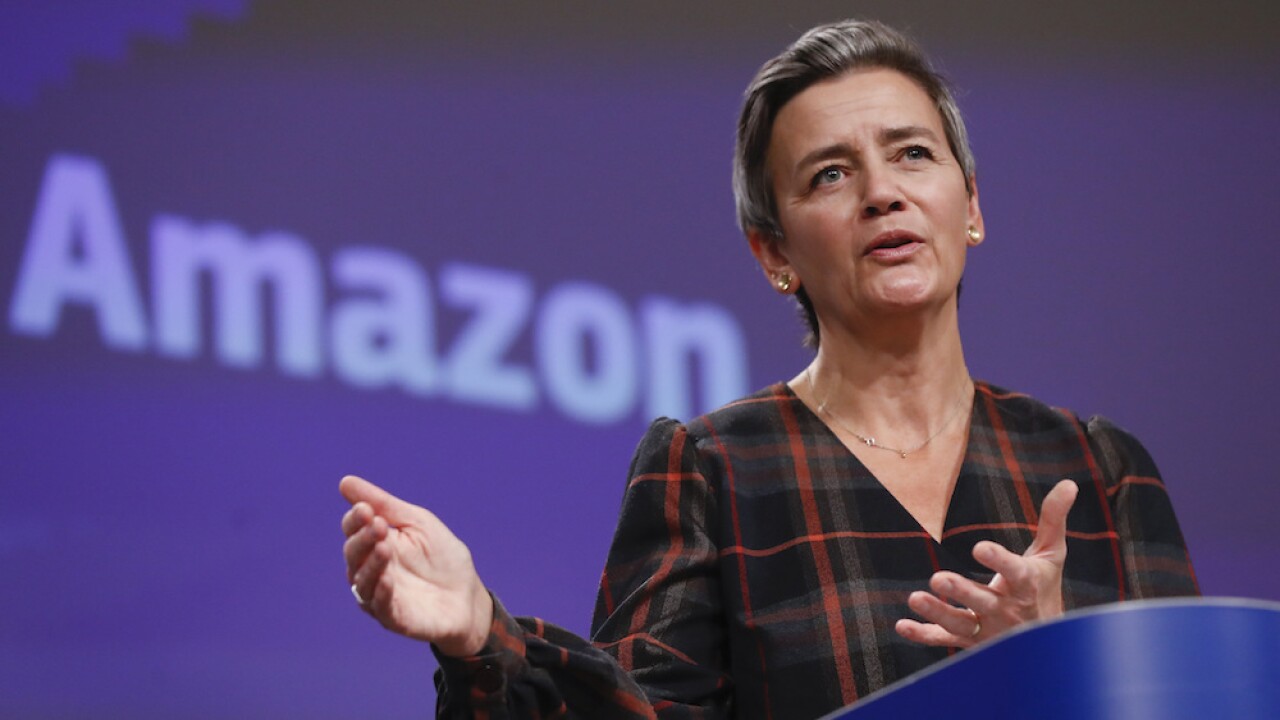 The EU’s executive commission, the bloc’s top antitrust enforcer, said Tuesday that the charges have been sent to the company.

The commission said it takes issue with Amazon’s systematic use of non-public business data to avoid “the normal risks of competition and to leverage its dominance” for e-commerce services in France and Germany, the company’s two biggest markets in the EU.

Amazon faces a possible fine of up to 10% of its annual worldwide revenue, which could amount to billions of dollars. It rejects the accusations.