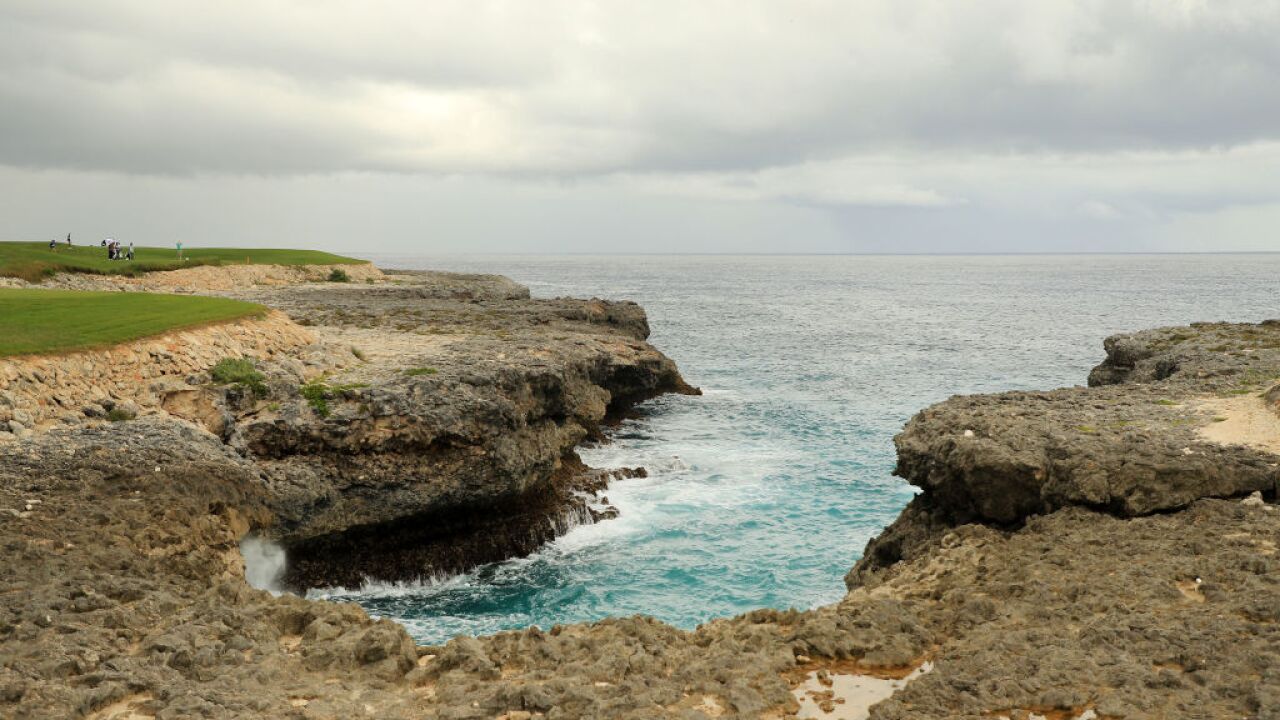 The Dominican Republic's Ministry of Tourism is rolling out new safety measures in an effort to calm the fears of Americans traveling to the Caribbean island, according to the ministry's chief of staff Pablo Espinal.

"Given the amount of coverage that we have gotten over the last couple of months we do recognize that there may be some concern among some of the tourists," Espinal told CNN by phone.

At least 10 American citizens have died after an apparent sudden health issue in the Dominican Republic since June 2018. The FBI has a team of investigators on the island assisting with the toxicology tests of three American deaths. The results of the tests will take more than the anticipated 30 days to complete, according to a US Department of State official. Island officials have also invited the ATF and the CDC to join in on the investigation.

Dominican Republic authorities maintain that their own investigations revealed that the Americans died from natural causes .

Espinal explained that hotels that have been inspected twice a year in the past will be inspected four times a year, including detailed food and beverage checkups. In the next few weeks, every hotel in the country will be required to post an emergency information card in every guest room with ways to contact embassies, the tourism police force and 911 services. And the qualifications of the medical personnel working inside first aid facilities at hotels will be checked for licensing requirements and training.

While officials have not identified any breaches in protocol at hotels and other tourist attractions, the new precautions are being taken in good faith to reassure tourists that authorities on the island are doing their part to maintain a safe environment, Espinal said.

When comparing the first six months of 2018 to the same period of 2019 the number of US tourists visiting the island has increased by 9.8%, according to the latest report from the Dominican Republic Central Bank.

The emergency tourist center is expected to open in Punta Cana in partnership with the Dominican Republic Attorney General's office. The inauguration date has not been determined, according to Espinal.