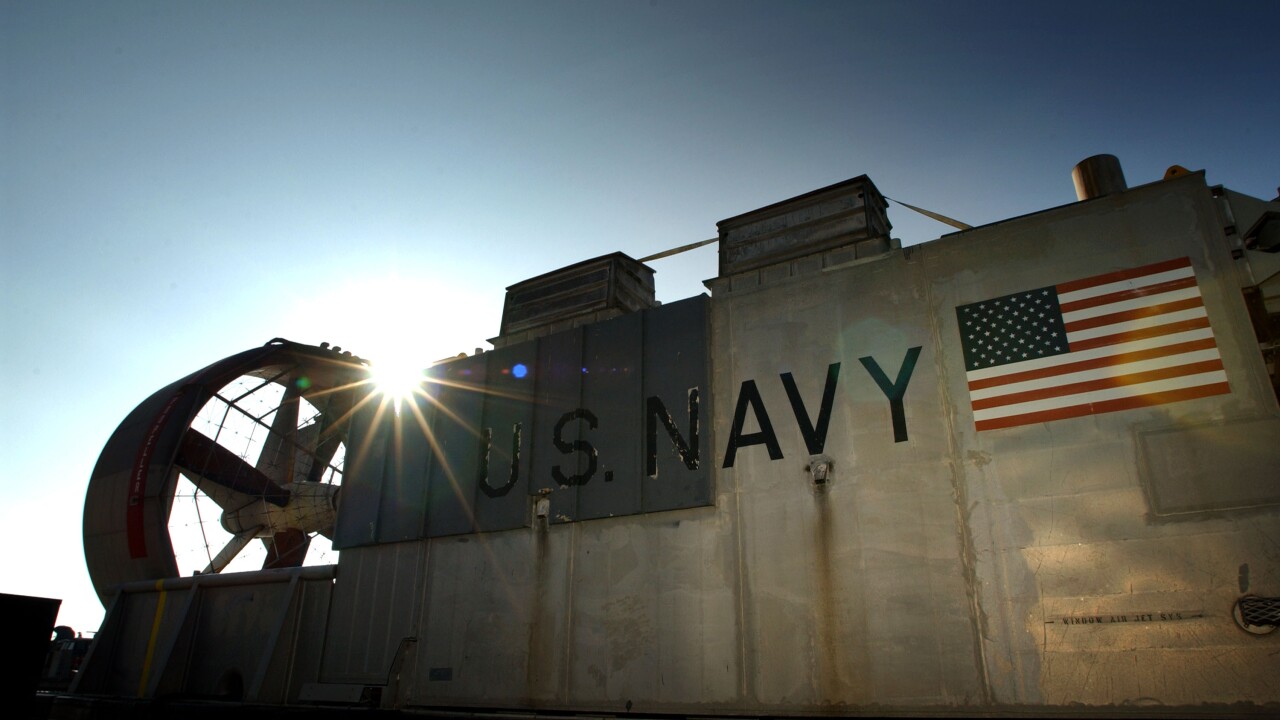 A US Navy sailor and a Japanese woman were found dead — both stabbed — on Saturday in a bloody apartment bedroom on the Japanese island of Okinawa, police there said.

Both bodies have knife wounds, and investigators believe these were the cause of death, police said.

A minor was found unharmed in the apartment and is being taken care of by authorities, Okinawa police said.

The incident appeared to be a homicide-suicide, with the sailor having killed the woman, Japanese Deputy Foreign Minister Takeo Akiba said in a statement. Police did not immediately comment on a perpetrator or release any names.

The sailor was attached to the US 3rd Marine Division, which has a base in Okinawa. US Marine Corps leaders said they were aware of the deaths and will support the ongoing investigation.

"This is an absolute tragedy and we are fully committed to supporting the investigation into the incident," the III Marine Expeditionary Force said in a statement. "More information will be forthcoming as the investigation progresses."

The US ambassador to Japan, William Hagerty, expressed deep regret and promised full cooperation with the investigation, according to a statement released Saturday by US embassy.