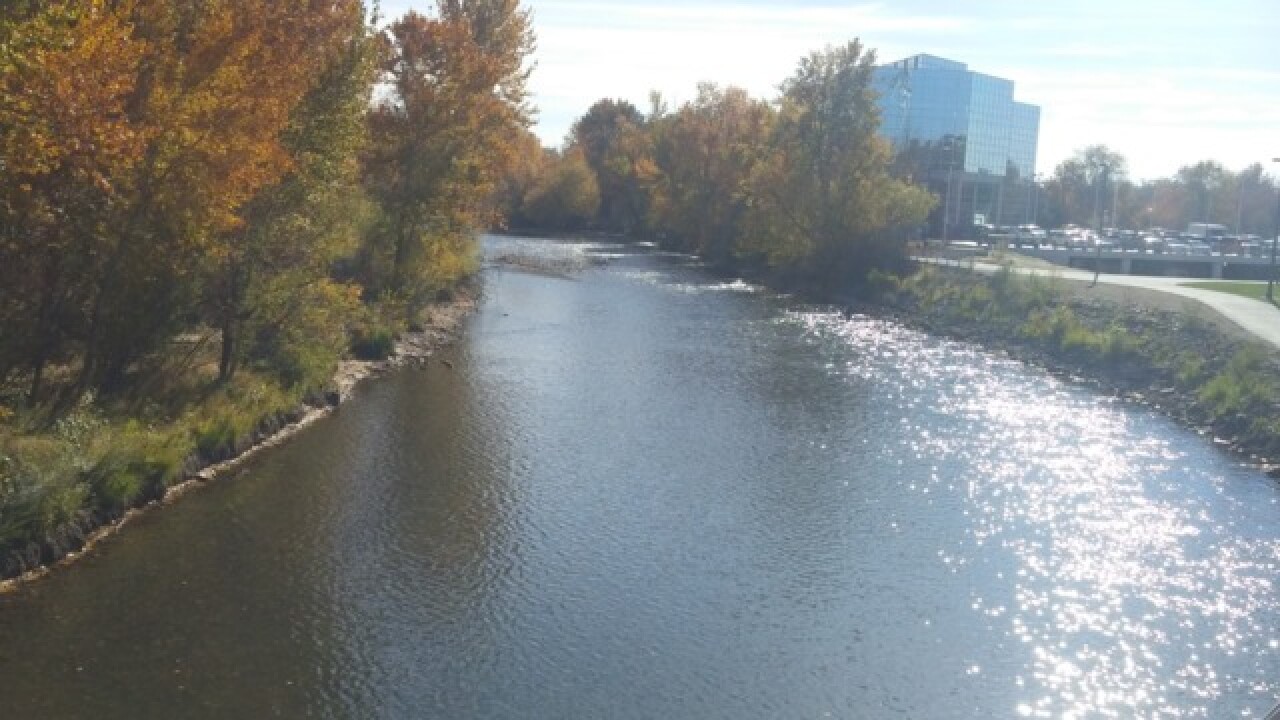 BOISE, Idaho — UPDATE: The woman involved in the incident passed away later Saturday night. The Ada County Coroner's Office identified the woman as Ashley Surratt, 35, from Eagle. She was pronounced dead at St. Alphonsus Regional Medical Center in Boise.

The cause and manner of death are still pending and toxicology results may take several weeks to return. The case is under investigation by the Boise Police Department.

ORIGINAL STORY: Saturday afternoon, Boise Fire received a call reporting a woman who was floating and unresponsive in the Boise River. The location of the incident was near Kristin Armstrong Municipal Park.

Witnesses say the woman's raft began losing air and wasn't able to get out of the river. Bystanders were able to pull the woman out of the river and begin CPR, with Boise Police and Boise Fire arriving shortly after and taking over CPR.

The woman was reported to never have regained consciousness and was transported to the hospital. She was not reported to have been wearing a life jacket.

"Boise Fire wants to remind everyone that the river is very cold," Boise Fire said in a press release. "If a swimmer has even a small problem, it is difficult to remedy that problem because the body becomes so cold that you lose the ability to swim. It is important to always wear a life jacket on the river, stay in the middle when floating and avoid hazards to the best of your ability."

Click here for more information about the summer float season on the Boise River.