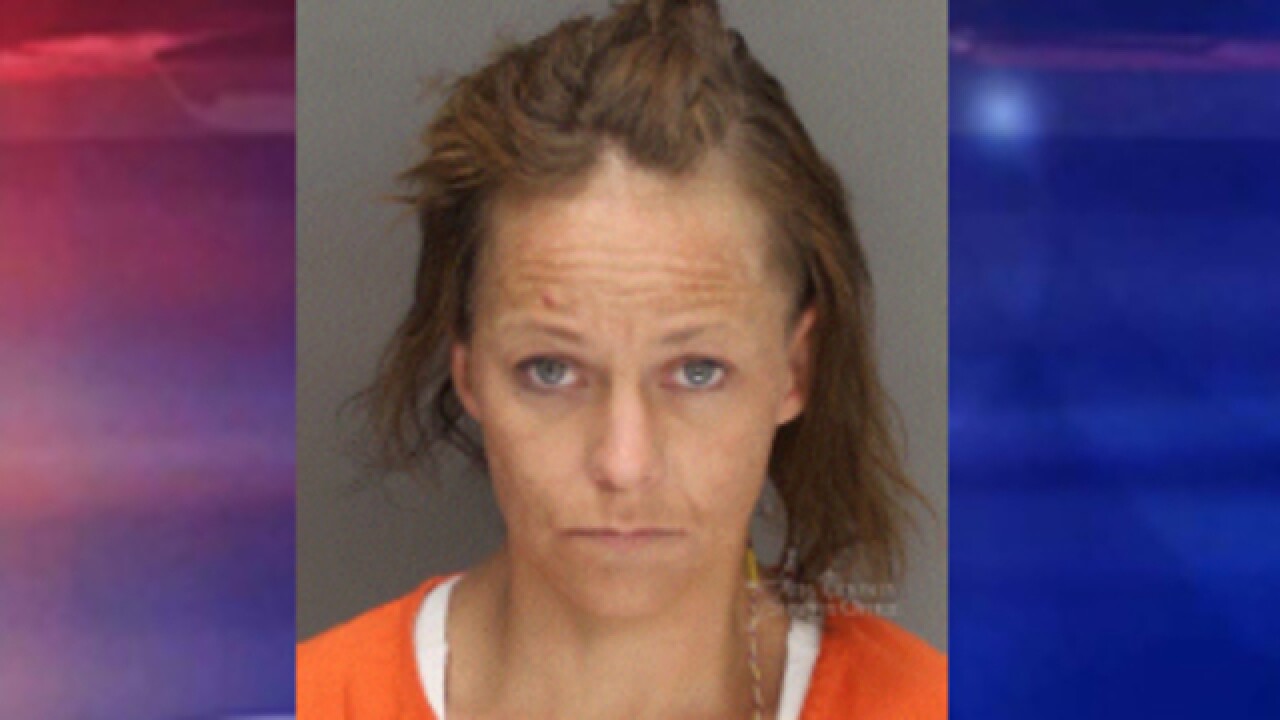 Boise County Sheriff's Office says they've arrested Sara Schaeffer for arson, related to starting the Highway 21 fire. She was booked into the Ada County Jail under two unrelated Ada County warrants and was charged by Boise County with the felony count of Arson in the 3rd Degree. Arraignment is scheduled for tomorrow.

The fire, which started on the 15, burned in Boise County near Highway 21 and Lucky Peak Reservoir. It burned approximately 700 acres on both private and public lands. Boise County Sheriff's Office worked with arson investigators from the Idaho State Fire Marshall's office, the BLM, the US Army Corps of Engineers and the Ada County Sheriff's Office. The investigation continues.