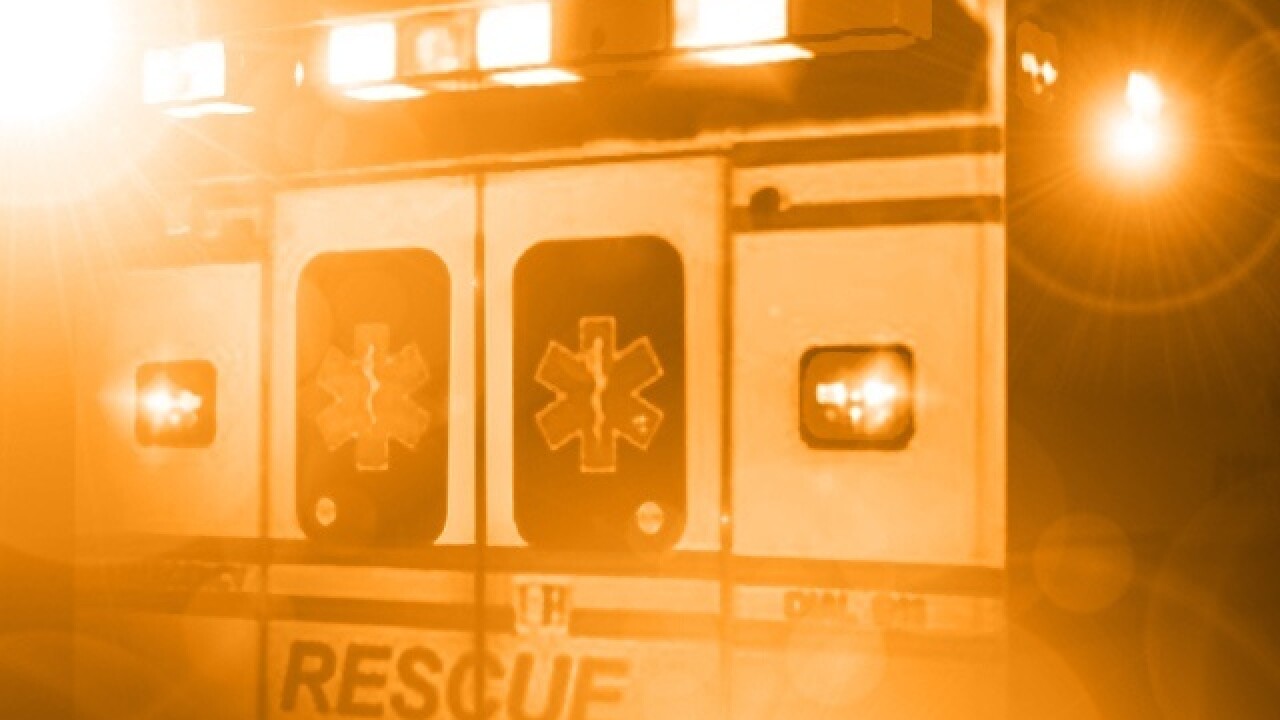 A Wilder, Idaho man has died from his injuries sustained from a motorcycle crash on May 3rd, 2016.

At approximately 4:17 p.m., on May 3rd, Canyon County Sheriff’s deputies responded to the intersection of Deer Flat Road and Chicken Dinner Road after a motorcycle crash was reported to dispatch.

Robert Richcreek, 80, of Wilder was riding his Harley Davidson motorcycle to the rear and right of the lead motorcycle driven by his son.

Both motorcycles were headed westbound on Deer Flat Road and Robert failed to notice that his son was signaling to make a right turn northbound onto Chicken Dinner Road.

Robert collided with his son's motorcycle and subsequently hit a fence.

Robert was then transported to St. Alphonsus in Boise in critical condition. On June 5th, investigators learned that Robert had died from his injuries.

No charges have been filed at this time. Deputies say that alcohol was not a factor and helmets were being used.