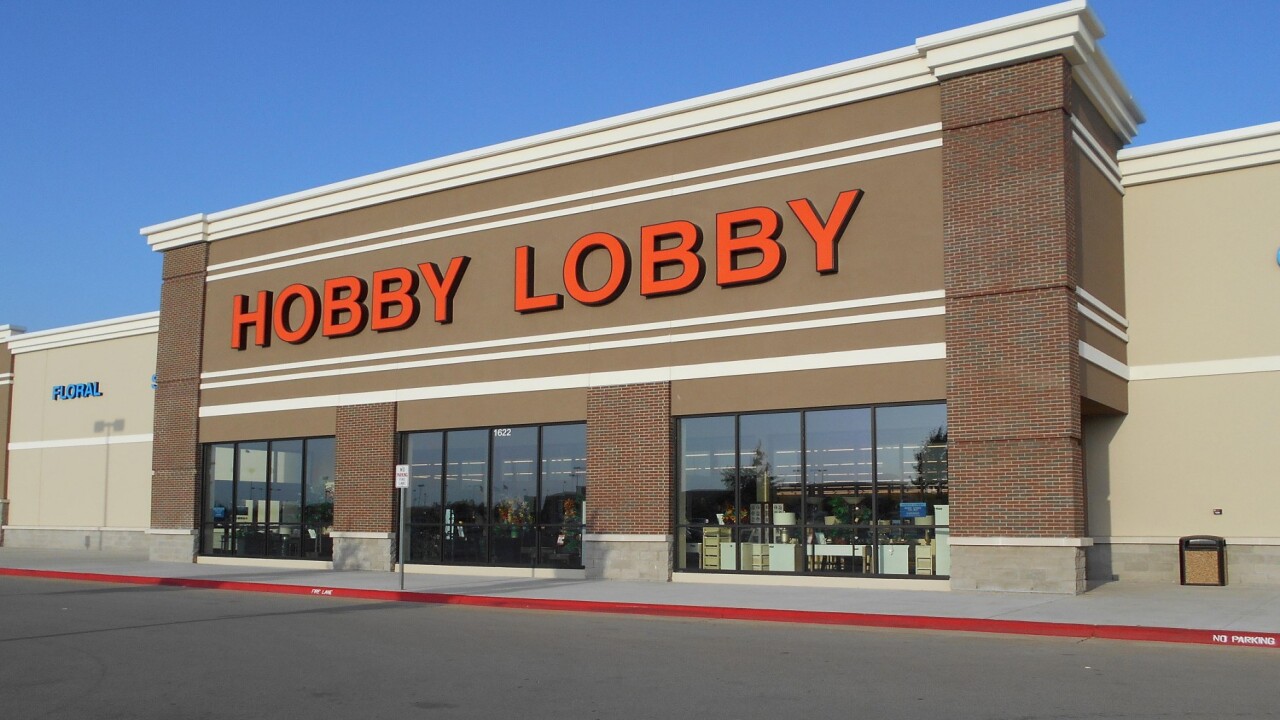 This article was originally published by John Sowell in the Idaho Statesman.

The Oklahoma City company submitted plans to the city of Boise in February to remodel 55,070 square feet of floor space and 8,235 square feet of mezzanine. Hobby Lobby is creating a new sales floor, including an office, restrooms, instructional area, employee lounge and freight receiving area. The company plans to spend at least $715,000, according to its plans.

Shopko had operated at 8105 W. Fairview Ave. since the early 1980s before filing for bankruptcy and closing the store in March 2019.

The store is Hobby Lobby’s first in Boise. The company operates more than 900 stores across the country, including five in Idaho: one each in Meridian, Nampa, Twin Falls, Chubbock and Ammon.

Hobby Lobby expects to open the Boise store in mid-January and will hire 35 to 50 employees, the company said in a news release. This month, the company raised its minimum pay to $17 an hour for full-time workers and $11 for part-time workers.

“The success of our stores in Idaho is a good indicator that Boise shoppers will be pleased with the quality, selection and value we offer in the craft and home decor market,” Kelly Black, the company’s advertising director, said in the release.

Hobby Lobby said it plans to begin hiring for the Boise store in early December. The company’s jobs website will show those positions when they become available.

Hobby Lobby got its start in 1970 as a miniature picture-frame company, Greco. Two years later, founder David Green moved his business from the family garage to a 300-square-foot retail space and named it Hobby Lobby. It is now the nation’s largest privately owned arts and crafts retailer.

The company came under fire early in the coronavirus pandemic when it refused to close its stores despite cease-and-desist orders. It later shuttered its stores to comply with closures meant to keep the disease from spreading.