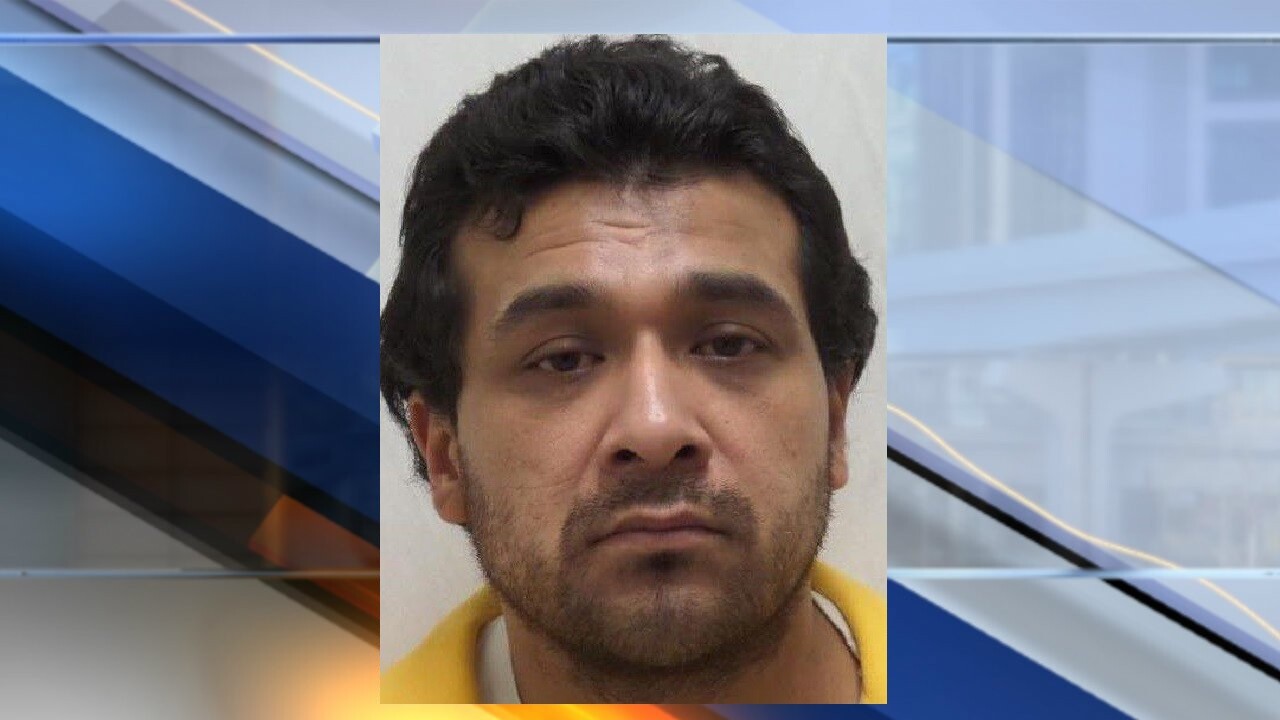 MALAD, Idaho — A 39-year-old Utah man has been sentenced to 16 years in prison for his role in a 2013 triple murder at an eastern Idaho property that contained a dog-fighting and marijuana-growing operation.

The Idaho State Journal reports that Severo Luera of Garland, Utah, received the sentence Friday in 6th District Court and must serve eight years before becoming eligible for parole.

Luera received credit for the four years he's been in custody since his arrest in 2015.

Luera pleaded guilty to three counts of aiding and abetting murder in the first degree.

No one else has been convicted in connection with the killings.