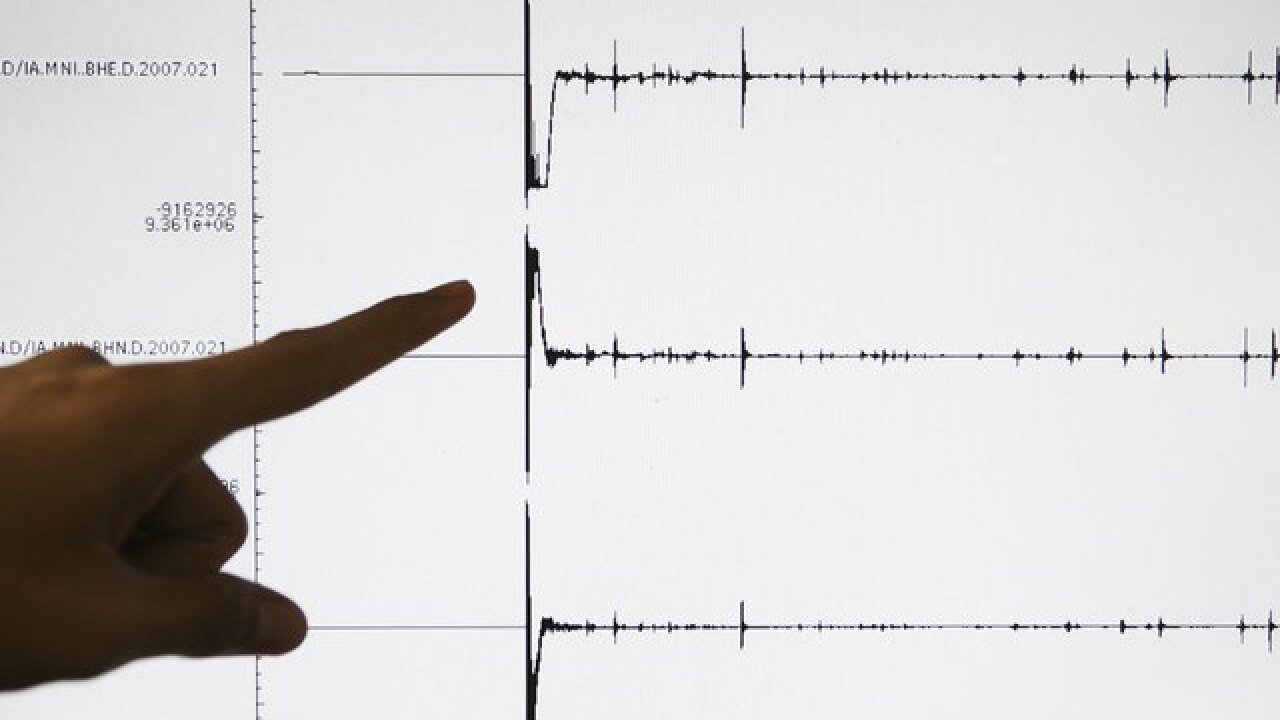 Change of source for this mornings earthquake. The @USGS is now showing it to be a 4.4 east of Cascade, with no quake occurring near Enterprise Oregon. pic.twitter.com/nFCdBuHJAv

As previously reported by Idaho News 6, a 6.5 magnitude earthquake struck central Idaho on March 31, felt by Idahoans throughout the state.