U.S. News and World Report names BSU one of the nation's top universities for innovation 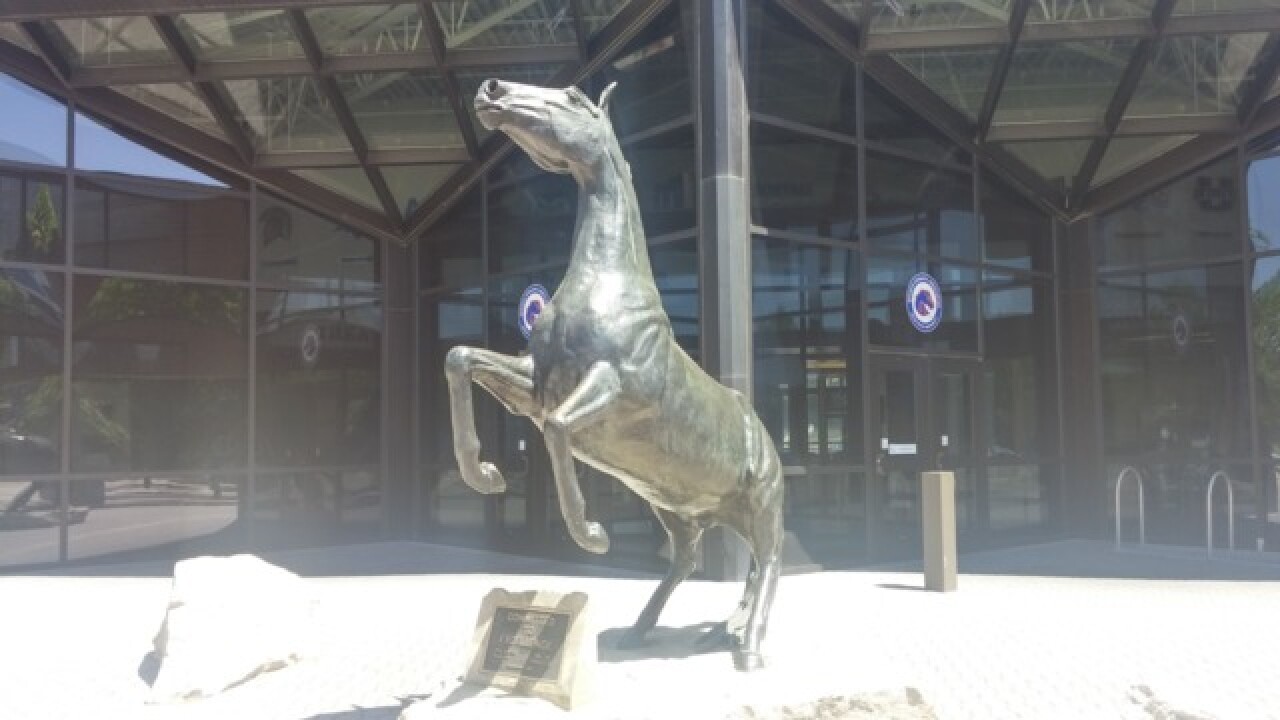 Boise State University has been named one of the most innovative national universities in the country by U.S. News and World Report.

It is Boise State’s first time on the “Most Innovative” list, and the second year Boise State has been categorized as a “National University” -- which came on the heels of its emergence in 2015 as a doctoral research university in the Carnegie Classification of Institutes of Higher Education.

The list is compiled of responses by top college officials from around the country who nominate universities “making the most innovative improvements in terms of curriculum, faculty, students, campus life, technology or facilities.”

“This is yet another testament to the culture of imagination and continuous development and improvement that exists across the campus of Boise State University,” said Martin Schimpf, who is serving as BSU interim president while the State Board of Education conducts a search for the university’s seventh president. “Our Honors College recently moved into a $43 million home and has grown to about 1,000 high-achieving students who choose Boise State over top universities around the country. We just earned accreditation for the nation’s first and only online master’s degree in genetic counseling. We are Idaho’s fastest-growing research enterprise and the state’s largest graduate school. Others are taking notice.”

Boise State has twice been named an “up-and-coming” university by U.S. News in the past -- but this new distinction is just the latest in a series of national and international kudos and call-outs for the university’s innovative culture and approach to the future of public higher education.

•In 2017, The Association of Public and Land-Grant Universities named Boise State one of five universities in the country, recognized for employing “innovative approaches to improve retention and degree completion.”

•In 2016, Boise State was named a doctoral research university and the British consulting firm Firetail named Boise State one of 20 “rising stars” in the world and best positioned to challenge the global higher ed establishment

•In 2015, then-President Barack Obama praises Boise State’s work with industry and the community, saying “Here at Boise State, innovation is a culture that you’re building.”

The College of Innovation and Design serves as a crucible of education innovation, launching programs including the recent Passport to Education -- a public-private partnership in which members of the inaugural partner, CapEd Credit Union, can complete customized college degrees on a subscription that will save them thousands over a traditional program, according to a BSU press release.

More Idaho students choose Boise State than any other university in or out of the state, the release said.

Though final numbers don’t come out until mid-October, the new first-year class is on pace to be Boise State’s largest ever (for the third year in a row), with students coming from across Idaho, around the West and far beyond.