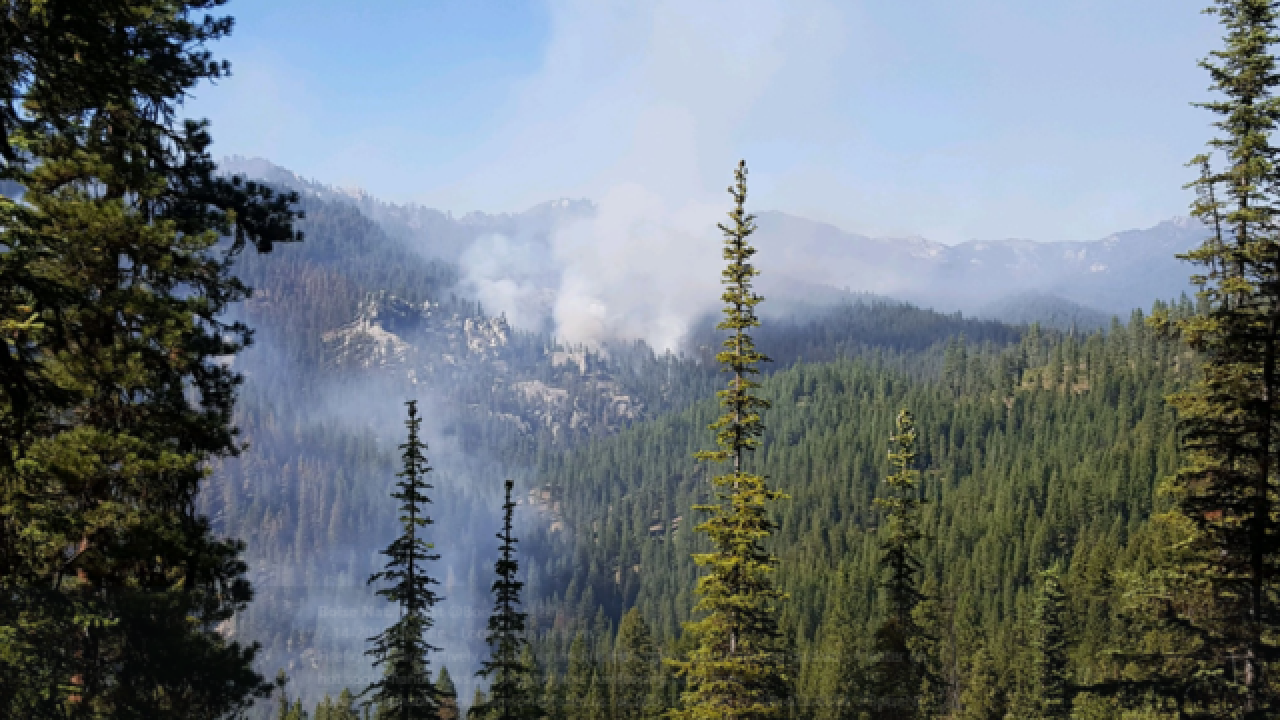 The Trump administration says it may pick a new Western headquarters for the nation's largest land management agency in the next six to eight months.

Susan Combs, a senior adviser to Interior Secretary Ryan Zinke, told a Senate committee Thursday that Zinke is committed to moving the Bureau of Land Management headquarters from Washington to the West. The bureau is part of Zinke's department.

Combs offered no hints about where the new headquarters will be.

The bureau manages nearly 388,000 square miles nationwide, and 99 percent is in 12 Western states.

Many Western leaders say the bureau's headquarters should be closer to the land it manages. Zinke, a former Montana congressman, agrees.

Some bureau veterans question the plan, saying the agency needs a presence in Washington.