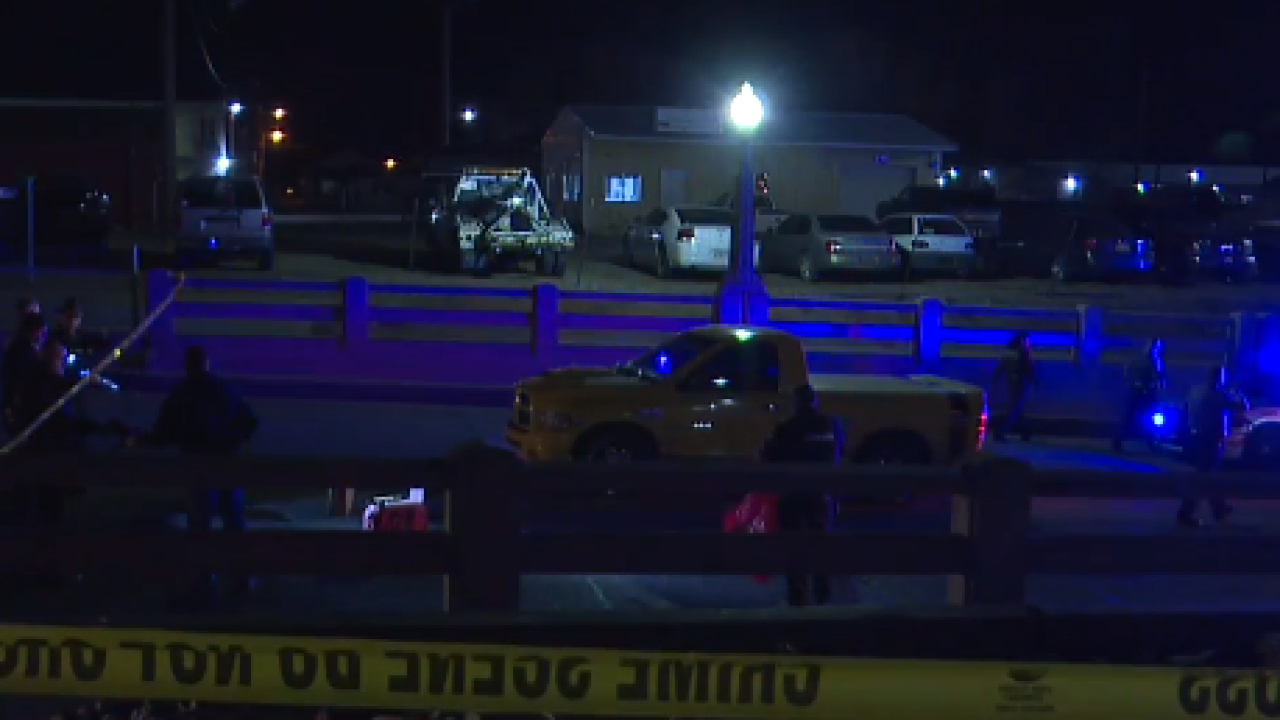 TREASURE VALLEY, IDAHO — UPDATE: The Malheur County district attorney has identified the suspect killed in an officer-involved shooting after a high-speed chase that involved a stolen vehicle and crossed state lines.

Police say the incident began as a high-speed chase in Canyon County around 4:35 p.m. Thursday night. When it became clear the suspect, who was driving a yellow pickup truck, was headed toward Oregon, police say they prepared to intercept him with spike strips. Police say the vehicle was successfully spiked around 4:47 p.m., but the suspect continued to drive on four blown tires off the highway exit and into the city of Ontario.

Goldthorpe says officers from Oregon State Police, Ontario City Police and Idaho State Police continued to pursue Zavala, who continued to flee, albeit more slowly, due to the flat tires. Goldthorpe says Zavala eventually stopped on Idaho Avenue, just west of the railroad, and exited his vehicle. According to the press release from Goldthorpe, "The investigation thus far shows that the subject had a firearm, which he at some point held to his own head. Two Oregon State Troopers were the closest vehicles to the subject, and at approx. 4:51pm shots were fired on scene."

Police immediately began medical treatment, and moments later, paramedics responded to the scene. Authorities say Zavala was taken to St. Alphonsus Hospital in Ontario about 20 minutes later, but, despite attempts to save his life, Zavala was pronounced dead shortly thereafter.

Officers from Ontario Police, Malheur County Sheriff's Office, Oregon State Police and the High Desert Drug Task Force all assisted with the scene and the investigation, as did Ontario Fire and Rescue and Treasure Valley Paramedics.

Police shut down the roadway for several hours, but it was reopened shortly before 10:00 p.m. Thursday night.

The Malheur County Sheriff’s Office is leading the investigation, due to Oregon State Troopers being involved in the shooting incident. Goldthorpe says the involved troopers will be interviewed, and any dash camera footage will be reviewed as soon as possible.