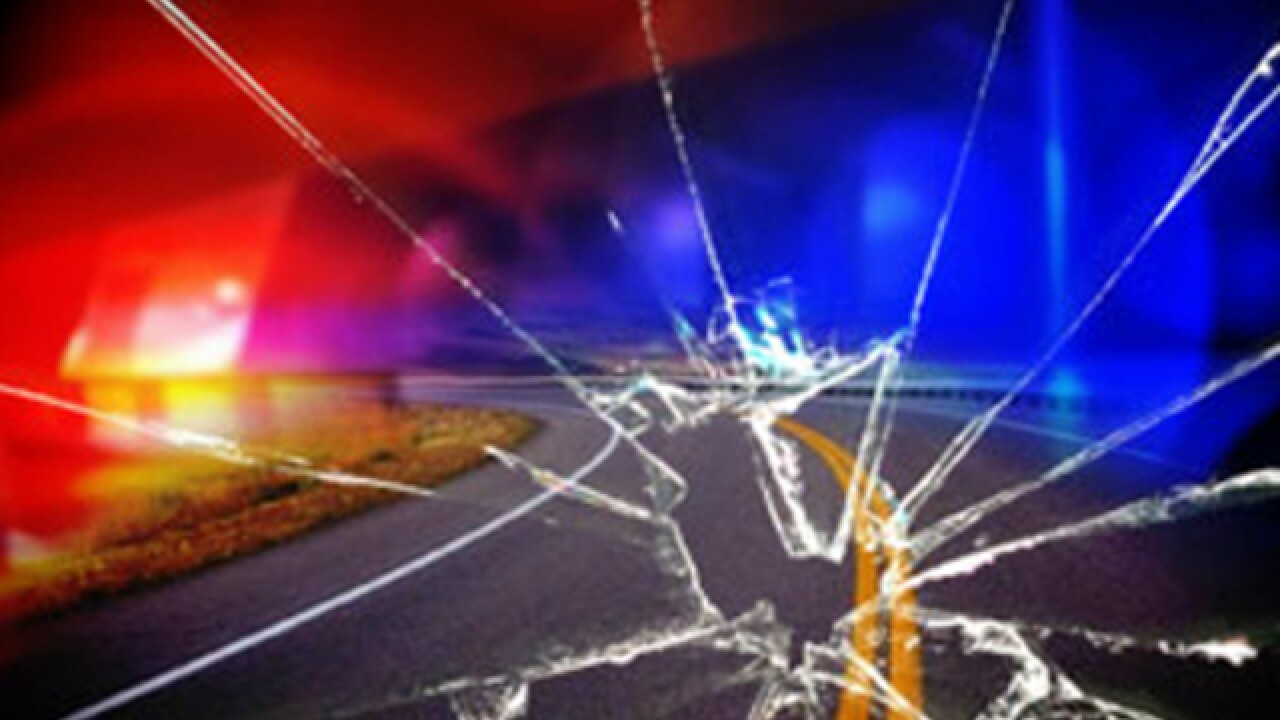 A man has died from his injuries three days after a two-car crash on Highway 21.

The crash happened on Wednesday, June 20th, around 7:45 a.m. near the Warm Springs Bridge, in Ada County.

21-year-old, Taber Herrera, of Nampa, was driving northbound on Highway 21 when his vehicle crossed the center line striking another car head-on.

Herrera was transported to Saint Alphonsus Regional Medical Center in Boise where he passed away.