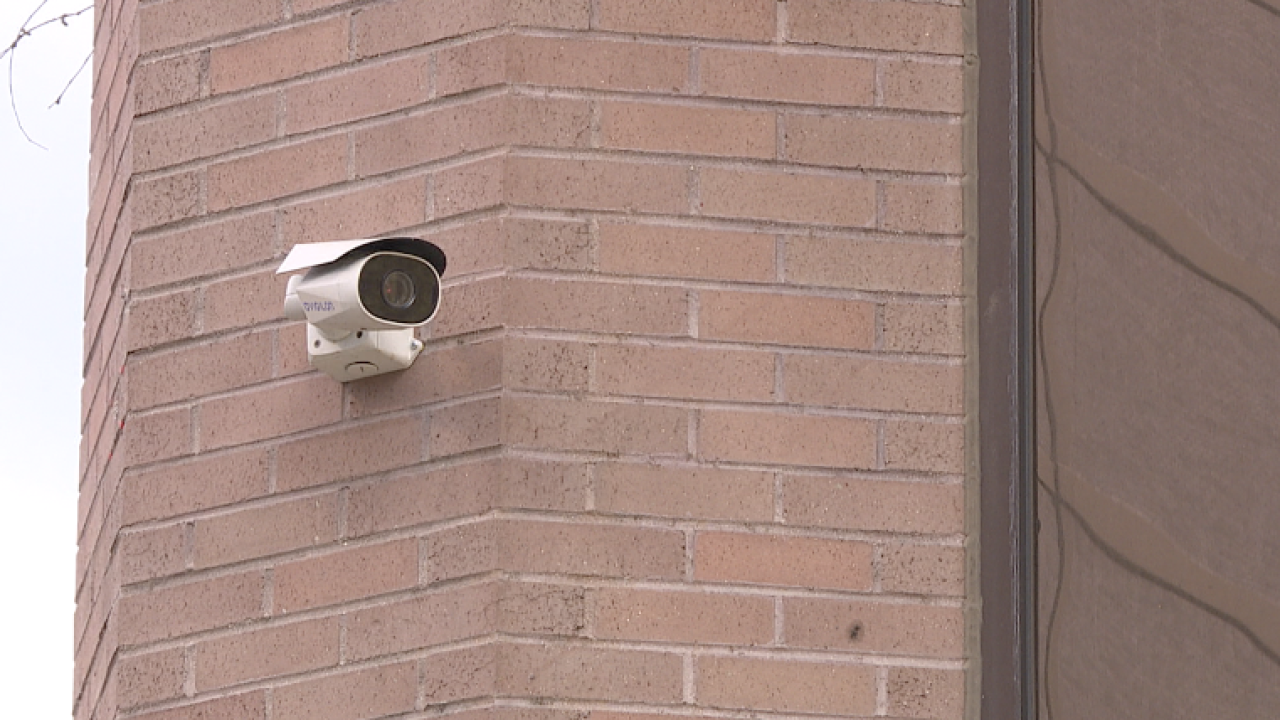 BOISE, Idaho — As 6 On Your Side previously reported , the City of Boise will implement facial recognition technology in two city buildings to keep “banned people” from entering.

But Council President Lauren McLean is not thrilled with how this decision was handled.

“I learned about it like everybody else,” said McLean.

Along with the public, she says she was in the dark on the decision designed to add security for city employees.

“With something as intrusive as surveillance technology, I think it would have been in the best interest in the public to have a conversation before the money is committed.”

Technically, administration played by the rules; it will cost them $52,000, and the check would have to be at least $100,000 before requiring a council hearing. But McLean feels this situation is different.

“I think that the public had the right to know, and the council had a right to at least have a conversation, and set the rules around how data would be stored, images of peoples faces would be stored. Is it-- if somebody is going to the bodega across the street from city hall, are they caught on camera? We just don’t know these things.”

A city spokesperson says they are working to come up with a clear plan to make sure everyone's civil liberties are respected. He says visitor's faces will be compared against the city's internal database-- which will not be connected to police data.

The Idaho Statesman reports that no one is currently banned from City Hall, and that one man was temporarily banned last year after a council hearing got heated.

“I didn’t realize there was a need. We are in that building every day. Our employees are on the front lines. It’s important we keep them safe. There are ways elected officials should be thinking about how to do that without intruding on other people’s privacy," said McLean.

The software is not in place yet, but it will be layered over the top of the buildings’ existing cameras.

What’s the basis of comparison? Security employees obtain pictures of "banned" people, and the facial recognition technology would look for matches with those entering the building.

This technology will also be implemented at City Hall West.