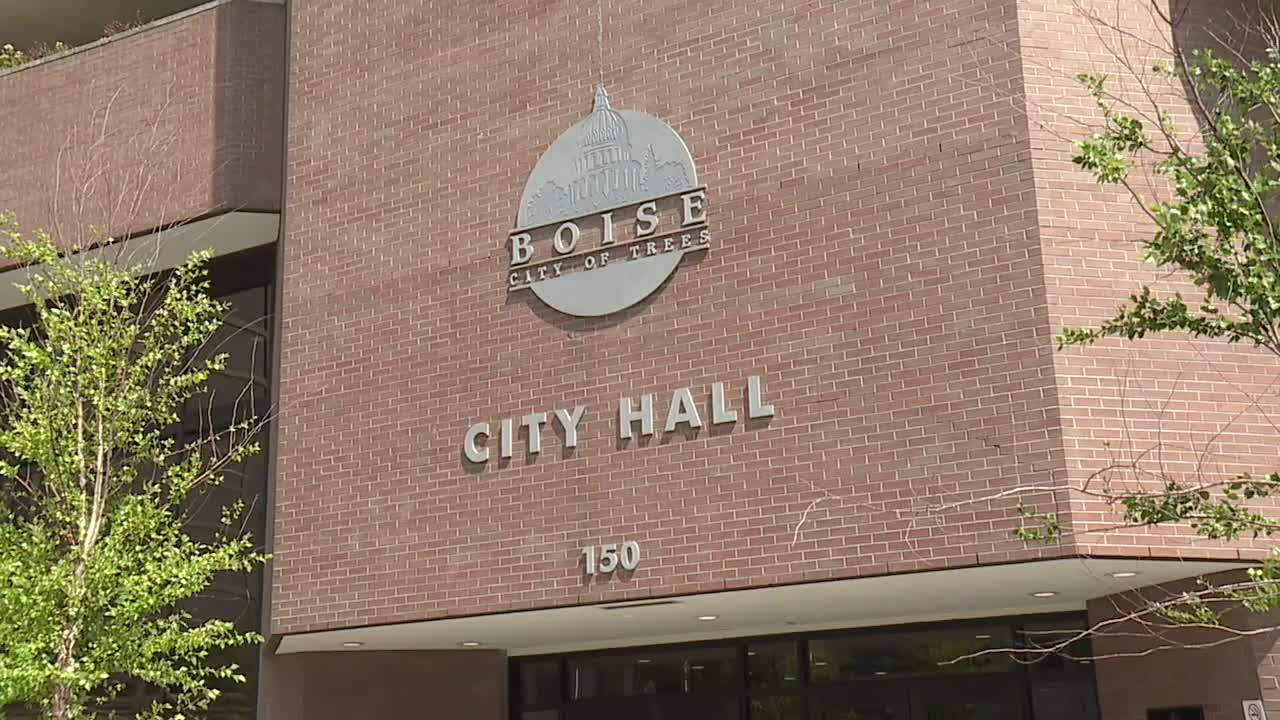 Spokesperson Mike Journee says the city is working to come up with a clear plan to make sure that everyone's civil liberties are respected.

BOISE — The City of Boise may be soon be implementing facial recognition technology at City Hall and City Hall West. City of Boise spokesperson, Mike Journee says it's for a larger effort to ensure employee safety.

"We do, from time to time, have people who make threats or who are not allowed to come in City Hall," said Journee.

He says they are exploring how to use facial recognition technology to improve security at Boise City Hall and City Hall West. Journee says they are working to come up with a clear plan to make sure that everyone's civil liberties are respected. He says the software is not in place yet, but it will be layered over the top of the buildings' existing cameras

Jeremy Woodson with the American Civil Liberties Union says they have concerns about the technology.

"If we are increasing surveillance as a response to public safety, we think that can be a problem. Just considering there can be a lot of harms that can come from, not only the technology that law enforcement can sometimes, use facial recognition being one of them, but also how that information is stored, who has access to it, how it's shared, how you end up in that database," said Woodson.

Journee says the facial recognition information would only be used internally. He says visitors' faces will be compared against the city's internal database, which will not be connected law enforcement databases. He also says that information won't be kept for more than a year.

The ACLU says it wants more transparency about how the system will implemented.

"Our main concern is bringing the public into that process, right?" said Woodson. "So before it's even decided that these technologies are going to be put into place particularly in a government building that has a lot going on with how people interact in civic processes."

"There are people who have legitimate concerns about civil liberties and how this would work," said Journee. "But, again, it's an unfortunate need in modern society and there's been too many headlines in recent years about people walking into public places and creating really terrible situations,"