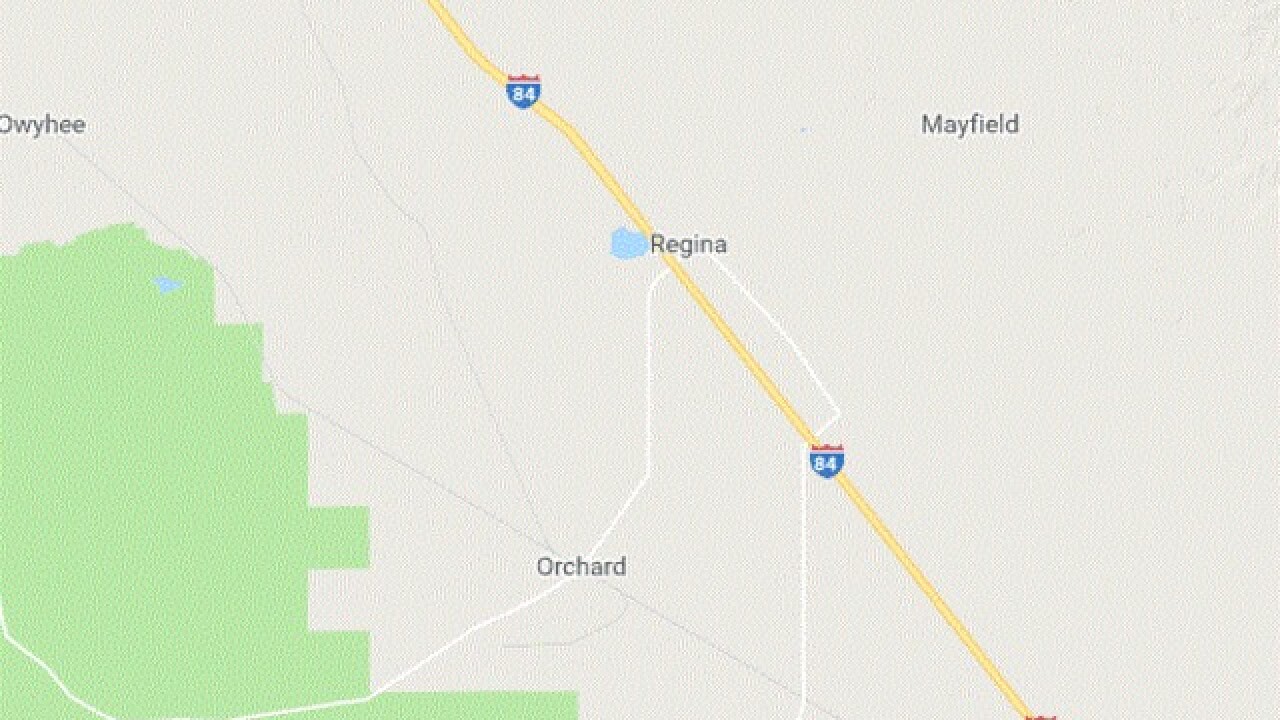 Two soldiers from the Montana Army National Guard, who were training at Idaho National Guard facilities south of Boise, were involved in a military vehicle rollover about 8:30 a.m. Friday along the Orchard Access Road.

The two soldiers were taken by ambulance for evaluation at St. Alphonsus Regional Medical Center in Boise. The extent of their injuries was not immediately available.

“The two soldiers were ambulatory at the time of the paramedics’ arrival,” said Maj. Chris Borders of the Idaho National Guard.

The cause of the crash is still under investigation.

Names of the soldiers will not be released until family members are notified, Borders said.

We’re continuing to follow this story and will have more information as it becomes available.