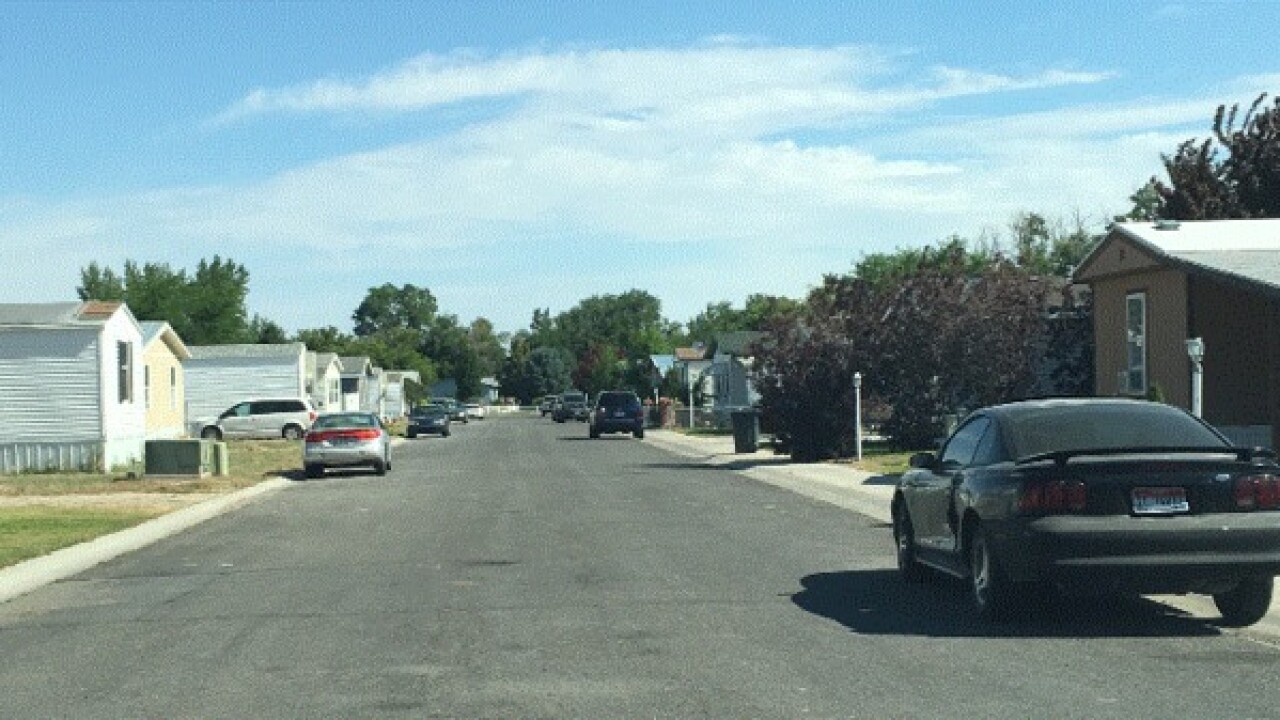 Copyright 2018 Scripps Media, Inc. All rights reserved. This material may not be published, broadcast, rewritten, or redistributed.
April Swisher

Police say they found two people dead Thursday in a Kimberly mobile home, the victims of an apparent murder-suicide.

A relative had called police, expressing concern. So officers conducted a welfare check at the address.

When no one answered the door, “... the officer looked in a window, and saw an adult male and an adult female on the floor. The officer forced entry into the home and found both dead,” Terry stated.

Police identified the couple as Lora Skeahan, 48, and Paul Mueller, 65.

A firearm was found near the couple.

The man and woman lived together in the house, but were not related, police said.

“This is an isolated incident and there is no known danger to the public,” Terry stated.