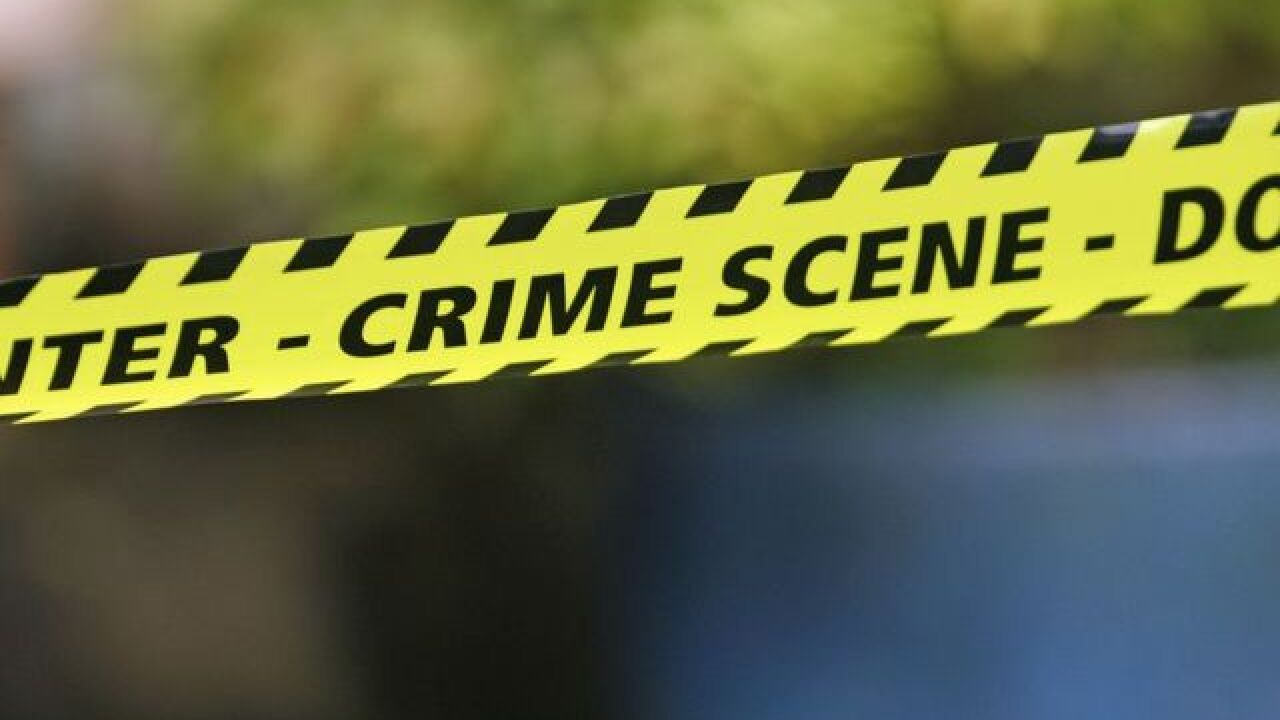 A bicyclist has died in southern Idaho after being hit by a woman who initially fled the accident but eventually returned to the scene.

Winnett hit Ryan Franklin, 34, of Filer, Idaho, who was also headed westbound on 2900 N on a bicycle.

The impact hit Franklin off hit the bicycle and onto the side of the road. Franklin died at the scene.

Winnett left the scene of the crash but later returned and has been charged with misdemeanor vehicular manslaughter and felony leaving the scene of a fatality crash.

According to KMVT, Franklin was a firefighter with the Twin Falls Fire Department.