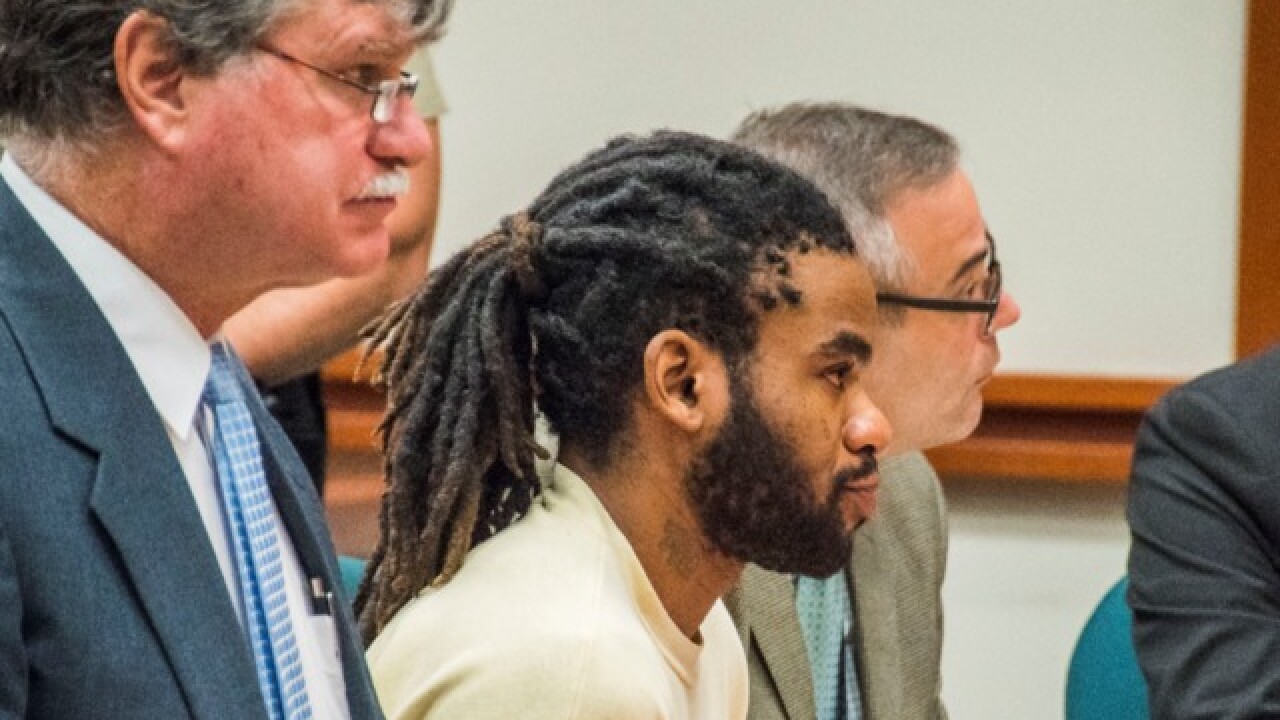 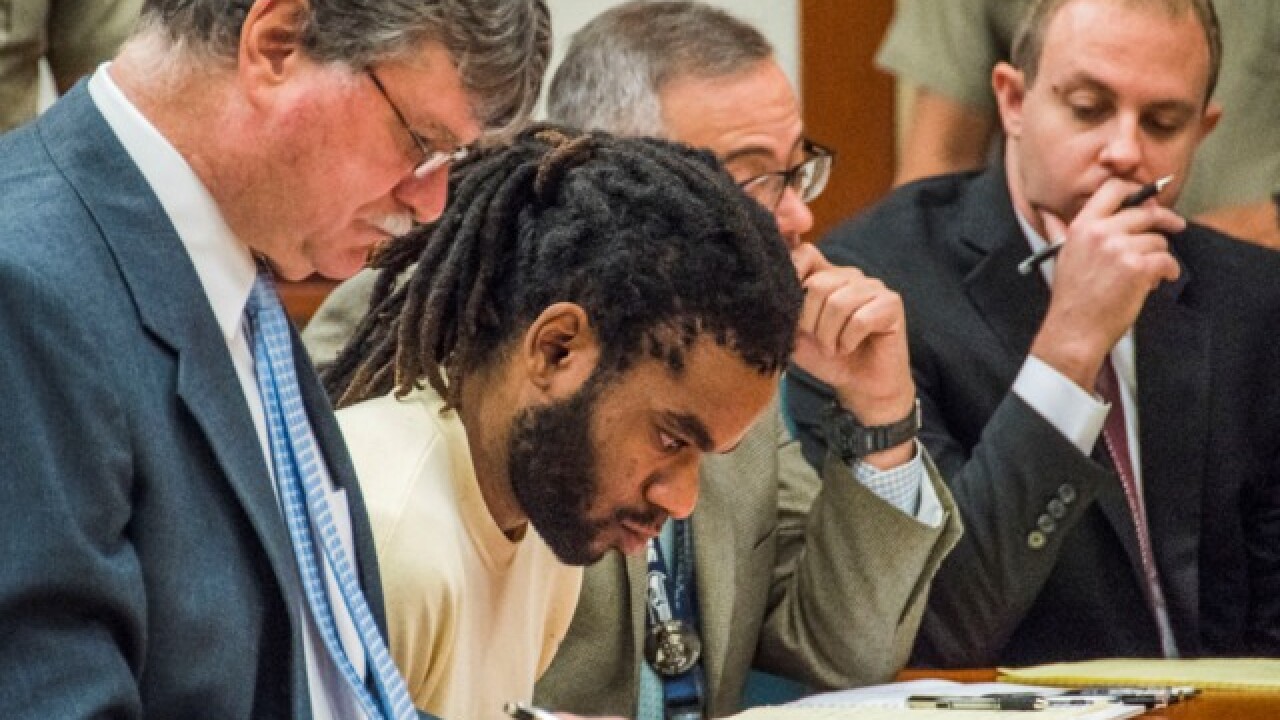 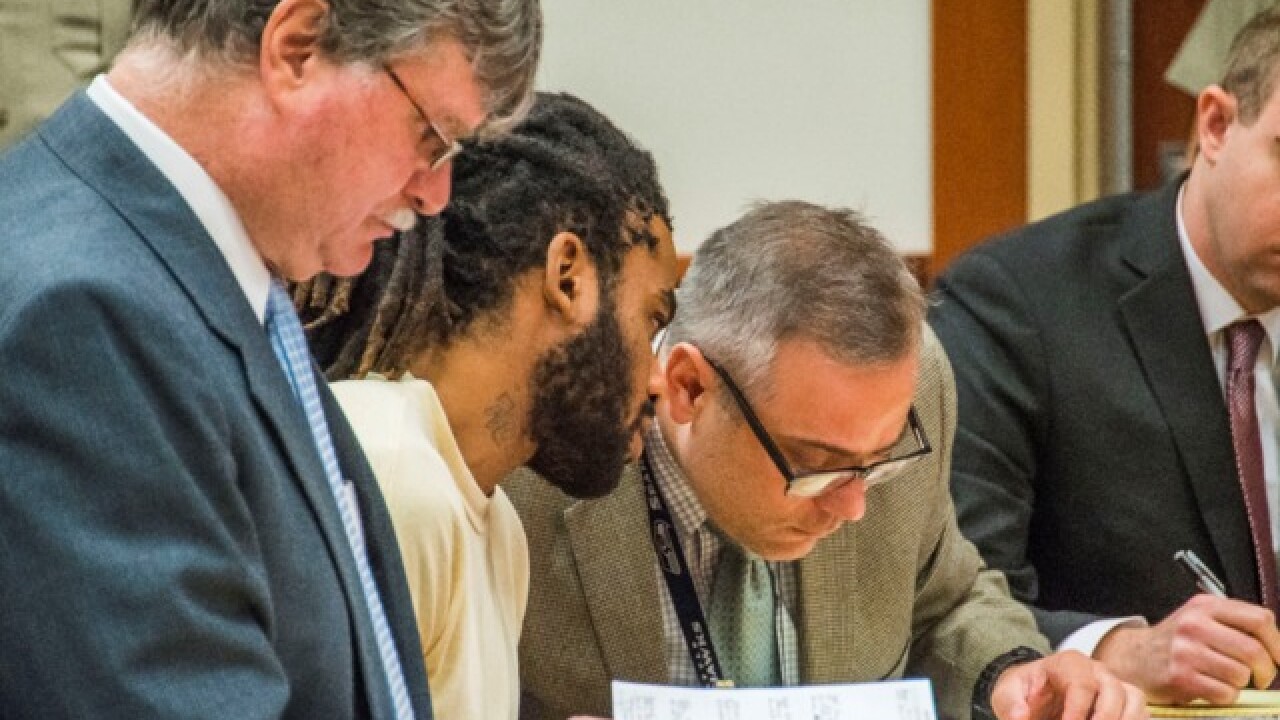 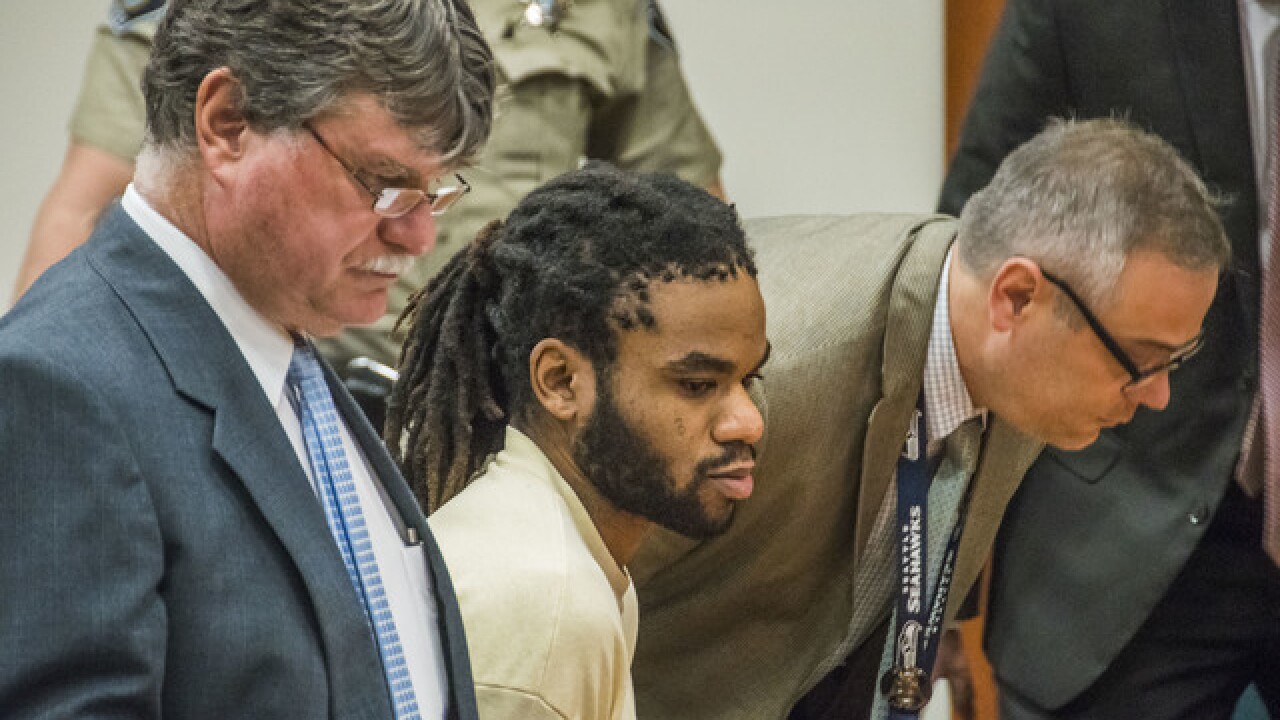 The man accused in the murder of a 3-year-old girl at her birthday party in Boise, as well as the stabbing of eight others, was silent and did not respond when Idaho Fourth Judicial District Court Judge Nancy Baskin asked how he pleaded. With no response from the defendant, Baskin entered not-guilty pleas on his behalf, setting the stage for the next steps, and enabling dates to be set for the first steps of a trial.

Baskin ordered that 300 prospective jurors will be considered for the trial, a number between the 200 requested by prosecutors and 300-400 requested by the defense team. Those jurors will be notified, receive questionnaires and jury selection will begin on January 3. Discovery is set for November 2 and a pre-trial conference is scheduled for December 13.

Also considered by Baskin was regarding a note passed by Kinner to a social worker in the Ada County Jail. The note asked to speak with "investigators" regarding his case. When the jail contacted detectives and they notified prosecutors, a member of the defense showed up first, meeting with Kinner and exerting his 5th and 6th Amendment rights, to remain silent and have the assistance of his counsel, respectively. Baskin ruled there was no prosecutorial misconduct, as the video of the meeting between Kinner and his attorney which was part of evidence requested by prosecutors related to the note, had no audio and prosecution maintained they shut off the video before Kinner entered the room.

The next court appearance for Kinner is scheduled for September 5, when there will be more discussion of access limitations and bond.