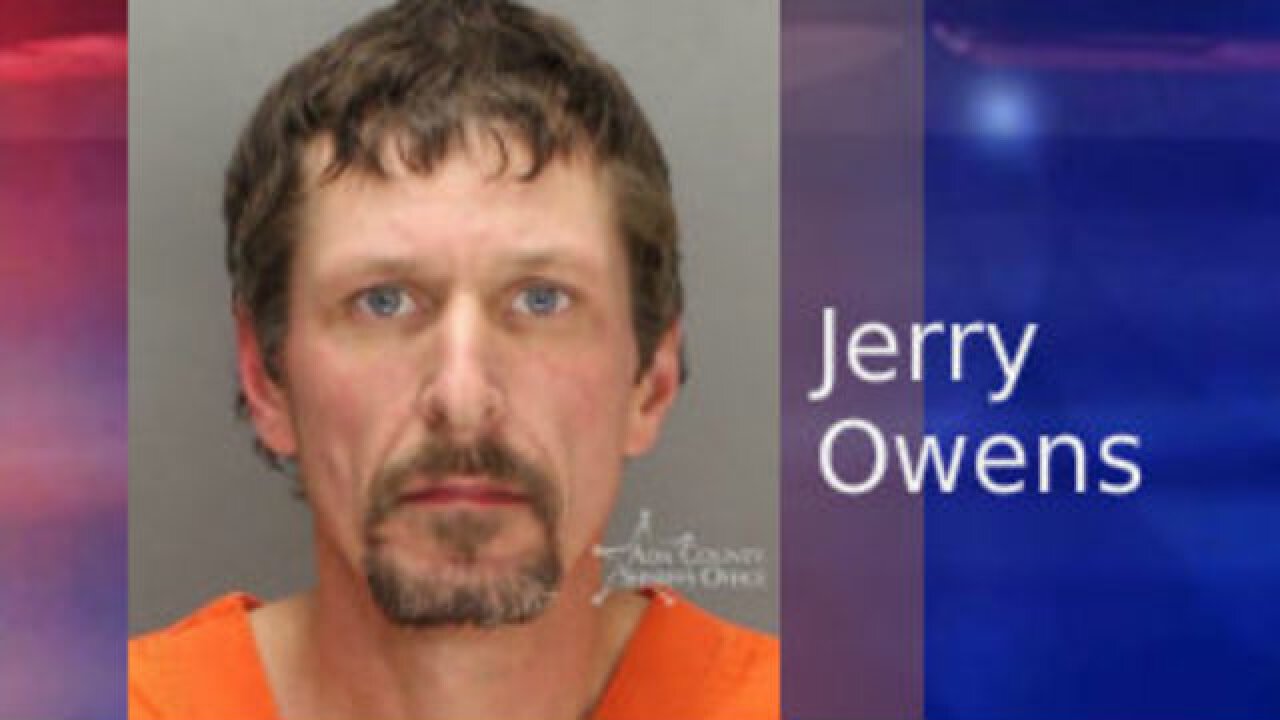 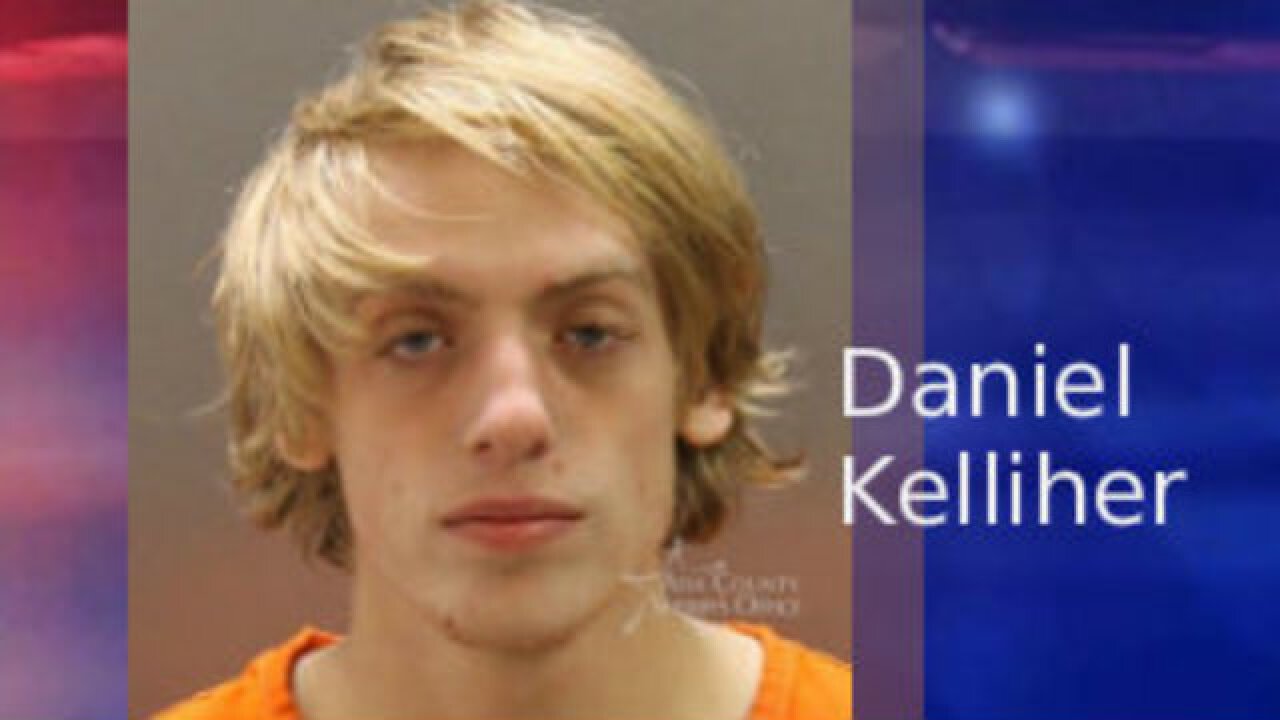 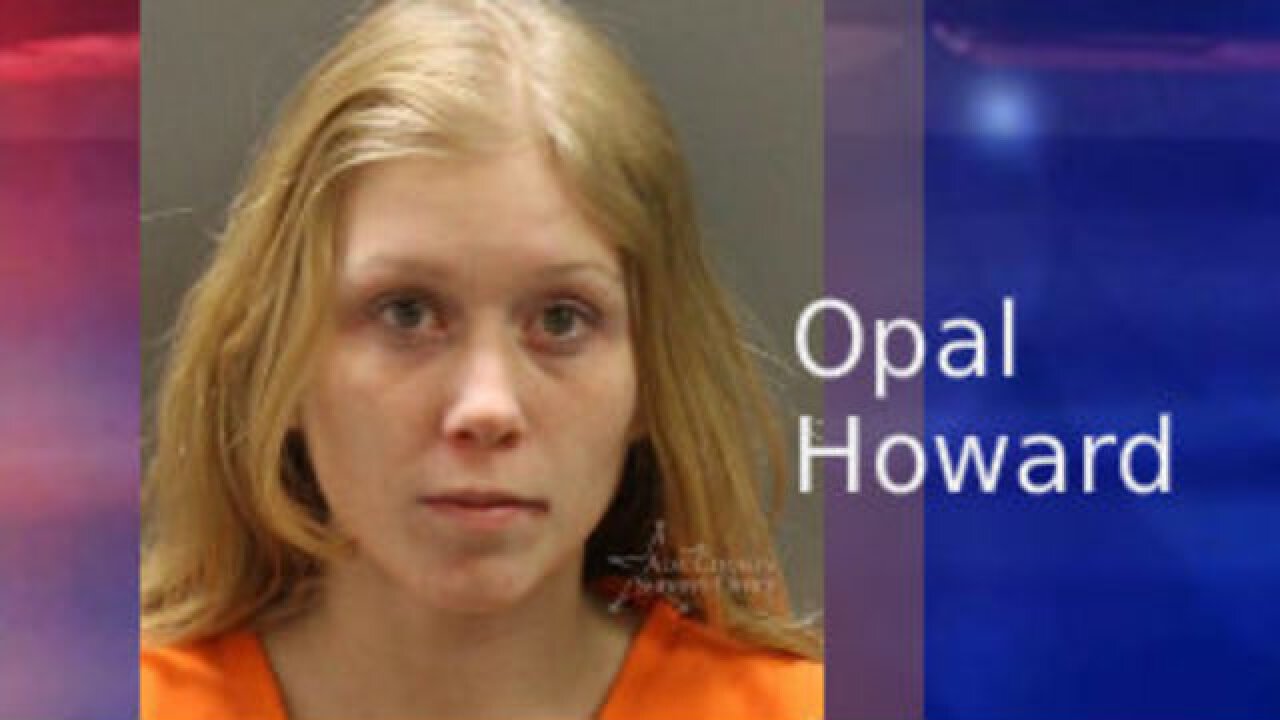 Three Boise residents were arrested Thursday for a number of felonies after police say they were found in connection to recent burglaries.

After receiving tips regarding recently attempted burglaries in both Boise and Garden City, Boise Police officers spotted a vehicle near 27th and Davis Streets in Boise that they said was driven by a man who matched the burglary suspect’s description.

A man and a woman were also in the vehicle at the time, who officers say they recognized from surveillance photos.

Reports say the three tried to break into a store in Boise on Tuesday morning. Garden City Police Department detectives say the same three had broken into an electronics store and stole electronics that same morning.

Police say they found items that were connected to another burglary in Garden City.

They were booked into the Ada County Jail on felony burglary and attempted burglary charges.

Police say they are in the process of returning the stolen items to the owners.