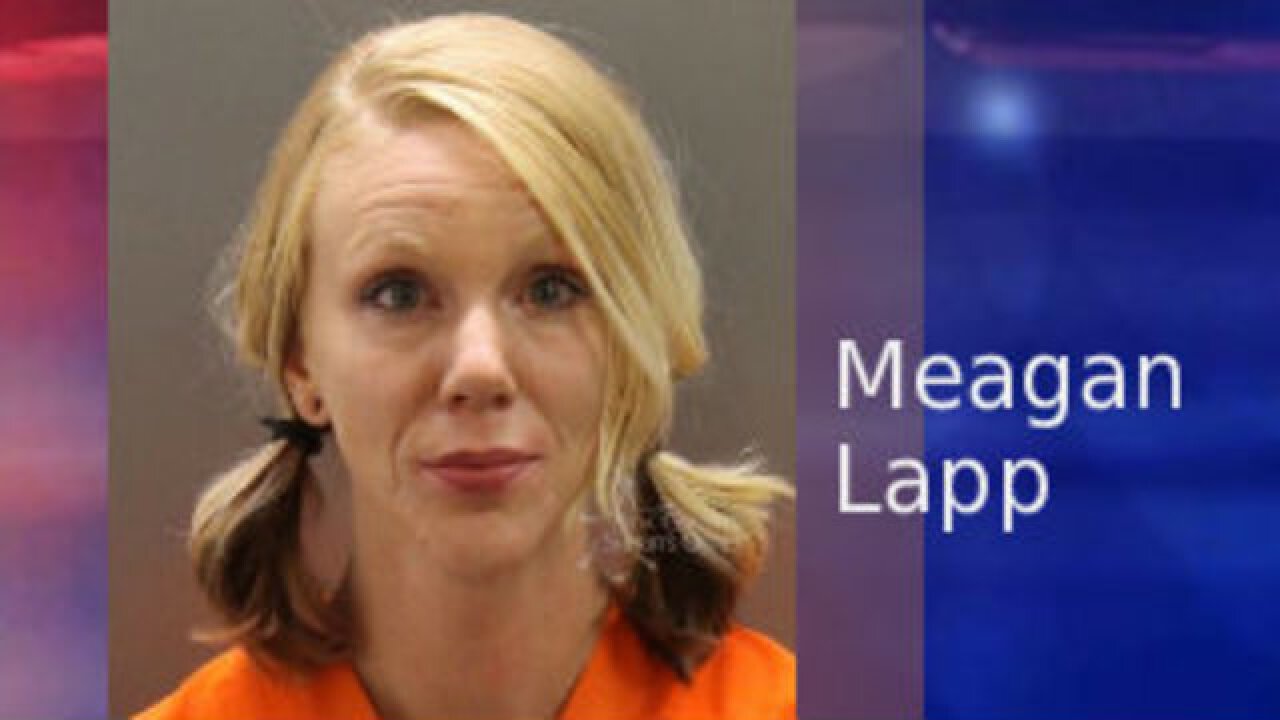 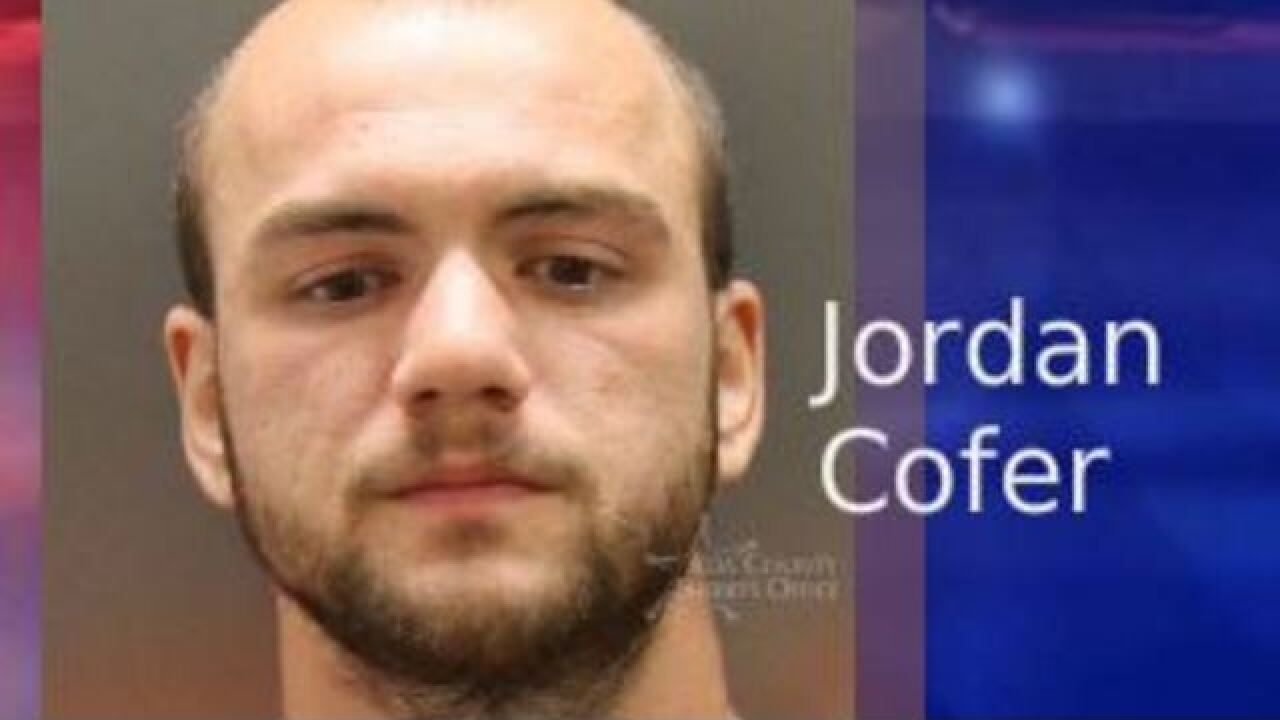 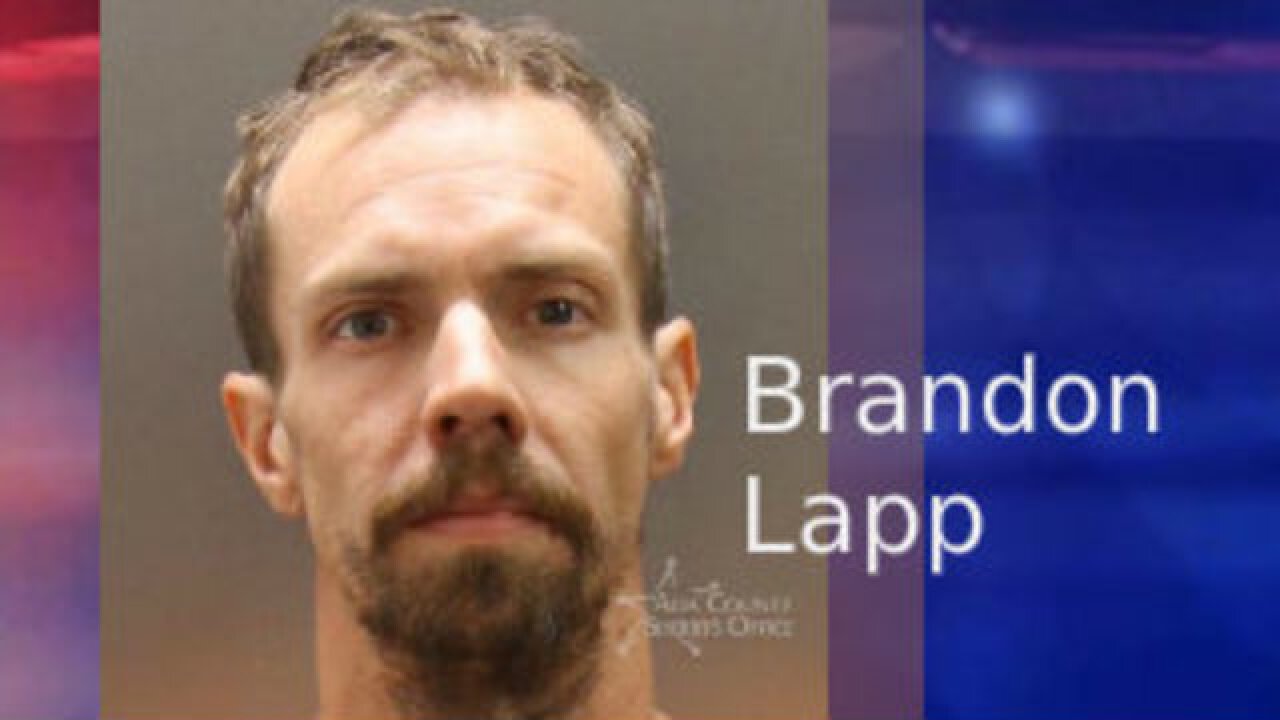 Three people have been arrested in connection with theft of cooper wire from a Meridian construction site.

Police were contacted by a security guard at a construction site in the 3400 block of East River Valley St. about 12:15 a.m. Monday, after seeing two suspicious people enter the grounds.

Officers arrived and took Jordan Cofer, 23, and Meagan Lapp, 29, both of Boise, into custody. “We also arrested Brandon Lapp (30, of Meridian) a short distance away,” said Meridian Police Deputy Chief Tracy Basterrecheda. Police say Lapp was the driver of the “getaway” vehicle.

Basterrechea said the copper wire was valued at about $335.