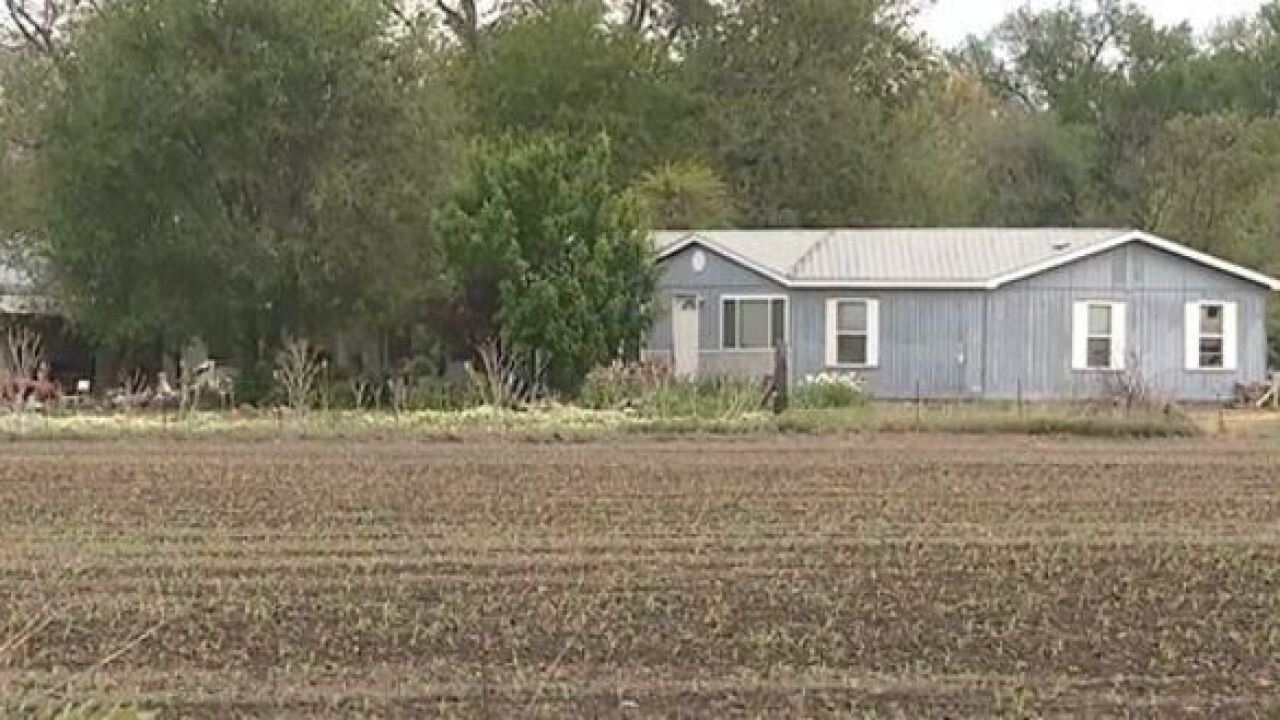 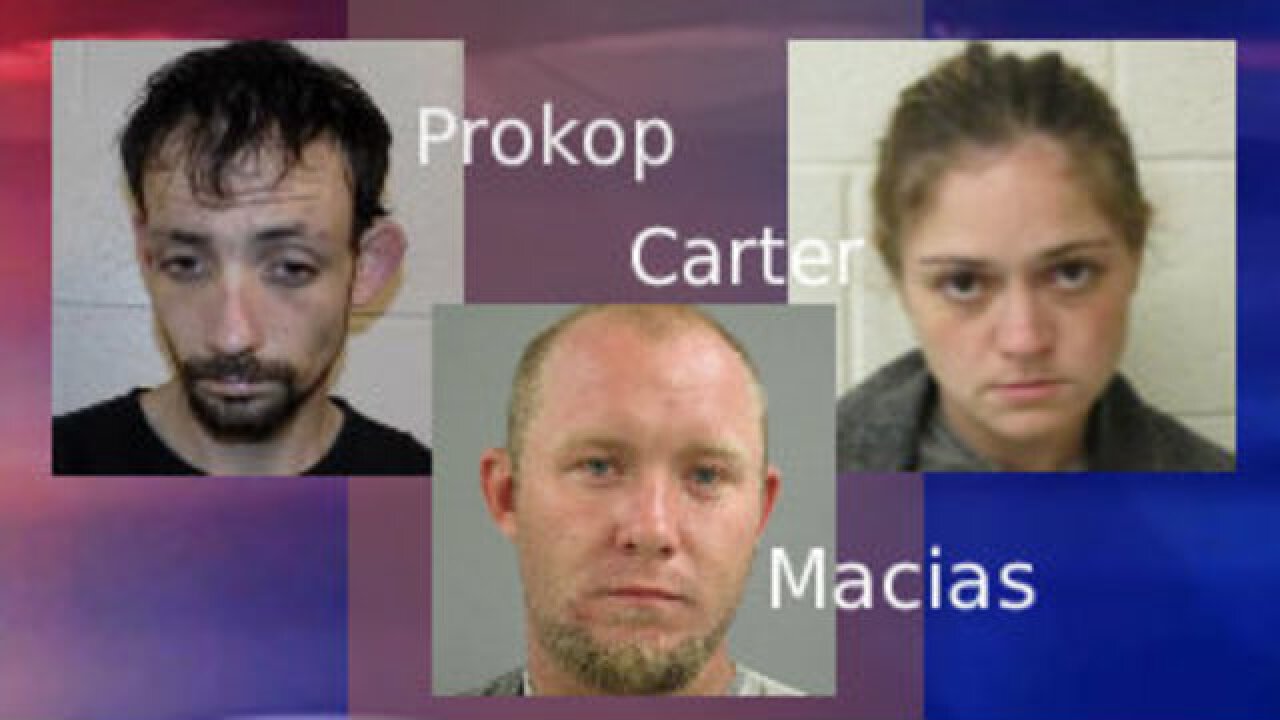 A manhunt is underway for the fourth suspect wanted in connection to a homicide that took place Wednesday night north of Ontario, Oregon.

According to Malheur County District Attorney David Goldthorpe, Matthew Jaggi, 22, of Parma remains at large. A description of Jaggi was not immediately available.

Upon arrival, they found a 54-year-old man -- later identified as Douglas Madrid of Nyssa -- who had suffered a single shotgun wound to the head.

Madrid was transported to St. Alphonsus Medical Center in Ontario, where he later died from his injury.

On Thursday, three people were arrested for the shooting.

Sean Prokop, 29; Sara Carter, 24; and Ryan Macias, 24 were all booked into the Malheur County Jail Thursday evening. All three are from Ontario.

Prokop, Carter and Macias were arraigned Friday afternoon in the Malheur County Courthouse. Each are being held on a $650,000 bond.

Prosecutors plan to argue the case before a grand jury next week.

Authorities have recovered the Nissan pick-up truck the suspects reportedly used to get away. But police have not yet recovered a murder weapon, Goldthorpe said.

The Malheur County Sheriff’s Office, the Oregon State Police, the Ontario Police Department and the Idaho State Police are investigating.

If you know of Jaggi’s whereabouts or have information about the homicide, you are urged to contact the Malheur County Sheriff’s Office or Crimestoppers at 208-343-COPS.