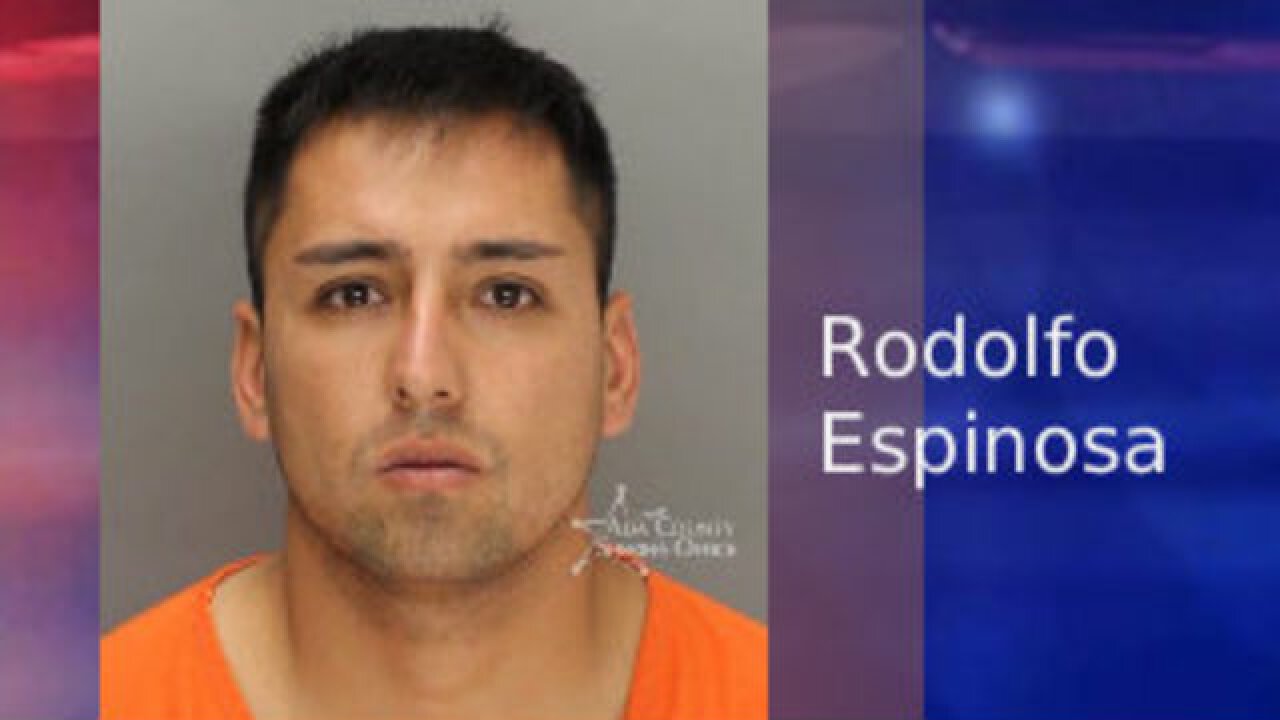 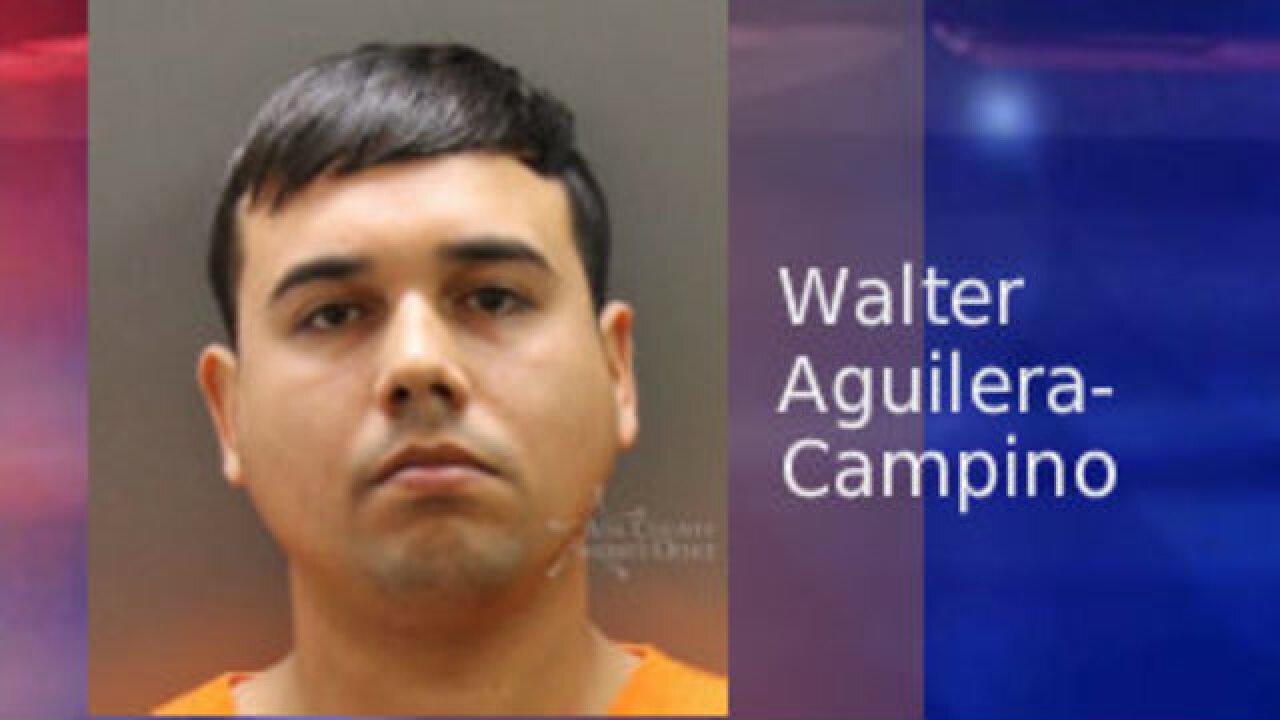 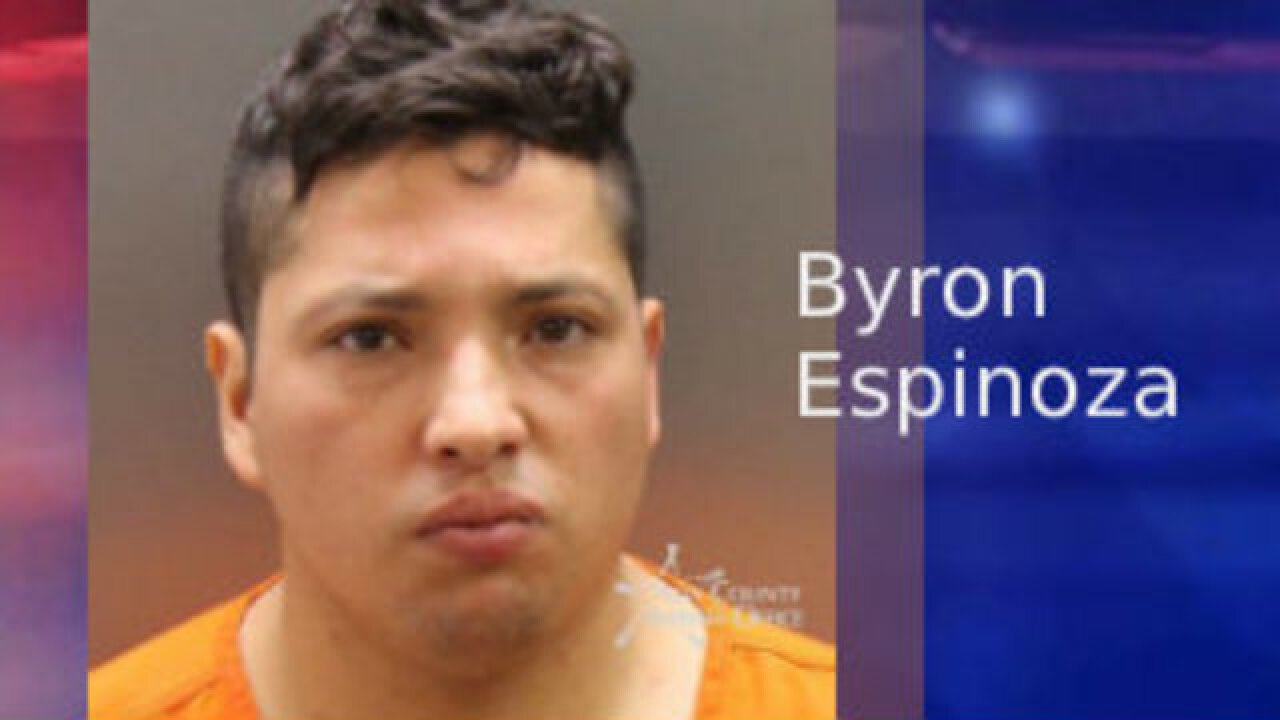 Employees at a store on the 8300 block of West Franklin Road told police a male customer had repeatedly asked for the “most expensive” products without regard for the specifics of the product -- and then paid with a credit card that was later determined to be stolen. The customer was seen with two other men.

Investigators were able to find two of the men matching the description of the suspects at another nearby business, where they were attempting to purchase a similar product, according to a Boise Police Department news release.

“When the suspects were asked for identification as they attempted to purchase the product, they both turned and left the store,” the release stated.

Officers contacted the suspects after they tried to make a third purchase at another nearby store.

Officers also found the third man who was involved in the initial purchase in a nearby rented vehicle.

“The suspects were using three credit cards stolen from a vehicle in Boise earlier Monday morning. It was determined the men had made similar fraudulent purchases in Utah,” the release said. “Officers also located several false identification cards inside their vehicle.”

Walter Aguilera-Campino, 28, and Rodolfo Espinosa, 26, both of Santiago, Chile were arrested along with Byron Espinoza, 29, of Palmdale, California. Each face one count of felony burglary. Espinoza faces an addition felony grand theft charge.

The three were booked in the Ada County Jail.