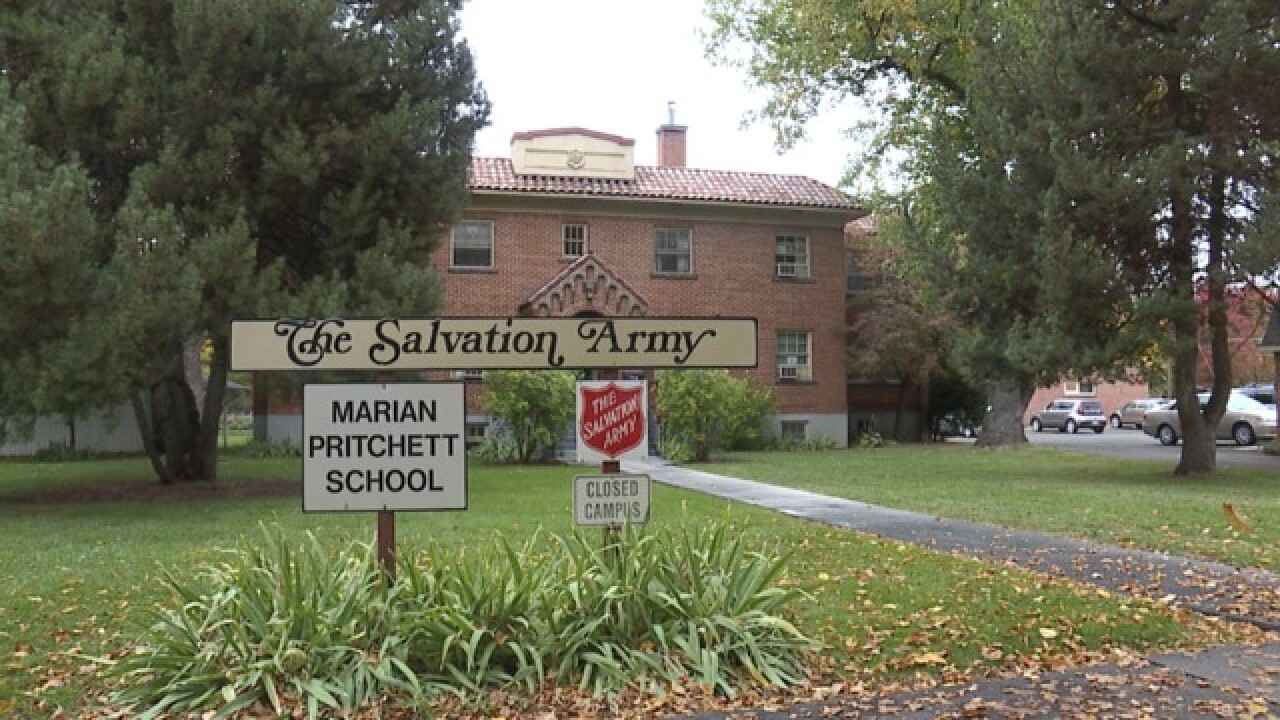 The Booth Marian Pritchett school for pregnant and parenting teens has aided teens across the Treasure Valley since 1964. Prior to its time as a schoolhouse for teen parents, the nearly century-old building also served as a Salvation Army hospital in 1921. The hospital gave unwed mothers a safe place to have their babies and facilitate adoptions. It even provided services such as minor surgeries.

Last year the school, which serves as a high school and childcare for the student's children announced they had plans to grow and serve even more of the community.

The school they are currently at is located on the North End of Boise and after placing the property up for sale last year, a group of North End residents pitched in to buy with the intent of preserving the historic building.

Since the announcement of residents buying the school and Marian Pritchett students and staff moving to a new location, speculation began to swirl and rumors indicated that the program itself was ending. But Major Robert Lloyd says that couldn’t be further from the truth, “we're just encouraging any young parents pregnant or parenting teens to come down and enroll we have openings and we would just love to have folks come to join us for what might be the last year on this campus”. Enrollment for the school is open year round. You can visit their website for more information.

The new school is scheduled to be completed in Summer 2019 and student and staff will remain at their North End Boise location until it’s completion.