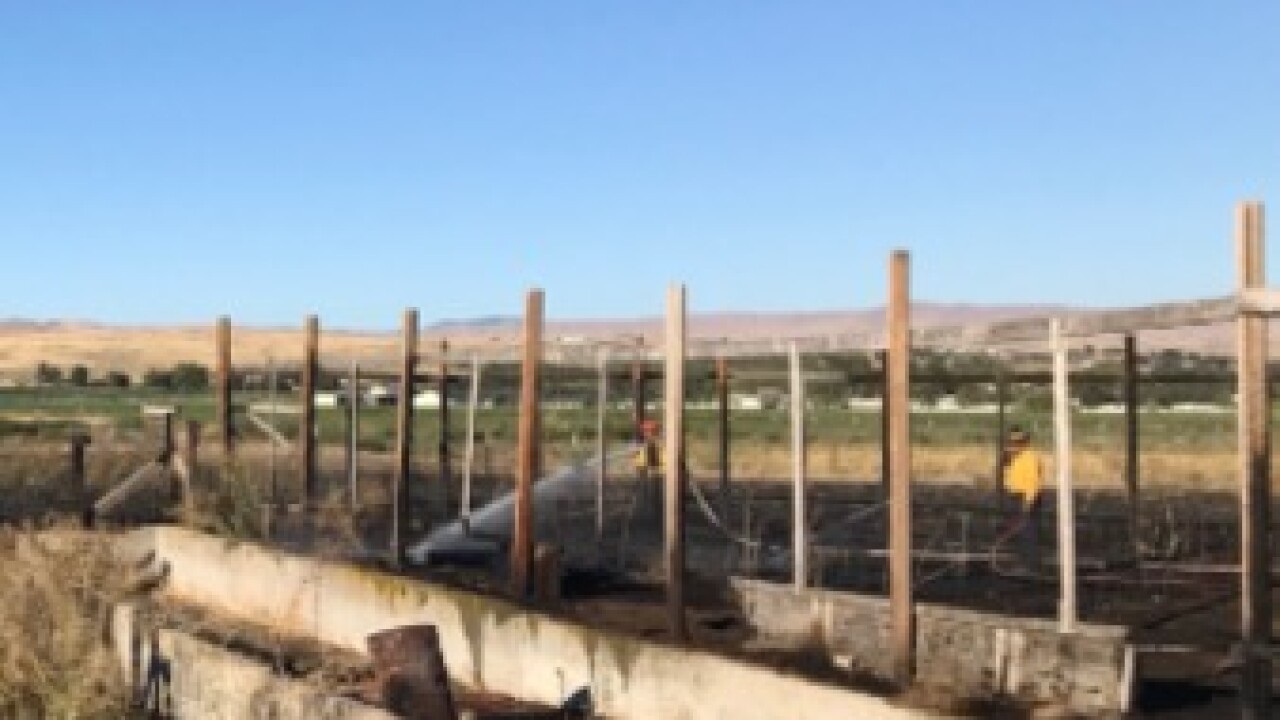 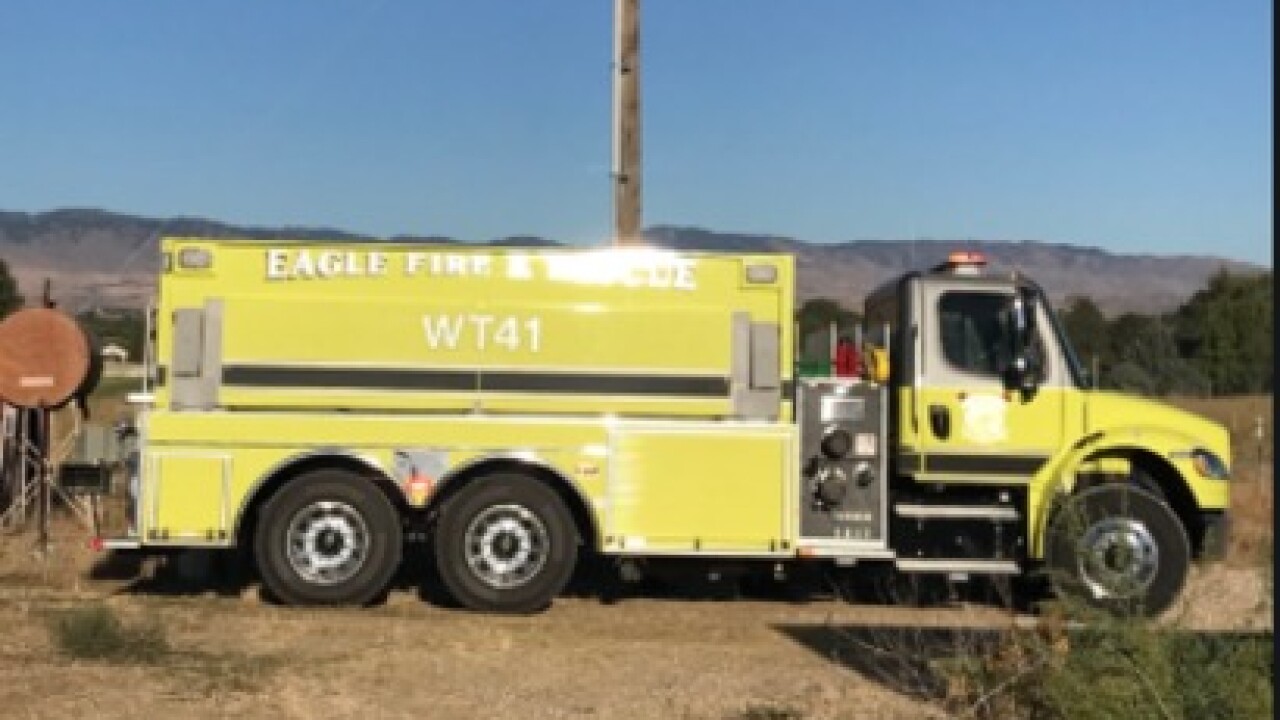 Firefighters responded to a brush fire north of Beacon Light that officials say was likely started by target shooting.

The fire grew to an acre, and two outbuildings were lost before firefighters got the fire under control. Firefighters say it was thanks to the multiple agencies that responded to the fire that they were able to contain the fire so quickly.

Fire appears to have been started by target shoot. Thanks to the quick actions of crews from Eagle, Meridian and Star no structures lost.

No structures were lost in the fire.