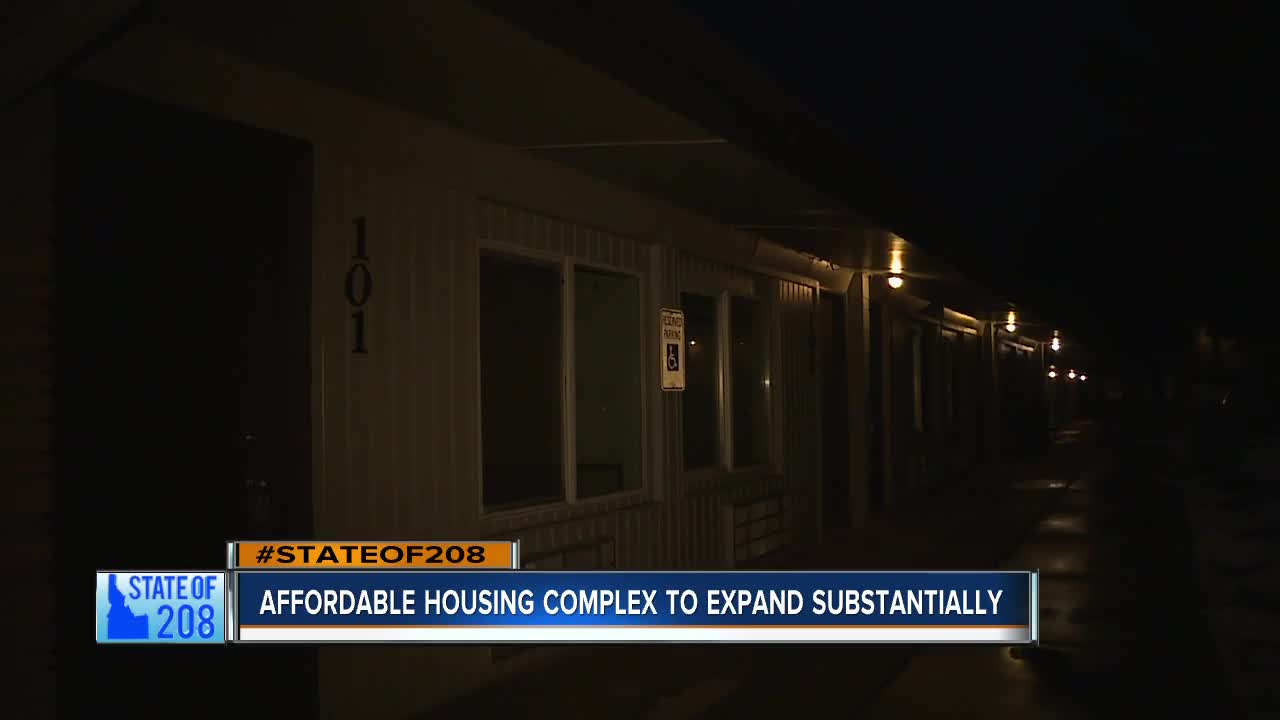 The city of Boise is in the pre-planning stages in what city officials say could mean hundreds of additional affordable rental units for Boise’s most vulnerable population.

BOISE, Idaho — As I’ve previously reported, a shortage of inventory of housing in the city of Boise is contributing to a growing affordable housing crisis, leaving more Boise residents facing homelessness for the first time than ever before. One piece of proof? The waiting list to live in one of the city-owned, subsidized rental units at 1025 Capitol Boulevard is about two years long. But could this former motel-turned-affordable housing complex be your future home?

As the Idaho Press first reported, the city of Boise is in the pre-planning stages in what city officials confirm could result in hundreds of additional affordable rental units for Boise’s most vulnerable population.

Mayor Lauren McLean’s spokesperson Melanie Folwell says the affordable housing units at 1025 Capitol could expand to accommodate many more Idahoans -- in living spaces priced below market rates. This, she said, is in large part due to an upcoming shift in city funds. Remember that sports stadium project that the city was going to put funds toward?

"I have no intention of asking the public to spend city dollars on a private stadium,” said Mayor McLean in an interview last week.

Funds will instead be redirected towards finding affordable housing solutions, and expanding this complex is just one of those solutions.

The spokesperson confirmed hundreds of more affordable rental units could be added to this complex near Boise State University, which currently holds about 110 units.

Now, Mayor McLean tells 6 On Your Side in a statement, “As I heard clearly from the people of Boise, affordable housing is a top priority for this community. I’m excited about this project’s potential to offer a sizable increase of affordable units on a major corridor, and look forward to seeing it through.”

The question of when this will be seen through is still unknown, but "It’s a priority — it’s a budget priority and time priority," according to Folwell.

She also said the project would likely be paid for by a combination of city funds and community partnerships. She said Boise State -- located just across the street -- will likely to be one of the many partners that contributes to this expansion.

Additionally, she said $6.5 million in capital funds are currently earmarked to go towards all affordable housing solutions in Boise, and that it’s too early to tell if certain community partners will contribute to this particular expansion.