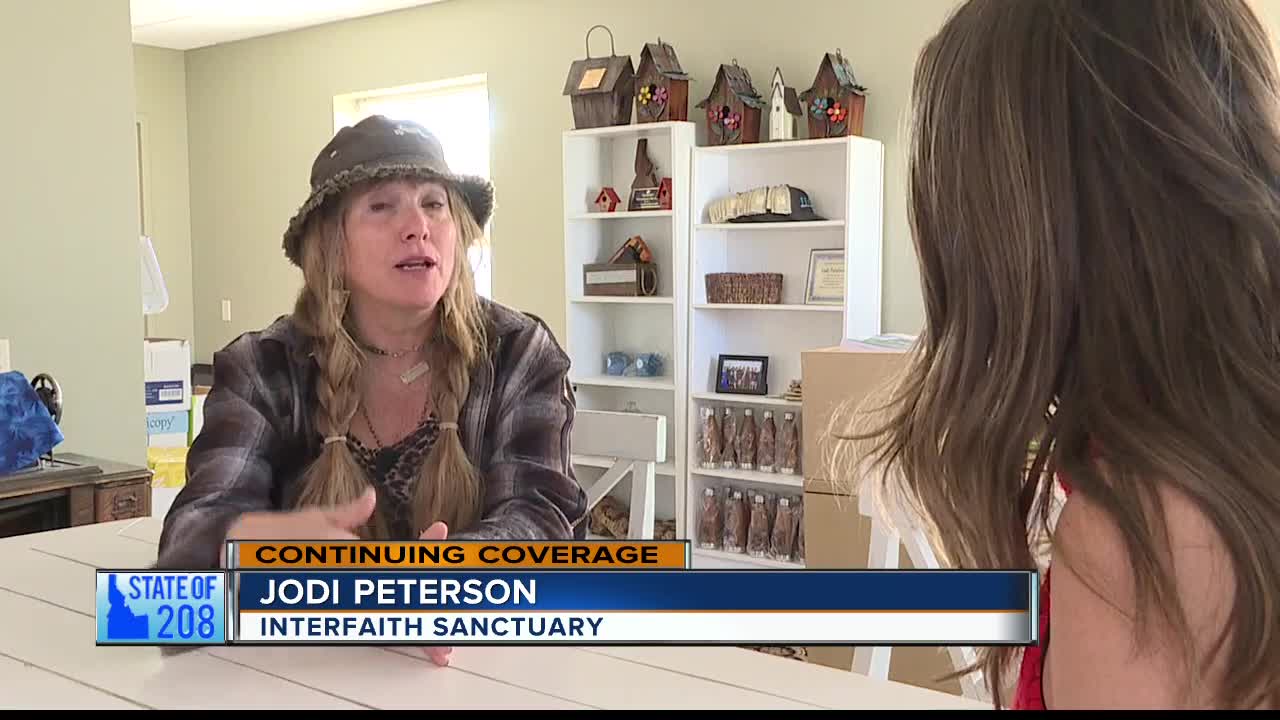 Experts on the housing crisis in Ada County say citizens are now losing the roofs over their heads in record numbers, causing a "newer type of homeless population." 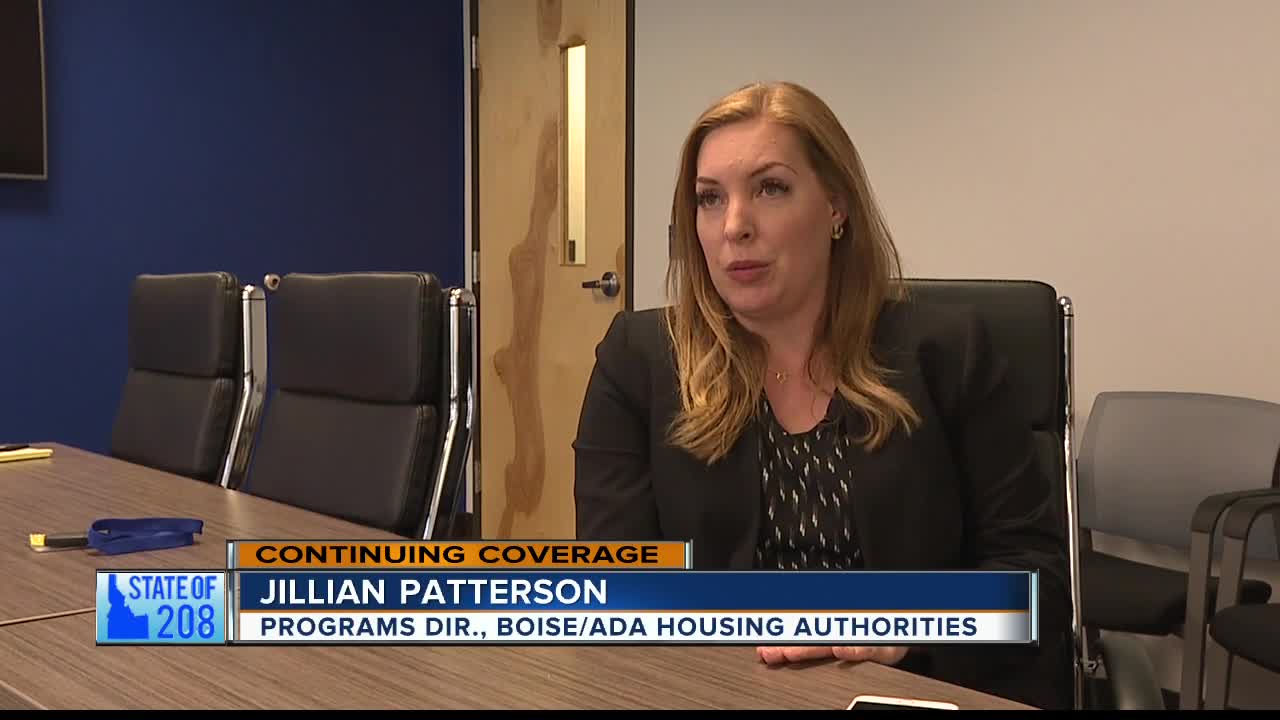 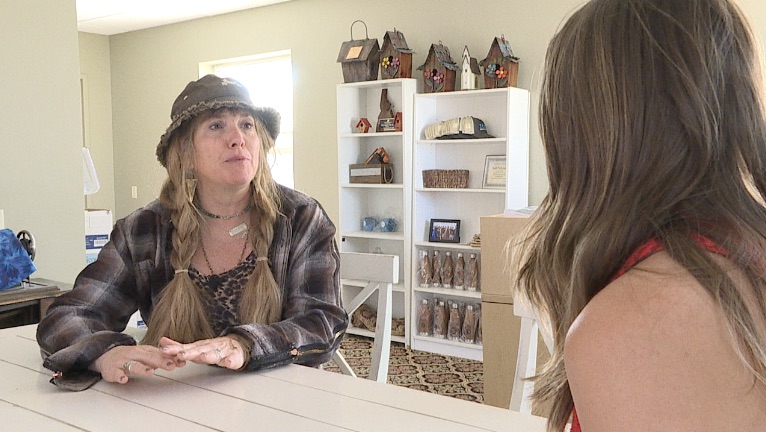 BOISE, Idaho — Experts on the housing crisis in Ada County say citizens are now losing the roofs over their heads in record numbers, causing a "newer type of homeless population."

A family case worker at Interfaith Sanctuary, an emergency homeless shelter in Boise, says typically in the summer months they would have so much room available that an entire room with multiple beds would be shut down, but lately, that room--and every other room--has been full.

Shelter staff said they've even had to turn people away recently.

"Normally, you would see a loosening in our population this time of year because it's so warm, but we have, like, a newer population of people who are losing their houses due to rental increases," said Peterson. "They're, like, homeless families--and so they're not chronically homeless. They've never been homeless."

As 6 On Your side previously reported, experts say city efforts like New Path Community Housing have made a positive impact on chronic homelessness. But in this case, they say it's the first-time population who have never been homeless before that are growing in size.

And while many of them are working, Housing Authority representatives say their wages simply cannot keep up with rising rents.

There are government assistance programs, like Section 8 Vouchers for low-income, disabled, and elderly, but there's just one problem...

"If the rent increase is significant enough that it goes over our payment standard and our subsidy is maxed, then the increase is absorbed fully by the tenant," said Patterson.

This is what happened to one Idaho mom of four, Kimberly Danielson. She holds a Section 8 Voucher for her disability. In a home she lived in recently, after her absorbed portion of rent went from $900 to $1100 to nearly $1600 a month, she said she suddenly got a vacate notice from her landlord.

"We had been perfect tenants, never failed an inspection ever, and always maintained the property. And they just wanted somebody else," said Danielson.

She said finding another place on such short notice almost led her and her four kids into homelessness.

"As soon as they heard 'Section 8,' we would get hung up on," said Danielson.

While private managers do have the right to choose who their tenants are, for voucher holders looking for a new place to move after being priced or forced out, it's often a losing battle.

"Our success rate of people being able to connect that voucher to an affordable unit that works with the program is about 68 percent," said Patterson. "[Landlords] are choosing between people who have a voucher and then someone who might not have a voucher who has cash in hand, ready to move in that day. And so if a landlord has that choice, obviously it sounds like the one who's ready to go right now might be a better choice."

Peterson says this uphill battle aligns with what she has observed from people coming into her shelter.

"We would have to get it as like a legislator fighting to get rent control in our state. It's not just a city thing, it's a state thing. But literally-- that's why people are ending up in our shelter," said Peterson.

In the meantime, Housing Authority representatives say they are grateful for the property managers who make affordable rent increases and consider voucher holders.

According to Patterson, the federal funding feeding the Section 8 Voucher program is not making up the difference, despite soaring rent prices. As a result, Housing Authorities cannot raise voucher dollar amounts without sacrificing the number of families they serve.

"Our budget isn't increasing. HUD (United States Department of Housing and Urban Development) is not increasing people's budgets right now, and so if we have to, if we spend more, then we serve less," said Patterson.

The waiting list for rental assistance has been closed for the last year, but Boise City/Ada County Housing Authorities will begin accepting pre-applications for placement on the Housing Choice Voucher (Section 8) waiting list next month. Pre-applications will be accepted online at www.bcacha.org beginning Monday, July 15, 2019 through Friday, September 6, 2019.