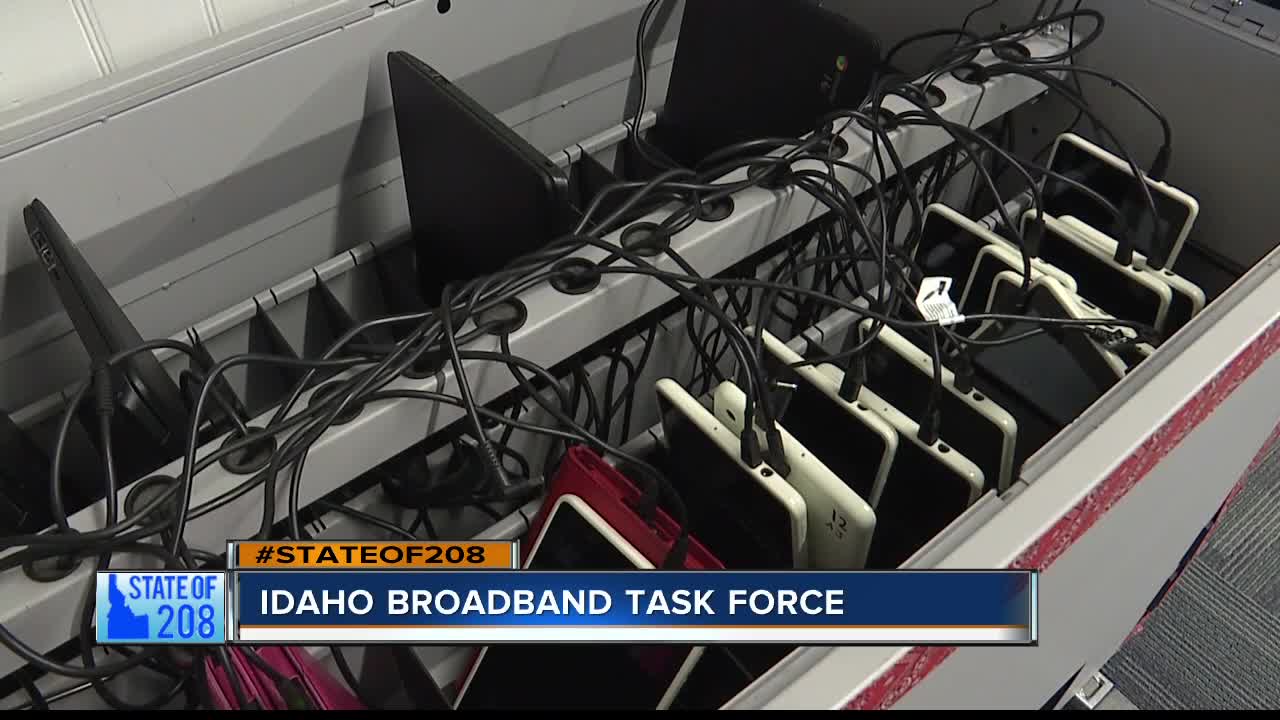 Many of us take our computers, I-Phones, and Internet access for granted, but that's not the case in some rural parts of Idaho, and--believe it or not--some spots in the Treasure Valley.

BOISE, Idaho — Many of us take our computers, I-Phones, and Internet access for granted, but that's not the case in some rural parts of Idaho, and--believe it or not--some spots in the Treasure Valley.

Governor Brad Little addressed the issue in his State of the State Address earlier this year, and recently established the Idaho Broadband Task Force.

The Governor says it's all about connectivity.

"We've got a lot of little areas around the state where we've got pretty good connectivity, but we want to make sure the programs are available enhance the communities that need the help," Little said.

Governor Little directed the task force to come up with recommendations by November on ways the state can assist in furthering Idaho's connectivity and speeds. Idaho Department of Commerce Director Tom Kealey will chair the task force.

"As part of the task force, the Governor wants a map. What is the current status," Kealey asked.

"Well, I think it's critical to bring competitiveness to rural Idaho. We have problems in our schools, we have to share chrome books because we don't have broadband connectivity good enough to do that. We have problems with even internet access at home," Crabtree said.

The task force met on Wednesday, June 19th and will meet three more times before October and then provide a final report to the Governor in November.

Six On Your Side will continue to follow their progress.