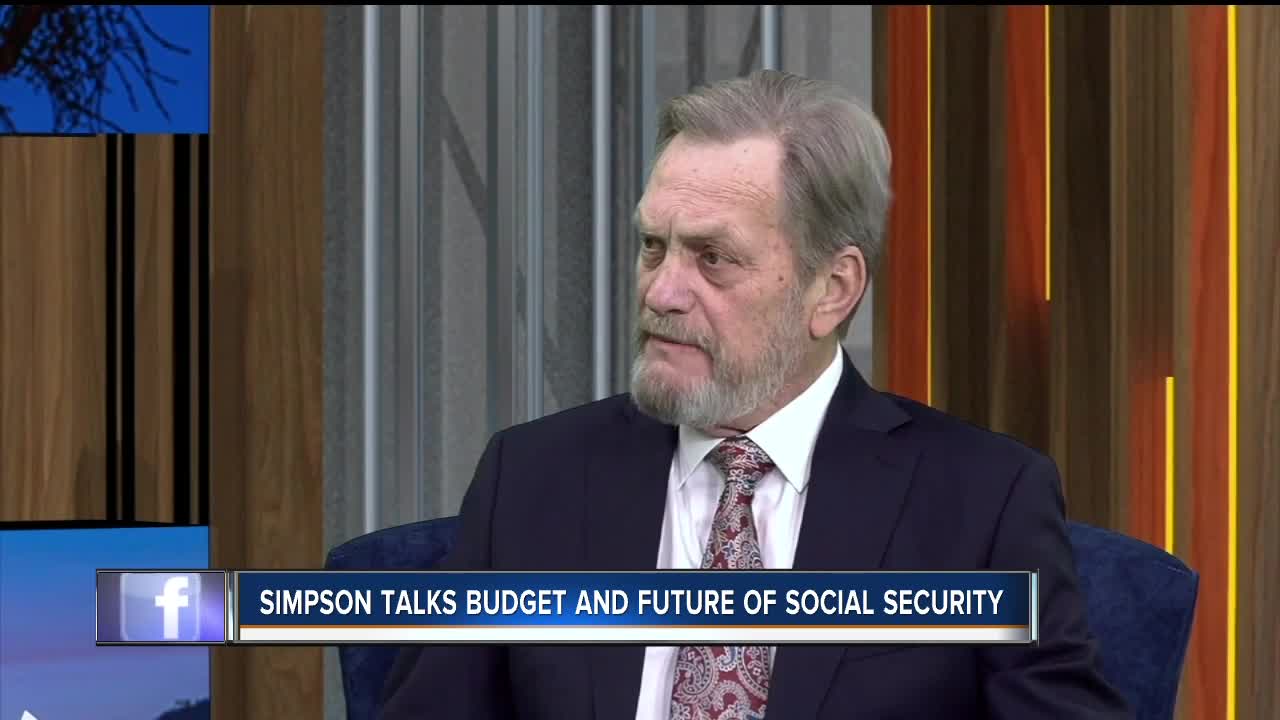 In this week's State of 208, 6 On Your Side's Don Nelson sat down with Simpson to talk about budget challenges. 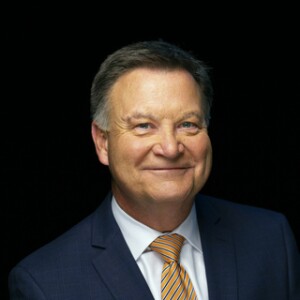 BOISE, Idaho — Things have definitely changed since Mike Simpson first came to Washington D.C. in 1998, but one thing remains the same: the battle to balance the ever-expanding budget.

In this week's State of 208, 6 On Your Side's Don Nelson sat down with Simpson to talk about budget challenges.

"We're in trouble right now, and we have a $23 trillion deficit," Simpson said. "Every year, we seem to add more and more. The problem is what's driving that, and it's the entitlement programs."

Even though social security is trust, there are projections that say we might see nearly a 30% reduction in payments in nearly ten years.

"If you're nearing social security within ten years or so, it won't change," Simpson said. "For young people just coming into the system, if we don't change it somehow, right now, they'll get about 73 cents back for every dollar they put in social security, that's not a very good investment, no."

Simpson sided with the administration over the Paris Accord, which has to do with global climate change.

According to Simpson, the Accord wasn't a good deal. Simpson also added Congress is not ignoring the issue.

"If you look at our budget in the appropriation process, we still put millions and millions, billions, into research in renewable energy and how to integrate them into the grid," Simpson said. "We have actually reduced our carbon footprint, more than those countries still in the Paris Accord."

Simpson believes there's still plenty of work to be done on Capitol Hill.

"People think nothing is happening in Washington," Simpson said. "Business is still happening, right, but all the news is obviously focused on impeachment. We're still working on immigration reform for agricultural workers on a bi-partisan basis."

Simpson expects 2020 to be as busy as any year before.