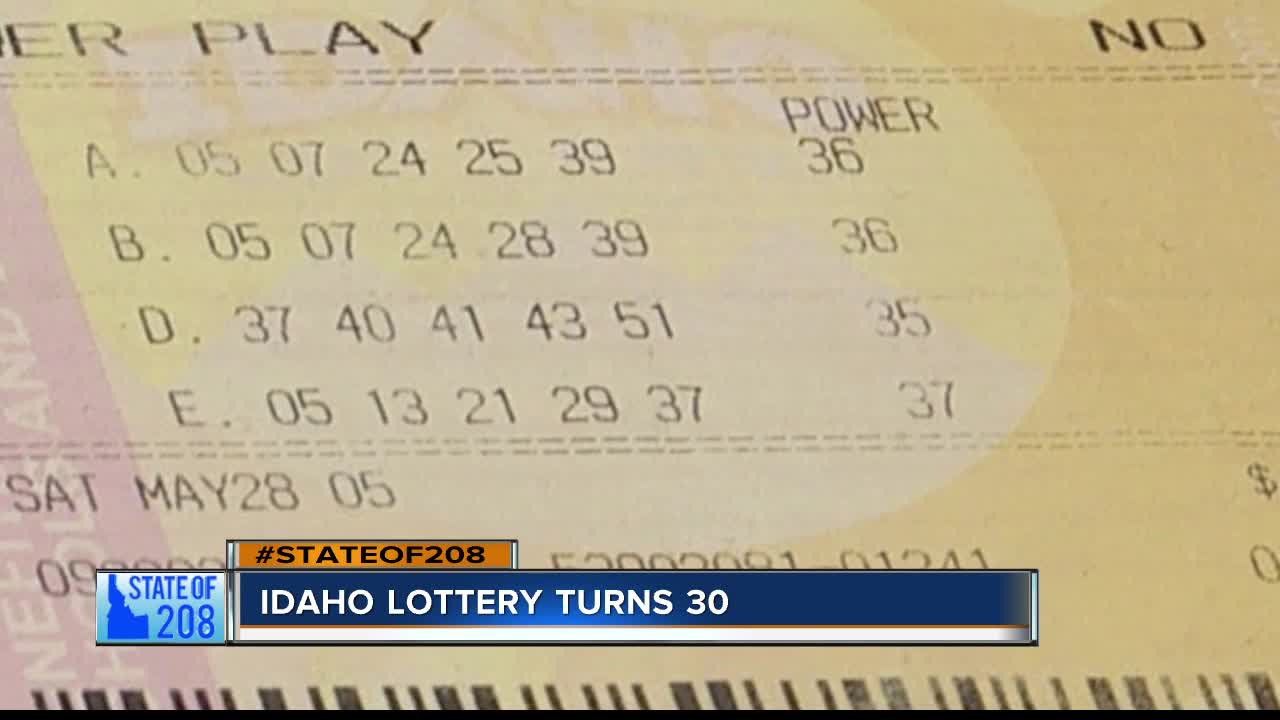 You have to play to win. Those words have driven tens of thousands of people to play the Idaho Lottery, and this year marks the 30th anniversary of Idaho's game of chance.

It wasn't easy convincing people back in the late 1980s that a lottery was good for Idaho, but the lottery's first director Wally Hedrick says most of the credit goes to Governor Cecil Andrus.

"He made it possible. He said the people of Idaho believe in this, they want to do this, so we're going to do this."

Governor Andrus wanted to make a big splash by having a big name buy the official first scratch game ticket and who bigger than potato magnate J.R. Simplot. Hedrick vividly remembers J.R. questioning him about the profitability of the game. "'Gonna start the lottery?' and I said, 'yes.' And he said, "how much are your costs, what percentage of the total lottery is it going to cost?' And I said, 'fifteen percent.' And he looked at me and said, 'kid, you can never make money doing that.'"

Simplot and others quickly saw the kind of money the lottery was bringing in. As a matter of fact, in 2014, the lottery brought in $208 million. Four years later in 2018, that number rose to $265 million.

Current director Jeff Anderson said this about the current state of the lottery: "We have been on a steady glide path with growth. We like to say every play pays somebody, whether it's a player in the form of a prize, obviously the schools and the public building fund, but retailers as well. We pay millions of dollars in retail commissions every year."

Now your chances to win the multi-state Powerball is much higher than local scratch tickets. About one in almost 300 million, but like they say, you gotta play to win.