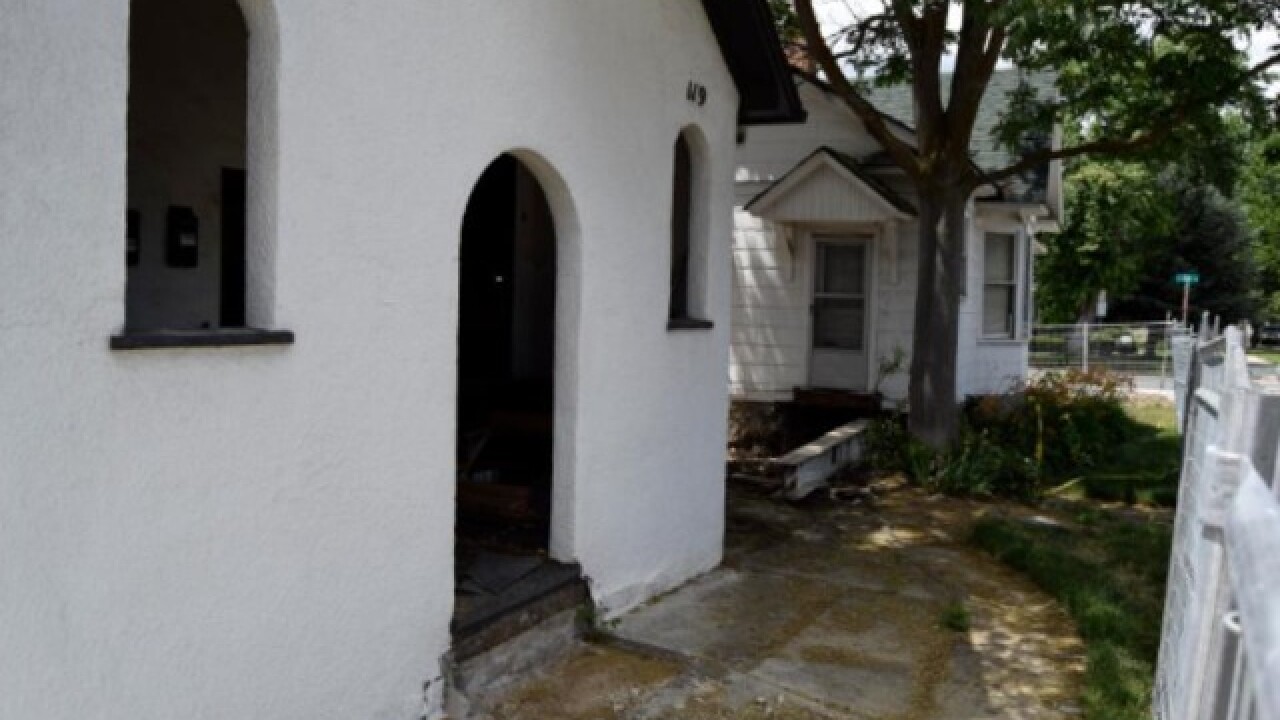 Copyright 2018 Scripps Media, Inc. All rights reserved. This material may not be published, broadcast, rewritten, or redistributed.
Anita Kissee/St. Luke's 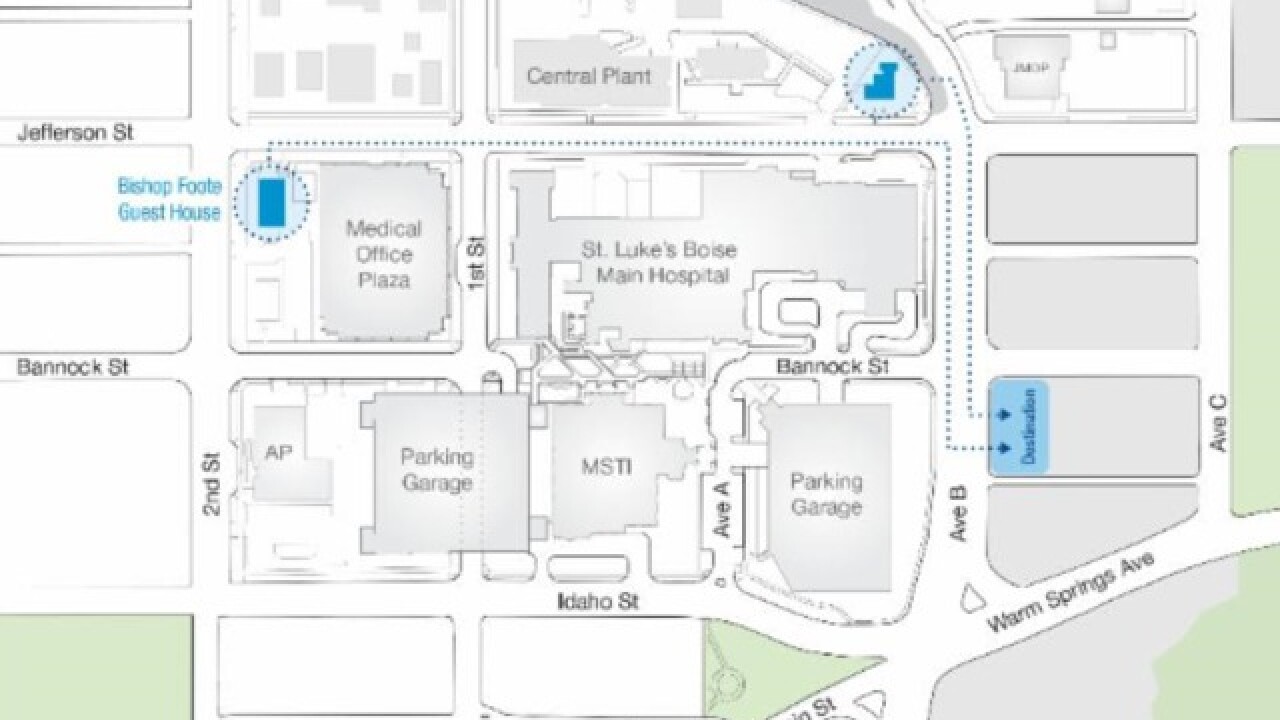 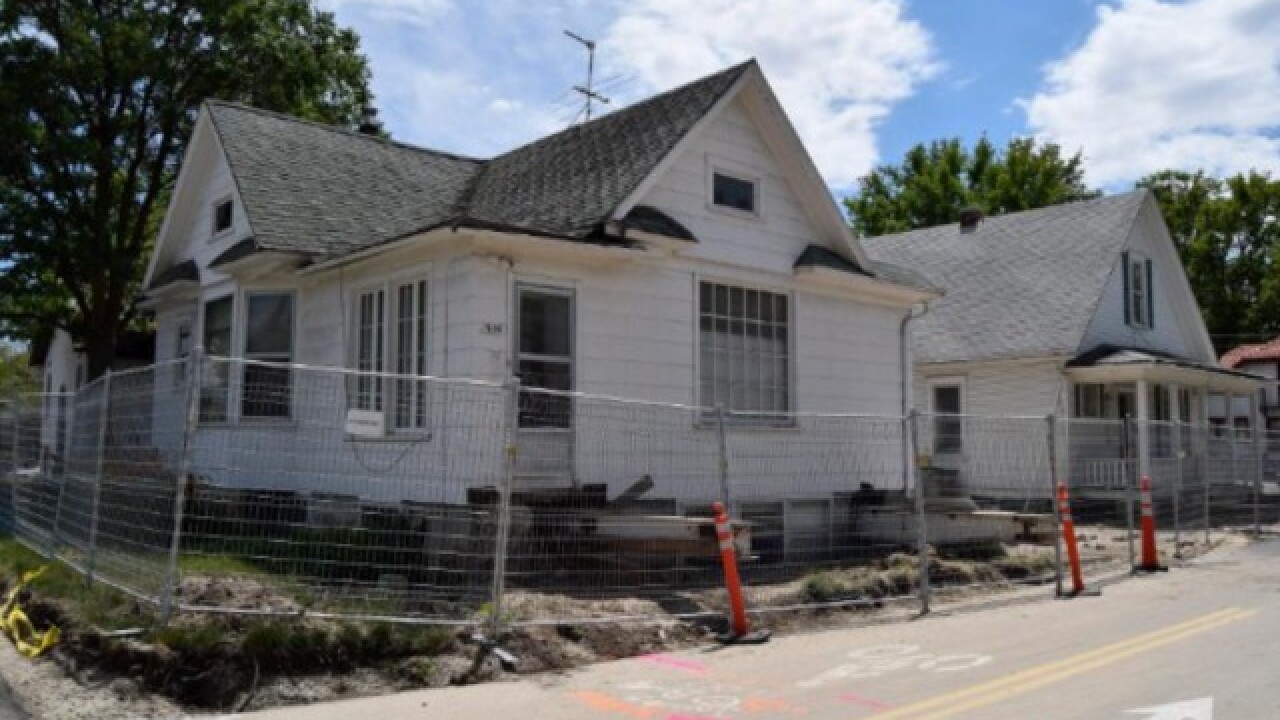 Beginning this week, the first of several historic homes will be moved off St. Luke’s property, next to the Boise Medical Center. At least ten residential and commercial buildings will be saved and relocated in the coming months -- as St. Luke's prepares to start the next phase of a redevelopment project that officials say will modernize the downtown Boise hospital and improve access and care.

The first house to be moved is located at 214 E. Jefferson St.

“It will be detached from its foundation, lifted off and moved down Avenue B one block to an empty lot on the southeast corner of Bannock. To minimize any impact to traffic, the move will take place overnight and start just before midnight on Aug. 16th and extend into early Friday morning. Avenue B will be closed for one block between Bannock and Jefferson -- but patients, visitors, and emergency vehicles will still have access to the hospital,” said hospital spokesperson Anita Kissee. Flaggers will be in place to direct traffic.

“Instead of simply tearing down the structures, St. Luke's took seriously the input received from community preservationists, and worked to find new locations on the St. Luke's campus for two of the homes. A local developer will move many others and intends to restore them,” she added.

While none of the homes are on the National Historic Register of Places or meet the requirements to be added, The Idaho State Historical Society identified seven to be “historically significant or interesting” that merited consideration for preservation. Kissee said St. Luke’s is committed to saving those. Two will remain with St. Luke’s: the Bishop Foote Guest House on 2nd Street, and what was once the St. Luke's Construction Office at the corner of Avenue B and Jefferson Street.

“We preserve with purpose,” said Logan Patten of Reclaimed Structures, which is working to relocate the remaining five identified houses -- along with three additional buildings not included on the original list to save.

Patten’s team has excavated around several homes. They will be moved next week, in September, and later this fall. One fourplex is destined for the Boise Bench near Boise State University. Patten says contractors will then work to preserve the historic look and nature of the house. “We are taking these buildings back to their original intention,” he explained. “We intend to modernize the houses and preserve their historical value and charm.”

Reclaimed Structures has been working with Preservation Idaho to find and secure just the right locations for the remaining homes, and aims to keep them all within Boise's historic neighborhoods. Once the homes are relocated, they'll be restored, then put on the market, and available to be purchased.

St. Luke’s officials say this effort is a “win-win” for the community and is the result of St. Luke’s changing the plan to match the desire to preserve the history of these blocks, based on community concern.

"Through public hearings, preservation research and an architectural survey, St. Luke's -- along with all of those partners -- worked together to identify the most important ones for our community and St. Luke's committed to preserving them," said St. Luke’s Community Relations Director Theresa McLeod. “This collaborative preservation effort allowed us to identify a relocation strategy that will help honor the original intent of the homes, and what a surprise to be able to find new homes for not just the seven homes we originally planned to save, but up to three more.”

The structures will be removed one by one. In their place, St. Luke's will construct a new northwest parking garage, shipping and receiving building, and central plant.

The work is part of St. Luke's Master Plan for its Boise campus and is the result of years of study, planning, and collaboration with stakeholders, including the City of Boise, the Ada County Highway District and area residents. The process included dozens of workshops, open houses and neighborhood association meetings, which helped to shape and evolve the plan.

The multi-phased project will occur in stages over the years to come.

\“Together, the project will be one of the largest investments ever made in Boise and Idaho. It will bring new jobs to the region while building on Boise’s growing reputation as one of the most livable cities in the country with the high-quality health care that is a critical component of quality of life. This major development project is estimated to bring as much as $1.2 billion of rollover economic benefit and job growth to the community,” Kissee stated.