Soldier who was wounded in 2009 Bergdahl search dies 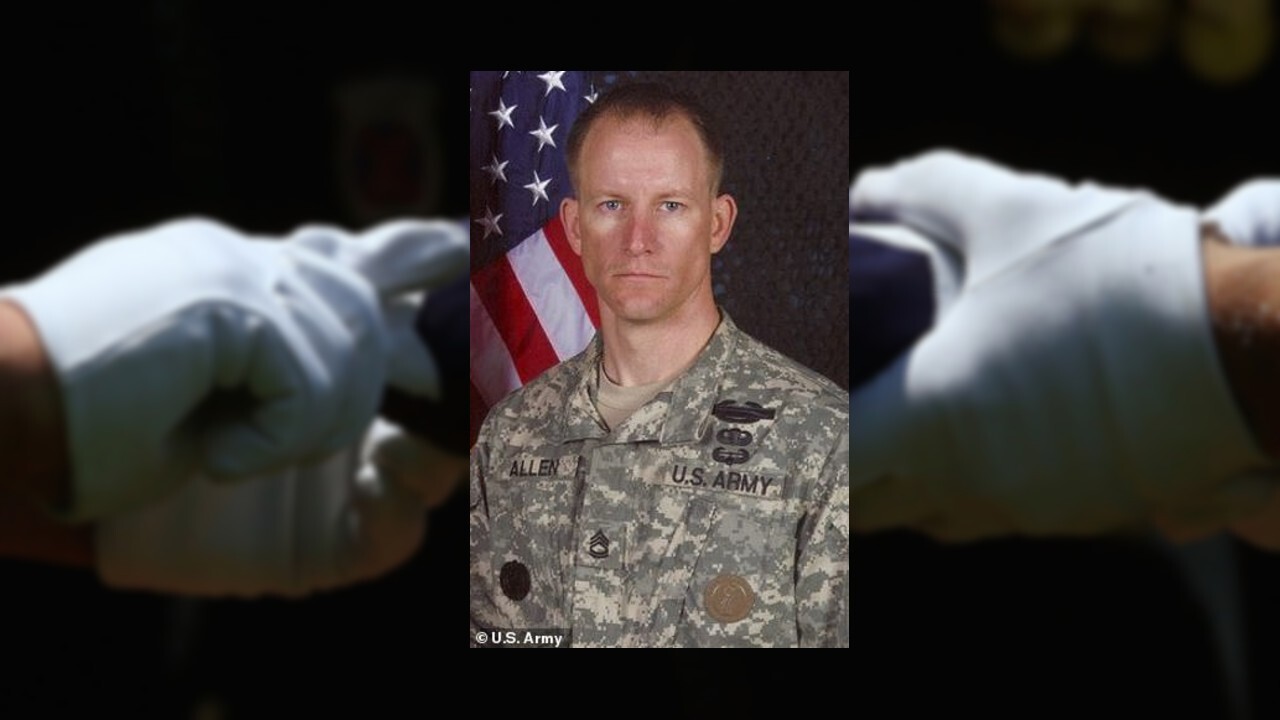 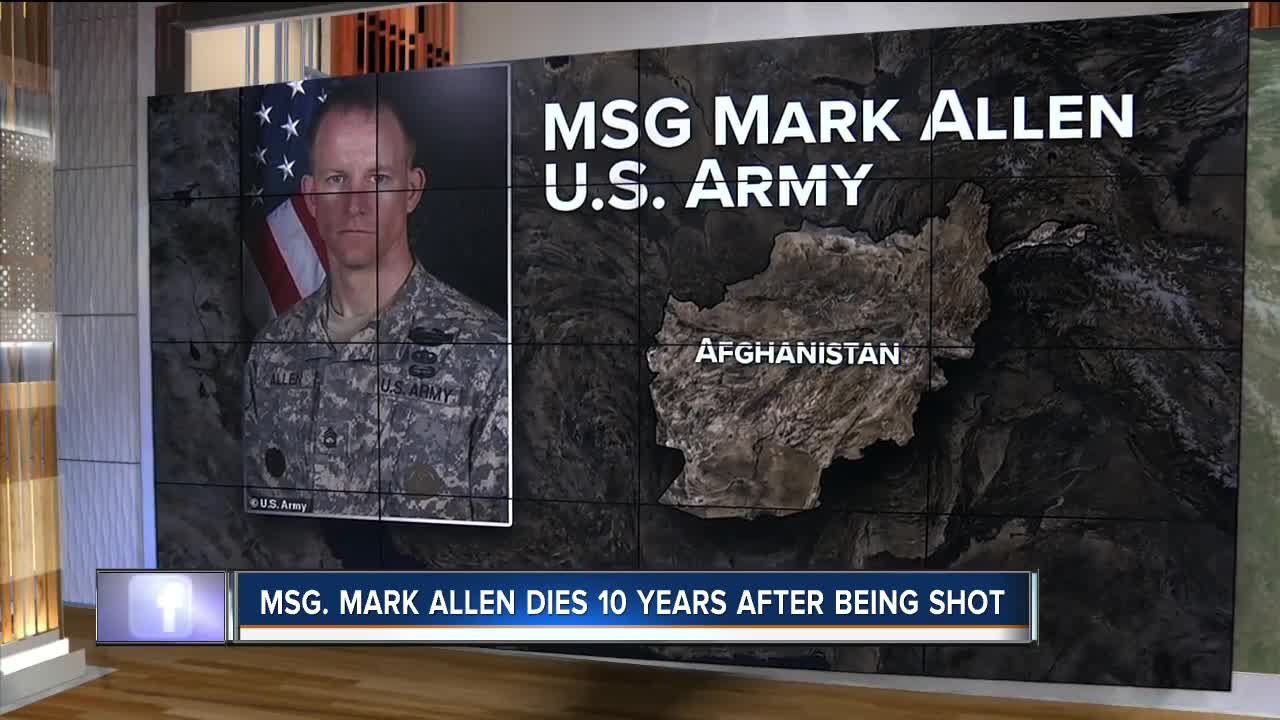 LOGANVILLE, Ga. — A retired soldier who was shot in the head while searching for Army Pvt. Bowe Bergdahl has died.

The Atlanta Journal-Constitution reports 46-year-old Master Sgt. Mark Allen of Loganville, Georgia, died Saturday. His obituary says he died from complications of an injury sustained while serving in Afghanistan.

Allen was shot during an insurgent ambush in 2009. He was left unable to speak and paralyzed over much of his body. His official cause of death hasn't been released.

Allen spent 21 years in the Army and the Army National Guard. He retired upon receiving a Purple Heart in 2013.

Bergdahl was captured by the Taliban and held for five years. He was spared prison time for abandoning his post and endangering military comrades who participated in the lengthy search for him.