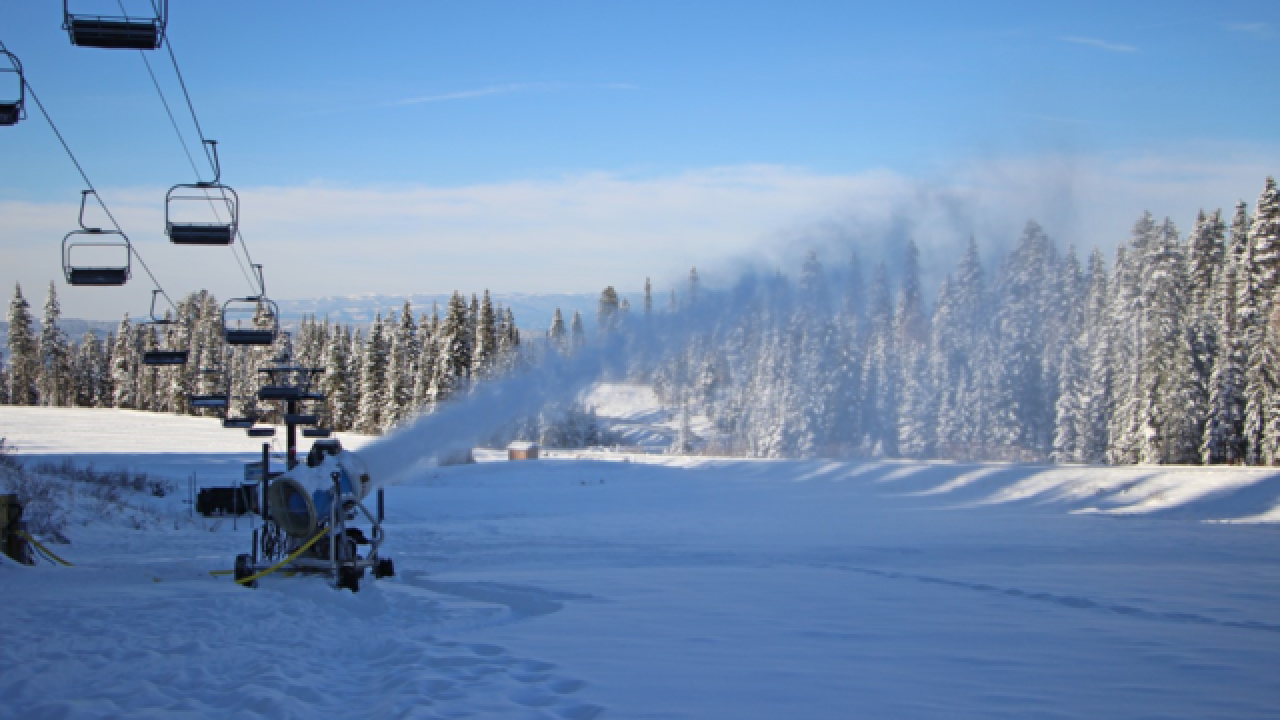 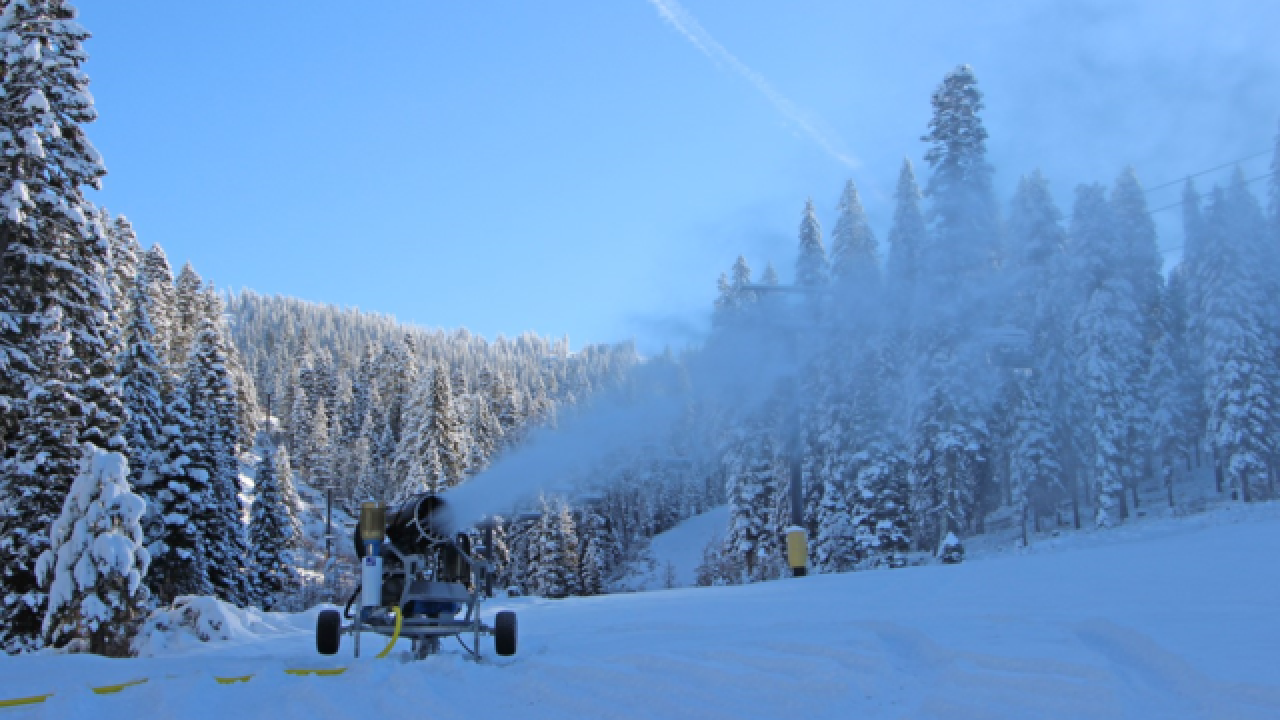 Snowguns are now operating in the Brundage Mountain base area and will continue to run whenever temperatures permit, ski resort officials said.

Weekend storms dropped a total of 19 inches at the 6,000-foot elevation level and more snow is expected later this week, they added.

“Brundage will open weekend operations as soon as there is enough snow to properly pack and groom the slopes. Once the snow arrives, Brundage would operate Fridays, Saturdays and Sundays, with seven-day-per week operations set to begin starting December 8th,” said spokeswoman April Whitney.

“Right now, we don’t have quite the snow we need to get the groomers on the mountain,” she added. “We’ve got snowguns set up at the base of Centennial and Bear Chair and on Easy Street, so we’re doing what we can to supplement Mother Nature’s contributions.”

More terrain and hours would be added as snow conditions permit.

“The current weather patterns are making us extremely optimistic for an early opening,” she said. “But we never count the inches until we see them on the ground.”