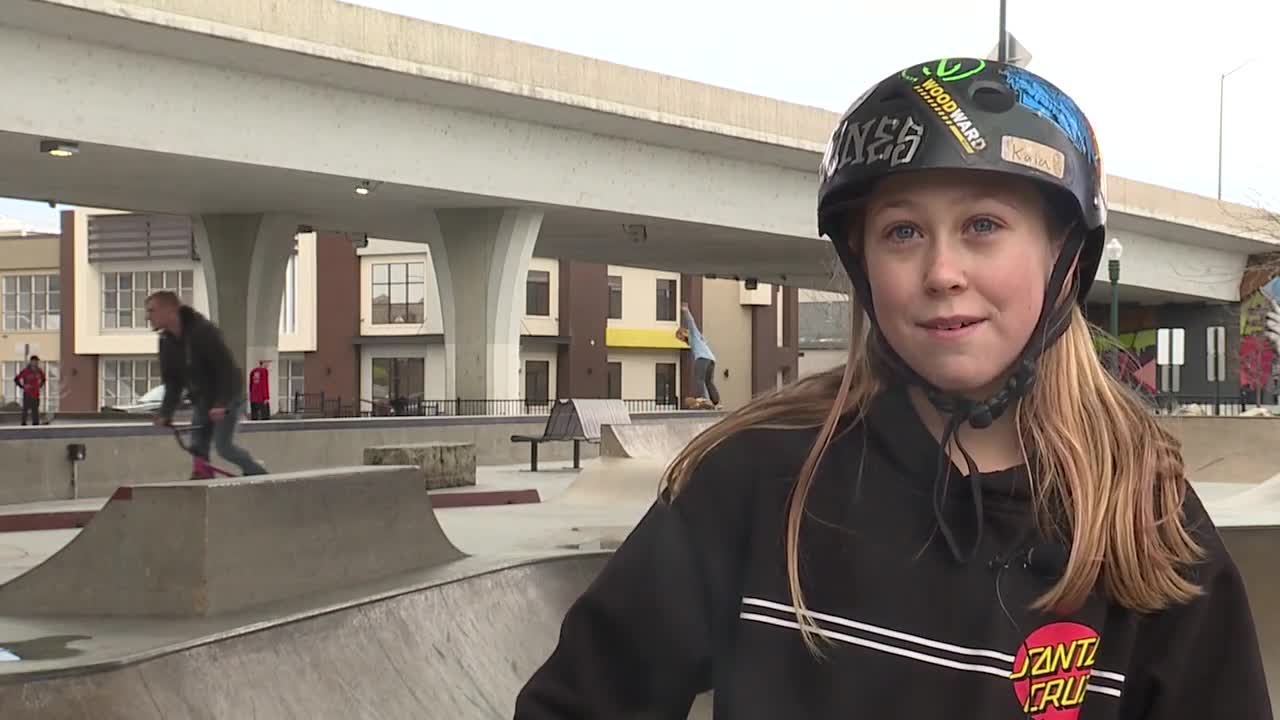 The City of Boise decided they will not host the X Games qualifier this summer, the City of Trees hosted this event each of the past three years.

BOISE, Idaho — The City of Boise decided they will not host the X Games qualifier this summer, the City of Trees has hosted the event for the last three years.

Skaters had mixed reactions when we spoke with them at Rhodes Park, most of the people were disappointed about the news while a few other didn't mind that the X Games won't be returning.

"I'm was really sad, a lot of my tricks came from watching them," said 11-year-old skater Kaia Jorgensen.

Jorgensen grew up watching the best of the best compete in Boise and she loved having the experience of being able to meet some of these athletes.

"A couple of games before the X Games when people were practicing we would always come down and skate with them," said Jorgensen. "It was a lot of fun."

Other skaters we talked to cited that they didn't like not being able to skate in Rhodes Park during the X Games and part of it comes down to skateboarding culture.

“I think it is kind of good that they aren’t bringing it back, I mean it was good it brought revenue for the city and gave us some exposure," said Jake Jacobs. "I think the big contests are kind of wack."

The X Games issued a statement saying they were proud to hold their competition at this world-class venue and the exposure certainly put the Boise skate scene on the map.

The X Games could return to Boise at some point, but even if it doesn't Rhodes Skate Park isn't going anywhere.

Rhodes gives local youth a world-class park of their own to hone their skills.

“Yeah dude I love it, it’s a great park and I know the kids down here love it," said Jacobs. "It’s great for the community, it’s pretty amazing.”

Here is a link to our coverage on Wednesday when we learned that Boise would not host the X Games for a fourth consecutive year.