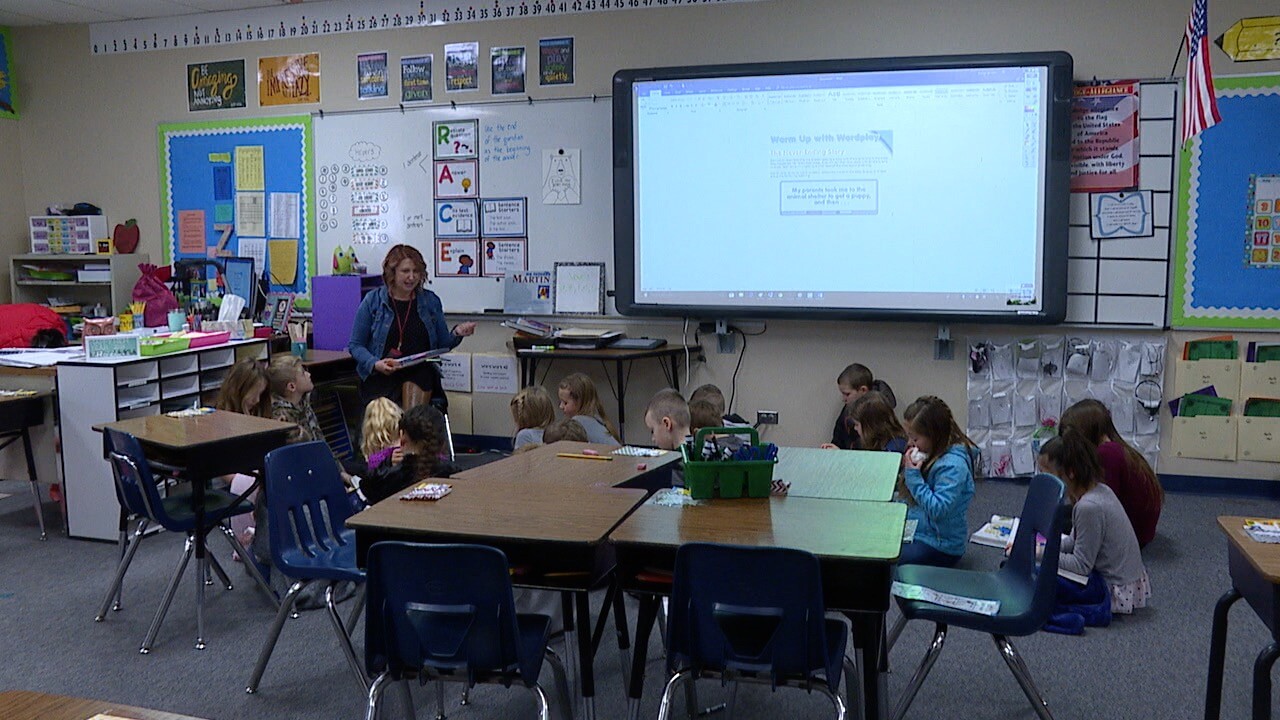 BOISE, Idaho — Backers of a proposed ballot initiative to raise $170 million for K-12 public schools -- by increasing taxes on the wealthy and corporations -- have started collecting signatures to get the measure on the November 2020 ballot.

Reclaim Idaho spokesman Jeremy Gugino said Monday that the group started the effort over the weekend after the Idaho Attorney General's Office approved ballot language, and the Secretary of State's Office late Friday gave the okay to start collecting signatures.

The Secretary of State's Office says the group must now collect 55,000 signatures from registered voters by April 30 of next year.

The tax rate for corporations would increase by about 1% to 8%.